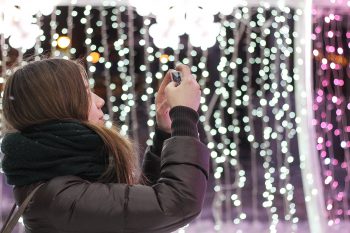 Festive pictures are indeed the most popular Christmas-related online content, according to reserach by RadiumOne, followed by videos, present ideas and sales and promotions.

According to the research, advertisements feature seventh along the ladder, alongside Christmas wishlists. 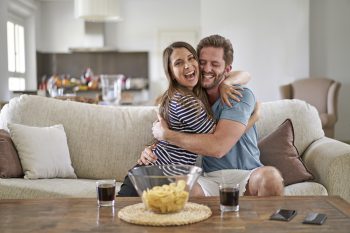 With the Rio Olympics kicking off this weekend, marketers have ample opportunity to reach a larger at-home audience, as more will opt to watch from couches rather than in-stadium.

That is, at least, according to Adobe's Digital Insights report, which looked at the number of flights booked to Rio in the first six months of the year. It says this is far lower than the 2014 World Cup - also in Brazil - despite twice the volume of tickets on... 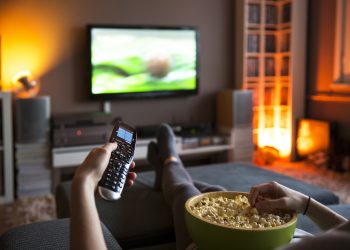 It can be more than easy to imagine most TV viewers flicking the kettle on or scanning Twitter during live TV ad breaks, but new research could potentially put that myth to bed.

According to a survey by live ad insertion specialist Yospace, 88% of viewers do watch the ads.

More specifically, the research found instead of wanting to switch off, 78% of  viewers would much rather see ads that were personally relevant to them. 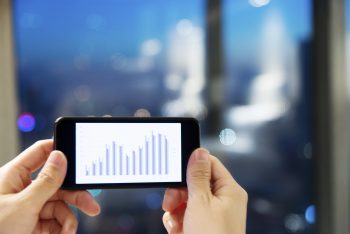 Digital advertising has risen 16.4% year-on-year, making it the fastest growing medium in the UK, according to the Internet Advertising Bureau (IAB).

As such, the body has released a summary of its progress in tackling issues facing digital advertising, a year after launching its 'IAB Believes' initiative.

Problems it's taking aim at include brand safety, viewability, ad fraud, ad blocking and privacy; challenges the industry is still very much... 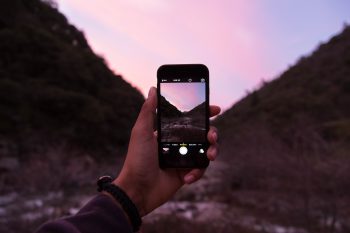 With video content marketing on the rise - 70% of marketers will increase their budget this year on video - many large marketing brands are trying to make it easier for brands to create video content, including Facebook and Adobe.

The latest product on the marketing from Showbox aims to allow brands to create high-quality... 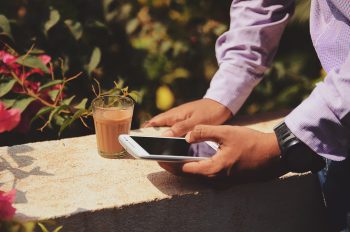 Over 10% of British people are blocking mobile ads, according to new research by the Internet Advertsing Bureau (IAB).

The body recently surveyed over 1,000 people around the UK to find out what makes mobile ads acceptable, and found that of those who do block ads, 63% of these are millennials.

Mobile adblocking has been a hot topic in recent months, with both Three and Tesco adopting different approaches to the problem. IAB director of data and instury programmes... 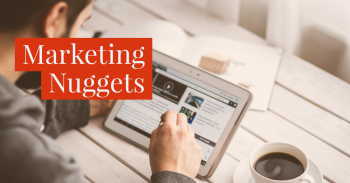 This week's been particularly good for ad tech movements, with both IBM and Google showing us some impressive new products and figures. As with every week, here are four stories - plus our most read gem - for you to chill and read on a Friday afternoon.

Liz Morell goes into depth in her piece on the... 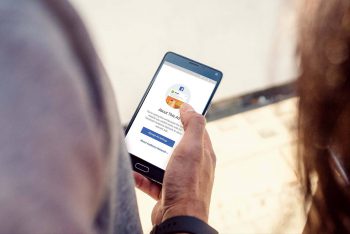 Two years ago, it introduced the Facebook Audience Network, to help publishers support their services by showing “relevant, high quality ads” to people who already have Facebook accounts. But now, it’s rolling the Audience Network out further to show the ads in more places around...