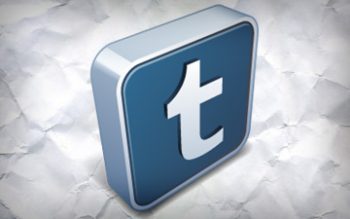 Tumblr has announced it will introduce paid advertisements for brands and businesses.

The blogging platform will sell branded blog posts under its existing ‘Radar’ function.

The tool currently showcases the most popular blog posts on the website, but will also feature the paid adverts.

Tumblr already has branded blogs, including IMB and EMI Music, but this is the first time the platform has offered a way to get content promoted. 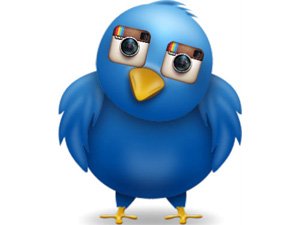 Jack Dorsey, Twitter’s CEO and co-founder, looked into investing in the photosharing app and showed a blatant interest by posting photos to his Twitter account on a daily basis. Dorsey has since stopped posting Instagram photos after Facebook’s deal was announced.

However, Twitter won’t be looking into similar moves in order to rival... 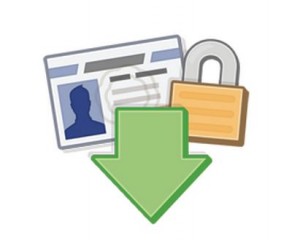 Facebook will now let users download more previous data that has been shared on the social network over the years.

The feature, named Download Your Information, has been updated to give users access to expanded archives of friend requests, login IP locations and previous names used.

First launched in 2012, the feature gave access to posts, photos and other content, but campaigners argued that the social network was not sharing enough information to fit demands. The company... 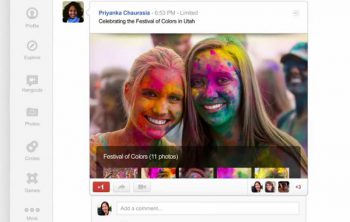 Google has revamped its Google+ service, after announcing it has more than 170 million users signed up.

Taking inspiration from Twitter and Facebook, the social network now features trending topics and cover photos. It also includes a new Navigation bar placed on the left hand side, which is customisable to the user’s needs.

The redesign came after Google announced that 100m of its users have used the network at least once in the last month, whilst 50m used Google+ at... 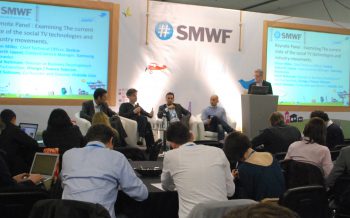 The Social TV track in #SMWF last week kicked off with a great keynote panel examining the state of social TV and the changes going on in the industry. 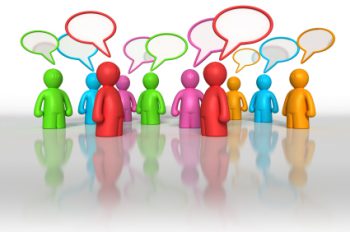 Understanding the social consumer is central to building a successful social media strategy. You need to find the best ways to communicate to different groups, therefore understanding the different social behaviours out there is important for most social strategies.

If there’s one thing we’ve learned from #SMWF this week, it’s that the understanding of social media among marketers has moved beyond simple ‘why’ and ‘how’... 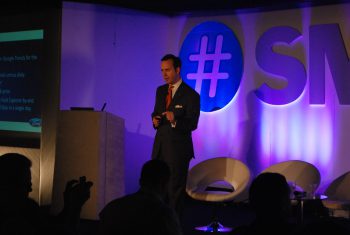 Social media is blooming across the world. With the increasing number of social networks, Scott Monty, Global Digital & Multimedia Comms Manager from Ford, found a few challenges when establishing social media in the automotive industry, but pointed out that these problems occur in other industries too.

Businesses aren’t trusted as much anymore by their customers. Academics, analysts and the media are some that now have the upper hand when it comes to levels of trust,... 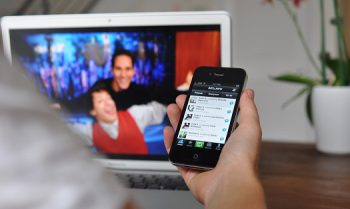 Almost a fifth of TV viewers use social networks to discover new TV programmes to watch.

The report, released by PR and social media agency Diffusion, found that 17% of viewers use social media to find new TV shows. The percentage has risen to 39% for 18-24 year olds, possibly due to being the target audience for UK station Channel 4.

The Social TV Trends report was released the same day as Channel 4’s announcement of it launching a a new TV channel called 4seven,... 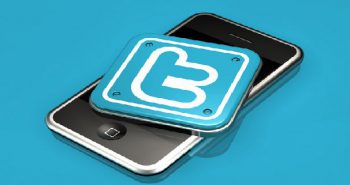 Twitter announced yesterday that it will expand its promoted tweets on mobile apps.

Promoted Tweets will now appear in user timelines on their mobile devices that Twitter feel are of relevance and interest, but from brands that the user doesn’t necessarily follow.

Advertisers will also be able to choose whether to target all platforms, or just specifics including iOS, Android or desktop. 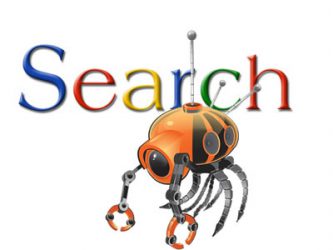 Google has announced it will start penalising websites that are overfilled with SEO.

The major search engine told of the plans during SXSW, with Matt Cutts, Google’s Head of Search, speaking about how the company has been working on a new search penalty for websites that are over-optimised.

This means that websites with great content will be favoured in order to drive more traffic to them, rather than websites with strong SEO. Cutts said it was a way to ‘level the...

Covering a range of topics within key technology sectors, including apps, development, marketing and IT, Dani is Online Editor of Marketing Tech. Contact her via Twitter on @Dani_Millward