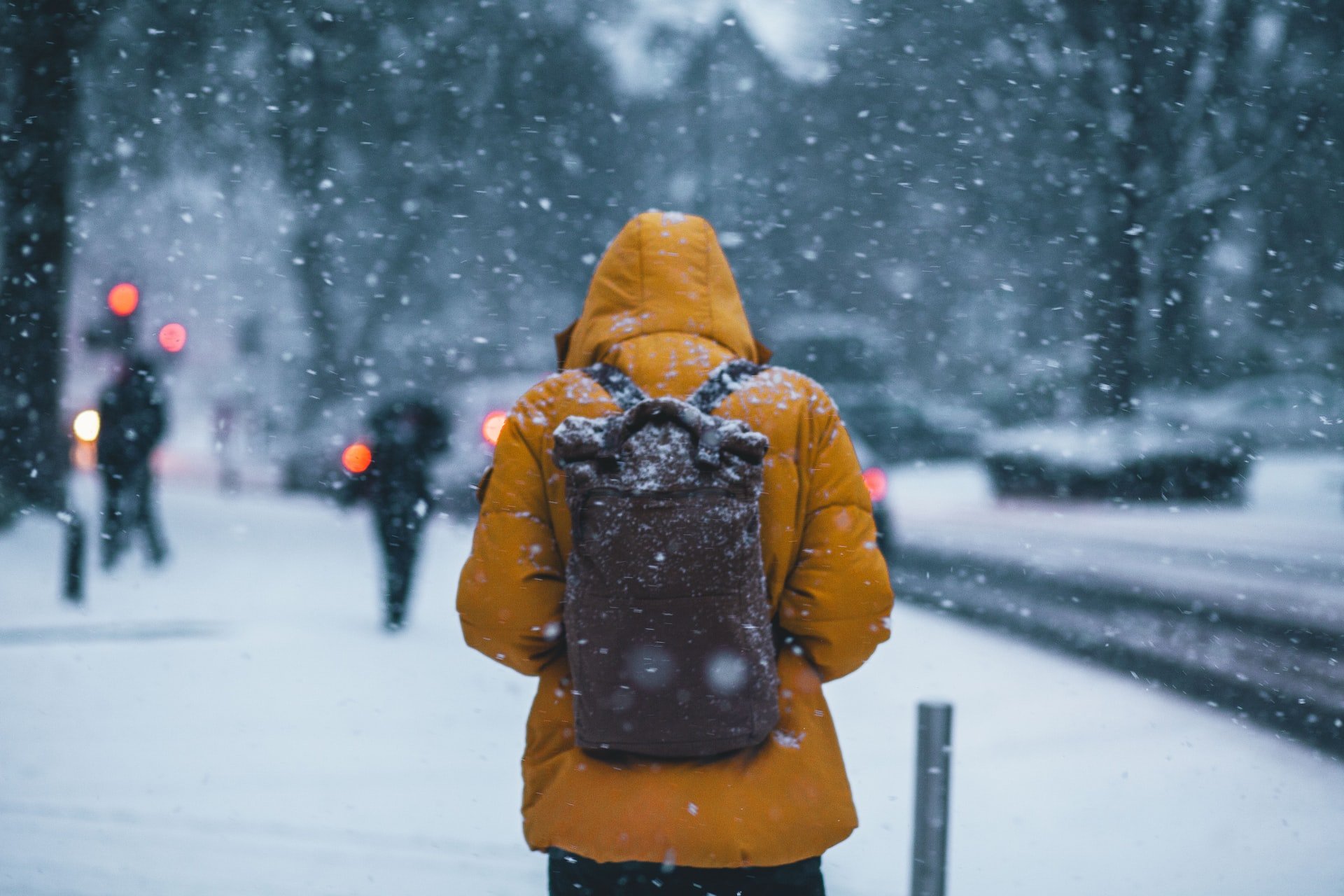 By Duncan MacRae | 20th January 2023 | MarketingTech
Categories: Mobile Marketing, Video & Audio Marketing,
Duncan is an award-winning editor with more than 20 years experience in journalism. Having launched his tech journalism career as editor of Arabian Computer News in Dubai, he has since edited an array of tech and digital marketing publications, including Computer Business Review, TechWeekEurope, Figaro Digital, Digit and Marketing Gazette.

“For the first time, macroeconomic factors are dampening growth in mobile spend,” says Theodore Krantz, CEO of data.ai. “Consumer spend is tightening while demand for mobile is the gold standard. In 2023, mobile will be the primary battleground for unprecedent ed consumer touch, engagement and loyalty.”

This year’s State of Mobile report identifies and discusses macro-trends for leading brands and publishers and what success looks like for mature apps across gaming, fintech, retail, social, video streaming, and more. The report delves deep into demographics and app, and game categories made possible by the more than 250,000 apps categorised under data.ai’s industry-first Game and App IQ taxonomy.