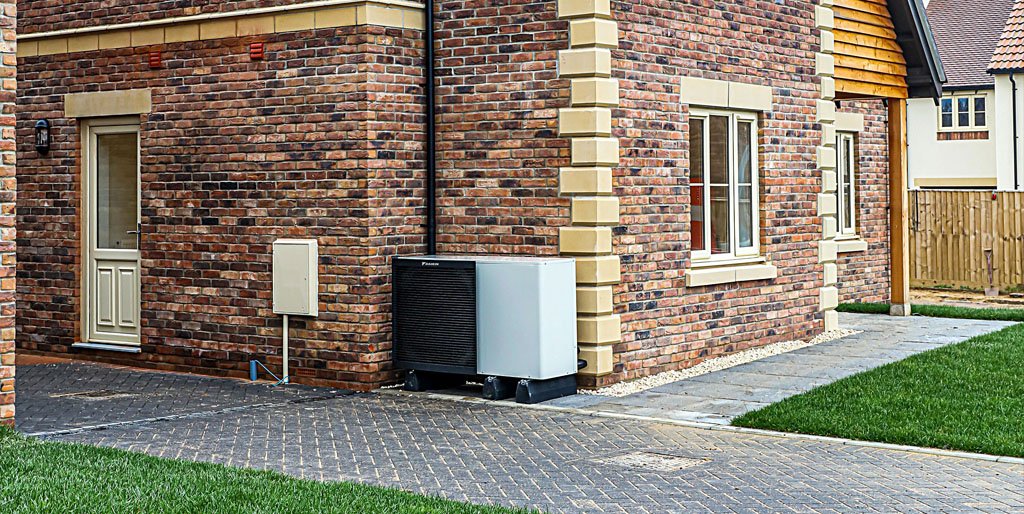 By Duncan MacRae | 26th May 2022 | MarketingTech
Categories: Advertising, Campaigns, Case Studies, Social Media Marketing,
Duncan is an award-winning editor with more than 20 years experience in journalism. Having launched his tech journalism career as editor of Arabian Computer News in Dubai, he has since edited an array of tech and digital marketing publications, including Computer Business Review, TechWeekEurope, Figaro Digital, Digit and Marketing Gazette.

In 1999, CB Heating was established by a very young and talented apprentice trained plumber, Clayton Browne.

Clayton saw a future in renewable energy when he was working with Thermal Solar Energy systems more than 20 years ago. As new technologies developed and emerged on to the market, he was keen to explore and embrace them. Clayton Installed his first Air Source Heat pump with an underfloor heating system on a beautiful barn conversion all the way back in the year 2000. Since then he and his installation teams have installed nearly 1,000 more. CB Heat Pumps is a division of CB Heating.

Gas and plumbing specialists, CB Heat Pumps (CB), wanted to provide/install 300 of its premium brand boilers to homes in Clacton-on-Sea, Colchester and surrounding areas, via a high-impact Facebook campaign to attract sign-ups.

The scheme offered a second opportunity for CB – homeowners whose installers were unreliable and not installing by agreed deadlines. The Government enabled the homeowner to change the installer and agree a new installation date.

As well as contacting homeowners to make use of the grant and install a heat pump, CB also wanted to build their trust so they’d re-register with CB as their new installer.

For first first campaign, CB Heat Pumps wanted to provide/install 300 of its premium brand boilers to homeowners eligible for the GGHG scheme located in the Clacton-on-Sea, Colchester and surrounding areas.

For the follow-up campaign, the strategy was to target UK homeowners who had the GHG voucher for the first £5,000 or £10,000 towards insulation, but who weren’t happy with their current installer and wanted to swap.

The campaigns needed to ‘stop the scroll’ of the user that was being served the ad through impressions. This meant LRS needed to quickly resonate with the qualified homeowner – achieved via imagery of heat pumps and bright, on-brand colourways. LRS also had to communicate differently to the different demographics.

With a clear incentive for a homeowner to upgrade, keywords included: ‘the Government is PAYING UP TO £10,000 to install a new super-efficient heating system’, ‘upgrade without spending a penny’, ‘is your heating on the blink?’ More urgent copy included: ‘act now’, ‘get your grant funded’, ‘be quick’.

Via these techniques, LRS was confident the right qualified homeowner would be attracted to the ad, engage, click through and apply.

Six Facebook adverts were used to engage with homeowners with the voucher but who wanted to swap. Like Campaign 1, LRS built trust via credible testimonials.

The challenges involved with implementation and how these were overcome:

The rug was pulled from under CB in 2021 when it was given just three days’ notice that the GHG scheme was ending abruptly. The business had to tell customers they had hours to apply for a fully-funded, low-carbon heating system to upgrade, replace their existing boiler, or miss out altogether.

It wasn’t the messaging the team had intended, nor the potential hit to brand reputation. Plus, CB had budgeted for a 12-month campaign that would come to a grinding halt – and result in a potential loss of £15m in turnover.

To get an immediate response, LRS needed to target specific audiences. The plan was to capture as much data as possible to feed into the sales team for conversion. The messaging was urgent in tone, but not aggressive.

Another series of Facebook ads was required – briefed late at night and requiring LRS to work solidly during unsociable hours. The team created and rolled-out a campaign… in just three hours.

A further two days’ worth of video creation and editing (example below), and Facebook ad creative were all prepared ahead of the deadline.

LRS monitored the sign-ups during the campaigns and increased budget by small increments as not to negatively affect the algorithm. The result?

And, more importantly, 184 families had heat and hot water with their newly installed boilers.

CB has evolved dramatically over the past three years – growing from a £600,000 turnover firm to a £5.5m organisation, despite the pandemic. The business attributes a large part of its commercial success to the multiple campaigns managed and strategised by LRS.

It’s not just about immediate wins either. CB has just opened a second premise in Clacton-on-Sea and, in July 2022, will unveil the UK’s biggest and only purpose-built heat pump training academy.

Dan Andrews, director at CB Heat Pumps, said: “Although incredible, this £1.5m success is just one of many commercial successes LRS is responsible for. Without this team, our business wouldn’t be where it was today.

“How quickly and expertly LRS has responded to everything thrown its way, is a breath of fresh air. I’ve no doubt that LRS is integral to the growth and development of CB.”