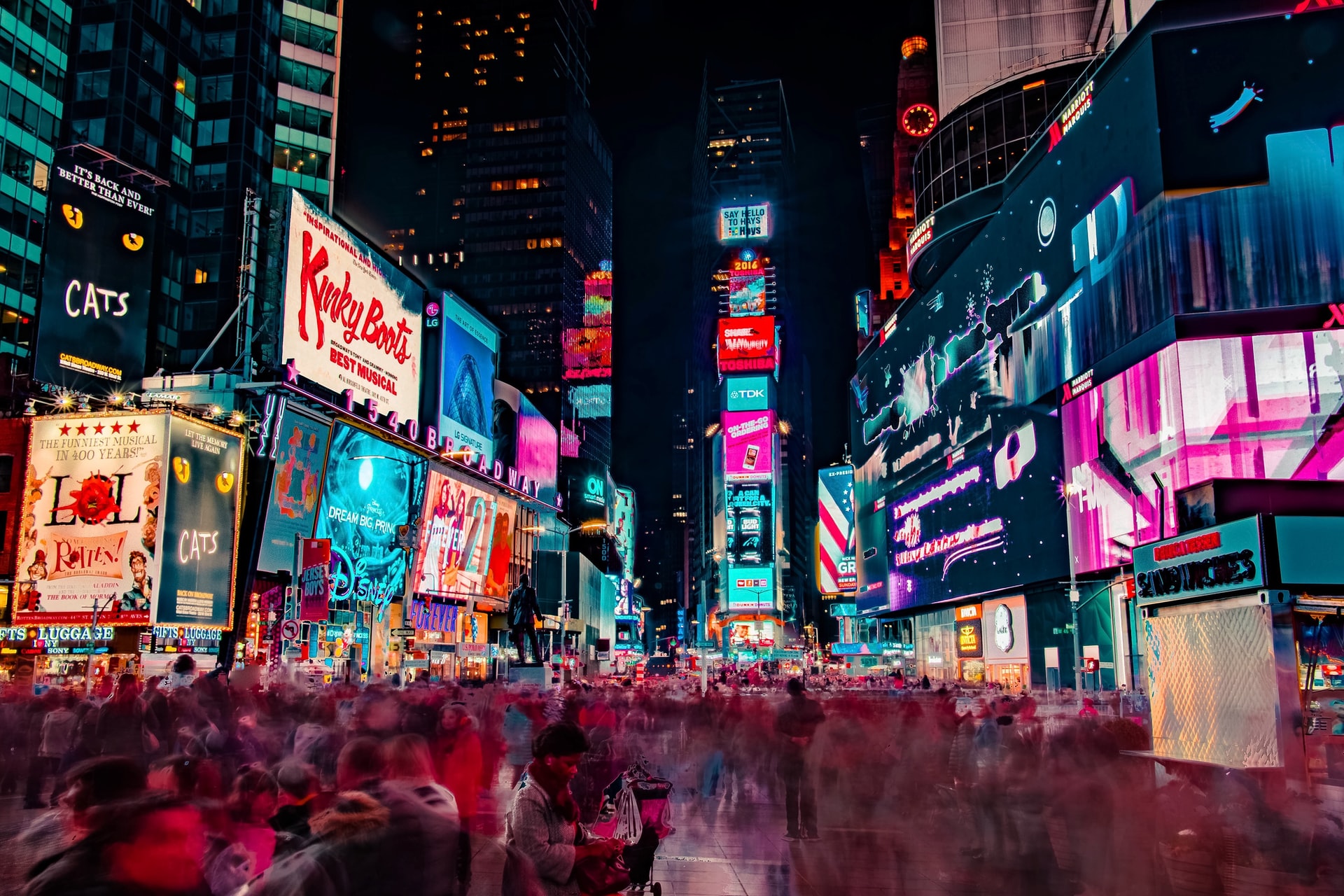 By Duncan MacRae | 26th May 2022 | MarketingTech
Categories: Advertising,
Duncan is an award-winning editor with more than 20 years experience in journalism. Having launched his tech journalism career as editor of Arabian Computer News in Dubai, he has since edited an array of tech and digital marketing publications, including Computer Business Review, TechWeekEurope, Figaro Digital, Digit and Marketing Gazette.

Any company looking to target Gen Z consumers (those born between 1997 and 2012) shouldn’t even bother with traditional advertising.

That is the stark finding from a new report released by digital consumer research firm, Bulbshare, which gathers insights from thousands of consumers around the world.

Titled ‘Ad blockers and advocacy: Why Gen Z is blocking paid ads in favour of real voices’, the report finds that 99% of consumers in this generational cohort will hit ‘skip’ on an ad if it’s an option and that nearly two-thirds (63%) use ad blockers to avoid online adverts.

Their readiness to do so comes largely from the fact that they feel overwhelmed by the number of adverts they see daily. The report shows that nearly three-quarters (74%) of consumers feel bombarded with ads. The same percentage feel irritated with adverts and the incursions they place on their time. One in four, meanwhile, find advertising extremely intrusive, while one in two believe it is somewhat disruptive.

“The best advertising has always been disruptive,” said Bulbshare founder and CEO Matt Hay. “It should be difficult to ignore. But today’s brands face the very real danger of being part of an indistinct but annoying wall of noise”.

Over the past decade or so, brands have increasingly supplemented their traditional advertising efforts with influencer marketing. But customers are becoming more distrustful of the relationships between big brands and high-profile figures.

Bulbshare’s research shows that 84% of Gen Z consumers have lost faith in influencers. They are, unsurprisingly, more inclined to make purchases based on authentic recommendations. In fact, 86% would be more inclined to buy a product recommended by a friend than a paid influencer.

“This desire for authenticity makes it imperative that brands not only have products worth recommending but that they cultivate communities where authentic recommendations can take place,” said Hay. “In fact, there’s real hunger for this among Gen Z consumers. Some three quarters (74%) would promote a product they genuinely care about online. Moreover, 88% are enthusiastic about collaborating with brands, and 76% said they enjoy reviewing products.

“In a world where 81% of consumers trust real opinions over those promoted via an advert. It makes much more sense to allow consumers to be authentic advocates for a product or brand than to spend money on an ad that will, at best, be ignored and cause active resentment at worst.”