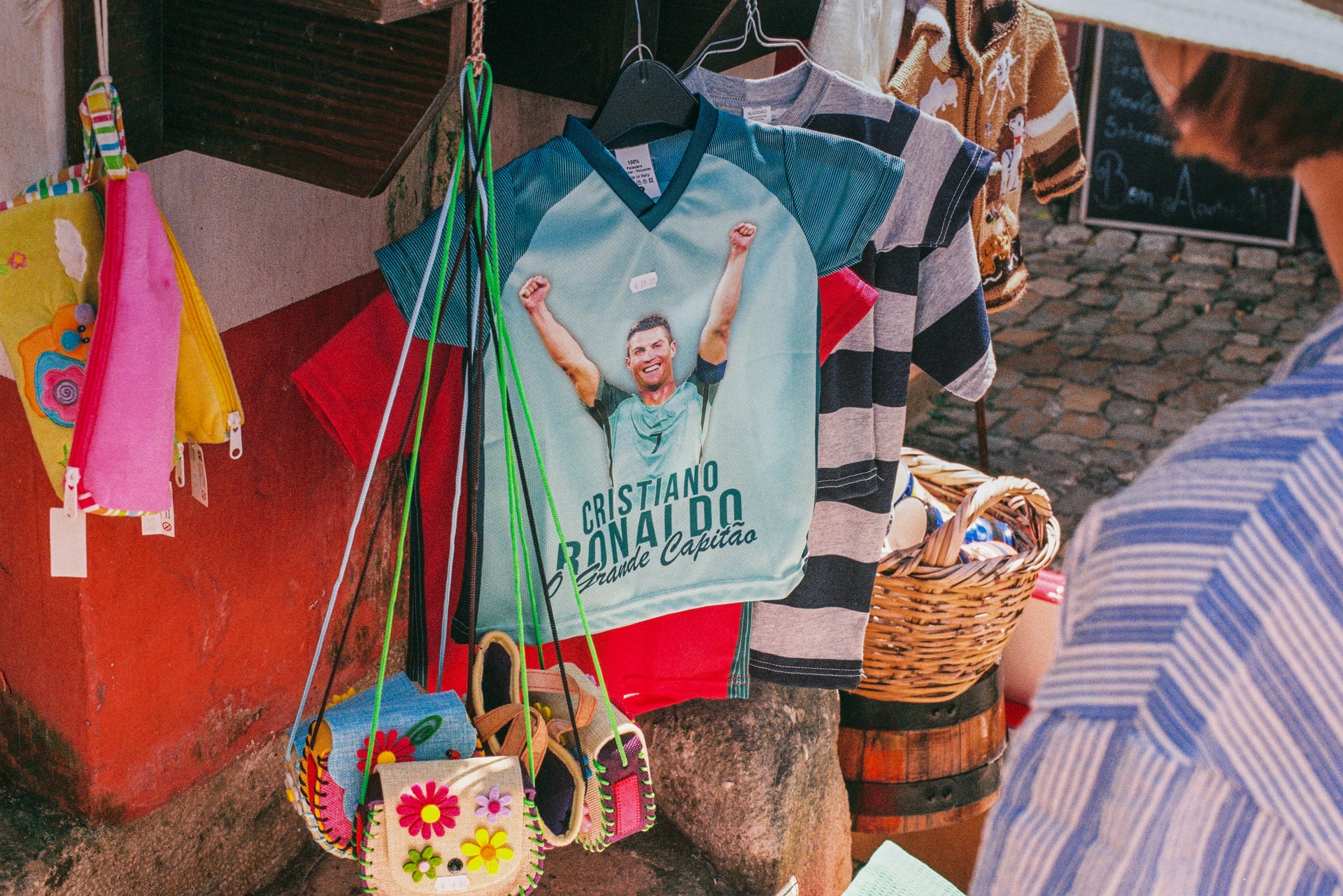 By Duncan MacRae | 28th June 2022 | MarketingTech
Categories: Social Media Marketing,
Duncan is an award-winning editor with more than 20 years experience in journalism. Having launched his tech journalism career as editor of Arabian Computer News in Dubai, he has since edited an array of tech and digital marketing publications, including Computer Business Review, TechWeekEurope, Figaro Digital, Digit and Marketing Gazette.

The list, based on internal and publicly available data, reveals the platform’s highest-earning names, including celebrities, athletes, or influencers covering fitness, beauty and lifestyle.

In second place is Kylie Jenner, jumping from fourth place in 2021, with a 22% increase in her earnings. This year those in the top 10 list are earning on average 27% more per post on the platform, compared to 2021.

(Celebrity, number of followers and estimated earnings per post)

The rise of ‘cancel culture’ over the past few years, and celebrities losing influence for various reasons, has affected the data, with big names like Will Smith, Amber Heard and Johnny Depp, being removed from the main list and added to the ‘Cancelled List’. In 2021, the ‘Fresh Prince of Bel-Air’ star could make $338k per post on Instagram, yet after months of inactivity, Smith is predicted to be currently making $0 through the platform.

Mike Bandar, co-founder of HopperHQ.com, said: “Every year when we do the Instagram Rich List, we are astounded by the earning power celebrities and influencers have on Instagram. With Ronaldo’s return to Manchester United and the release of his wife’s Netflix show, it’s no wonder that the football icon has held his number one spot. It’s also interesting to see stars rising and falling in the rankings; Kylie Jenner reclaimed second place after falling to fourth last year, while her sister, Khloe, finds herself in the top 10 for the first time ever. That, along with big names losing earning power, from ‘cancel culture’ or loss of influence, makes this year’s findings very interesting indeed.

“With TikTok’s rising popularity, we were intrigued to find out what TikTok stars earn through the platform and how that influences their earnings on Instagram. Although TikTok earnings are less, this may be due to the platform’s relative infancy. Yet the fact that platforms like Instagram are adapting to compete with the video app is an indicator of TikTok’s power and potential growth, so perhaps we might see stars earn more on TikTok and less on Instagram next year.”