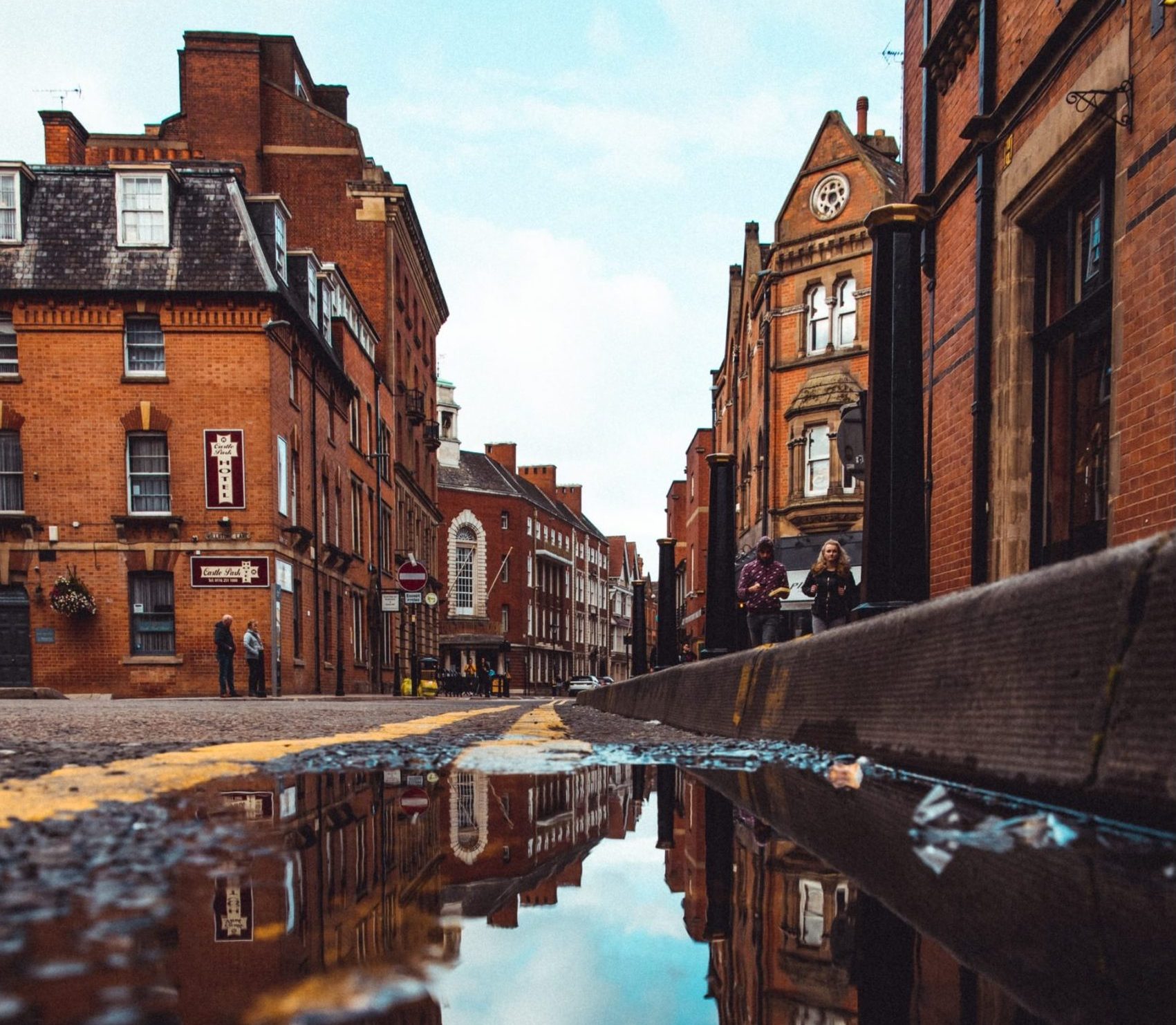 By Duncan MacRae | 17th February 2022 | MarketingTech
Categories: Case Studies, Web Analytics,
Duncan is an award-winning editor with more than 20 years experience in journalism. Having launched his tech journalism career as editor of Arabian Computer News in Dubai, he has since edited an array of tech and digital marketing publications, including Computer Business Review, TechWeekEurope, Figaro Digital, Digit and Marketing Gazette.

Leicester City Council is a unitary authority responsible for local government in the city of Leicester, England. It consists of 54 councillors, representing 22 wards in the city, overseen by a directly elected mayor. It is currently controlled by the Labour Party and has been led by Mayor Sir Peter Soulsby since his election on May 6, 2011.

Leicester City Council needed a way to efficiently and cost-effectively monitor uptime for the wide number of online services it delivers. The Council serves the people, communities and businesses of Leicester, the biggest city in the East Midlands. It is committed to making its online information and services accessible to all, and is constantly looking for ways to make ongoing improvements.

To ensure people have a fast and reliable online experience, its web management team performs frequent internal website testing and acts swiftly upon user feedback. The Council has multiple online systems covering recycling and waste management, public health, housing and education, council tax, job opportunities and much more. Some of these web interfaces are supplier built, and part of the web management team’s remit is to oversee these supplier relationships to ensure sites run effectively.

The Council started working with RapidSpike in 2015, with the primary goal of monitoring uptime for its extensive number of website systems. The Council had tried multiple other tools but had found these to either have poor functionality or be too costly. They needed a system that was fast, reliable and affordable.

Now a business-critical tool, RapidSpike proactively alerts the Council if any of its systems – including those managed by suppliers – go offline. This means the web management team is quickly aware of an issue, rather than waiting for a disgruntled tweet or Facebook post, or a call to their customer services team.

Using data from RapidSpike, the Council is able to revert to suppliers with the evidence to resolve any issues, make improvements and ensure they are meeting their service level agreements. Quarterly reports of downtime are shared and discussed at supplier meetings and internally within the Council.

The Council soon realised that RapidSpike offered much greater website monitoring functionality than it first thought – customisable to its requirements too. Now, before any new online service is launched, RapidSpike is used as part of the Council’s web testing toolkit, to optimise performance, accessibility, and security, without the need for time consuming manual testing.

RapidSpike has improved the Council’s reputation amongst key stakeholders because the web team know for a fact, and quickly, when systems are online and offline. They can take swift action to fix this before a complaint is made. This avoids users escalating their dissatisfaction to other Council departments, which would soon hinder productivity – not to mention the Council’s reputation.

The system has also helped improve supplier relationships. All suppliers know their service is being monitored, which encourages them to keep a better eye on their own systems. In fact, the service has proved so beneficial that the web team has recommended that suppliers should implement it too.

The performance monitoring tool has supported the Council when new regulatory requirements were introduced too, including the Public Sector Bodies (Websites and Mobile Applications) (No. 2) Accessibility Regulations 2018.

There have been time and money savings too, not least because five hours of manual pre-launch testing is now avoided, every time a new website goes live.

Adele Beeby, web manager, Leicester City Council, said: “If we didn’t have RapidSpike, we’d have to use about forty other systems to replace everything that it does. There’s no other web monitoring service I’m aware of, that offers this depth of functionality.

“All the team, including the customer service support desk – in fact everyone I’ve ever had a conversation with at RapidSpike – has always been so helpful. There’s no request, change or fix which they’ve said they can’t do or won’t add to their roadmap for future projects.”