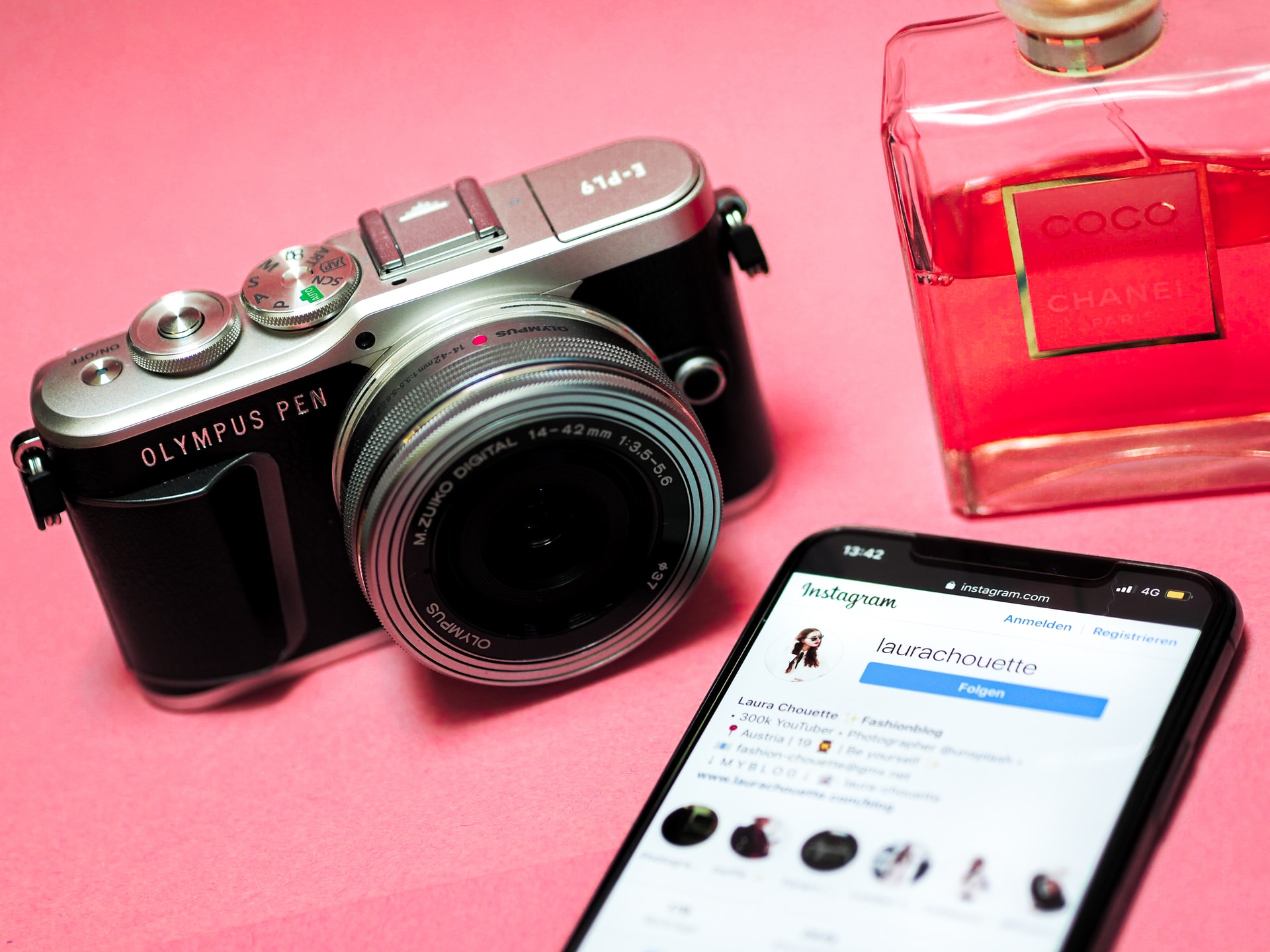 By Duncan MacRae | 30th August 2022 | MarketingTech
Categories: Customer Experience, Influencer Marketing,
Duncan is an award-winning editor with more than 20 years experience in journalism. Having launched his tech journalism career as editor of Arabian Computer News in Dubai, he has since edited an array of tech and digital marketing publications, including Computer Business Review, TechWeekEurope, Figaro Digital, Digit and Marketing Gazette.

As influencer marketing budgets across social media continue to grow to the tune of billions of dollars – with Instagram leading the way, and TikTok rapidly growing – it is clear that influencers and digitally native content creators now form a cornerstone of many consumers’ lives.

And while social media has traditionally been the place to collaborate and interact with influencers, half (51%) of consumers now admit they’re more likely to engage with a product if a related ad is endorsed by a creator, regardless of media type.

This is according to MediaCom’s ‘Breaking Traditions: The Power of Integrating Creators with Traditional Media’ report, which surveyed over 2,000 16-64-year old internet users in the UK and US.

The study reveals the impact that influencers have on traditional media, with over half (59%) of consumers that read physical newspapers and magazines daily admitting to having bought something promoted by a creator, closely followed by podcasts (58%) and online press (56%).

What’s more, the purchasing intent of consumers of traditional media is higher than users of most social media platforms. Of those that follow a creator on social media, fewer Twitter (58%), Facebook (57%) and Instagram (56%) users have gone on to purchase something promoted by a creator. Only Pinterest (71%) and TikTok (61%) users report a higher likelihood of purchasing items that are promoted by influencers over traditional media.

And despite the prevalence of social media, TV remains a powerful way to engage with consumers, with Gen X and Baby Boomers being twice as likely to recall seeing partnerships on broadcast TV than Millennials and Gen Z. Beyond this, almost half of consumers (46%) say they are very likely to engage with a brand if they see an ad with a creator when watching TV.

Emily Trenouth, head of influencer marketing at MediaCom said: “There has been a lot of noise made around the role of influencers on social media, but it’s clear that traditional media can have almost the same impact on consumers when influencers and brands collaborate. Creators are becoming a driving force for brand relevancy and engaging with consumers in a trusting and meaningful way, which ultimately results in better performance. And because of this, brands need to understand that there is wealth of opportunity to do exciting work with influencers beyond social media.”

Overall, consumer exposure to influencers is prolific. Over two-thirds of consumers report seeing collaborations between a brand and influencer every week, and one in five have seen one in the last day. Awareness is even higher among younger generations, with 73% of Gen Z and 70% of Millennials seeing creators and brands collaborate every week. And there’s a significant proportion of older generations who also see these collaborations, with 61% of Gen X and 42% of Baby Boomers who follow social media creators online noticing partnerships weekly.

The relationship between influencers and consumers also plays a role of how successful brand collaborations are.

More than one in two (55%) consumers would be confident purchasing from a creator who is knowledgeable about the product they’re promoting, while consumers who have purchased after seeing a creator promote a brand are 72% more likely to purchase if creators demonstrate the research they’ve put in beforehand. Finally, a third (30%) of consumers believe that a long-term relationship between a creator and brand drives purchase confidence for them.

This not only signals the importance of maintaining a close relationship between users and influencers but reinforces why creators must be involved with marketing and branding early in the campaign planning phase.

Seeing a creator outside of their usual home of social media can also spark additional awareness with different audiences, with 43% of those that like seeing creators in online newspapers such as Stylist, Men’s Health and Cosmopolitan claiming the reason was its ability to grab their attention. And major brands are noticing: Durex recently utilised influencers to help promote its ‘Fit Matters’ campaign, which included large out-of-home ad placements.

Trenouth continued: “Brand collaborations on social media are leveraging people’s expectations to build brand awareness, immediate brand research opportunities and more in-depth information about the brand from the creator. Savvy brands will be able to reach new audiences and improve effectiveness by taking digital talent to out-of-home, print and TV. The best strategies integrate genuine creator storytelling within brand messaging, and further amplify creator content across a multitude of channels to achieve scale and impact.”