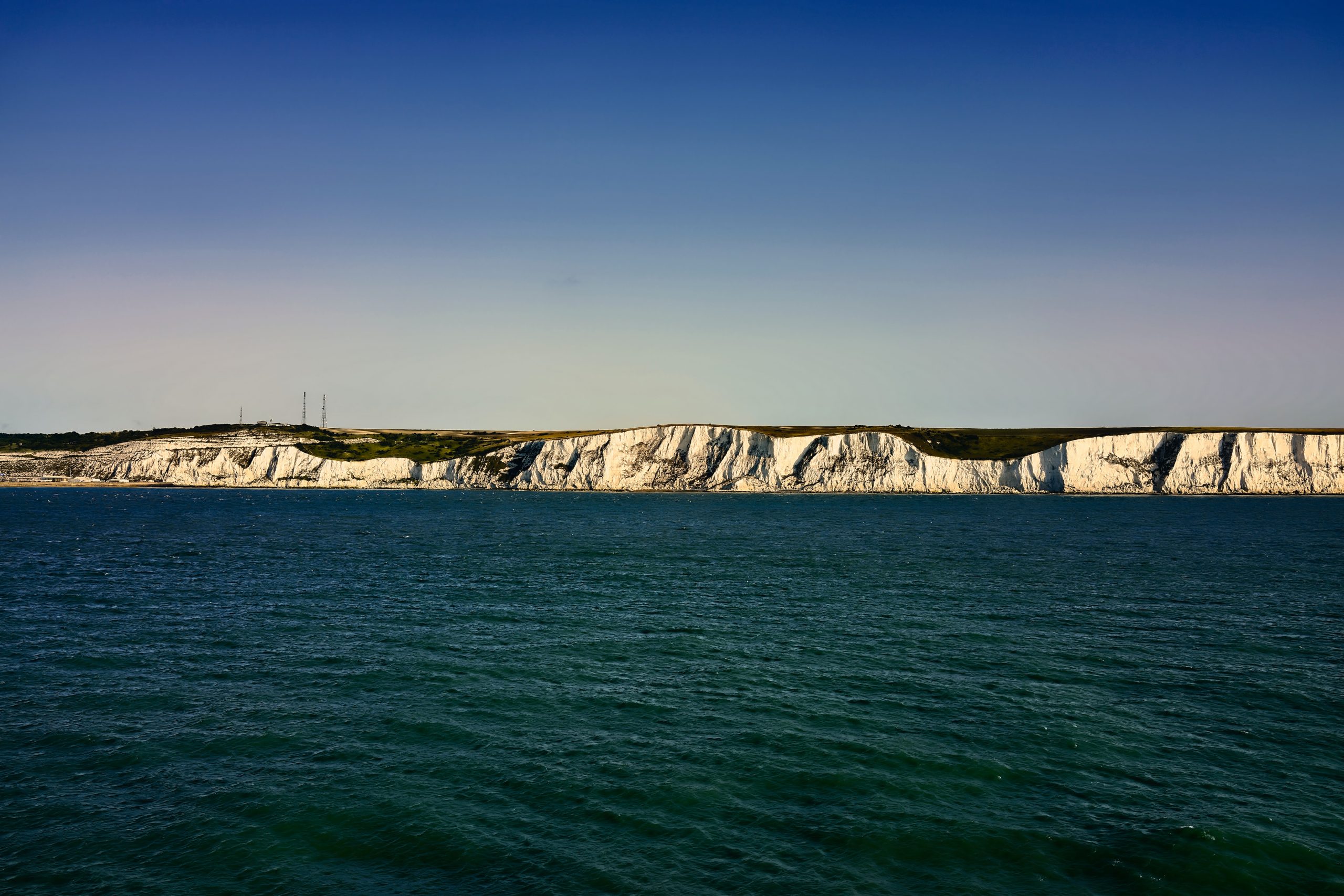 By Fin Strathern | 30th July 2021
Categories: Advertising, Social Media Marketing,
Fin is an experienced editor with a focus on the frontlines of global business news and cutting-edge technological trends. He has published engaging interviews with leading industry figures from the likes of CBS, Rakuten, Spotify, and more. When not tapping away behind a laptop, he can be found researching and exploring the cryptocurrency and NFT markets. You can follow his Twitter @FinStrathern or connect with him at https://www.linkedin.com/in/finstrathern/.

The UK’s Home Office has spent more than £23,000 on social media advertisements targeting potential migrants in France, a freedom of information request has revealed.

The adverts, which told people not to cross the Channel, ran on Facebook and Instagram between December 2020 and April 2021.

However, since the five-month campaign ended, more than 7,000 people have gone on to cross to the UK in small boats, according to data compiled by the Press Association.

The advertisements featured slogans such as “there is no hiding place”, “don’t put your or your child’s life in danger” and “we will return you”, which were translated into Kurdish, Arabic, Persian and Pashto.

Many of those who saw the campaign on Facebook and Instagram are people who have been assisted by migrant charity Care4Calais while living in France.

Founder Clare Moseley accused the Home Office of “wasting money” and called on the government to step up to help refugees.

She added: “I’m genuinely horrified by the lengths this government will go to to avoid helping desperate people. Refugees risk their lives to escape from some of the world’s most dangerous countries, fully aware that this could be the last journey they make.”

One Sudanese man, who saw the pictures on Facebook, said: “We know that crossing and taking a boat is really dangerous, but we don’t have the choice.

Dan O’Mahoney, clandestine channel threat commander for the Home Office, defended the campaign, saying: “We are seeing an unacceptable rise in dangerous and unnecessary small boat crossings, the adverts are aimed at dissuading migrants in France and Belgium from making dangerous attempts to enter the UK.

“They have reached thousands of migrants highlighting the risk to life of making these journeys and providing information on claiming asylum in the safe country they are in.”