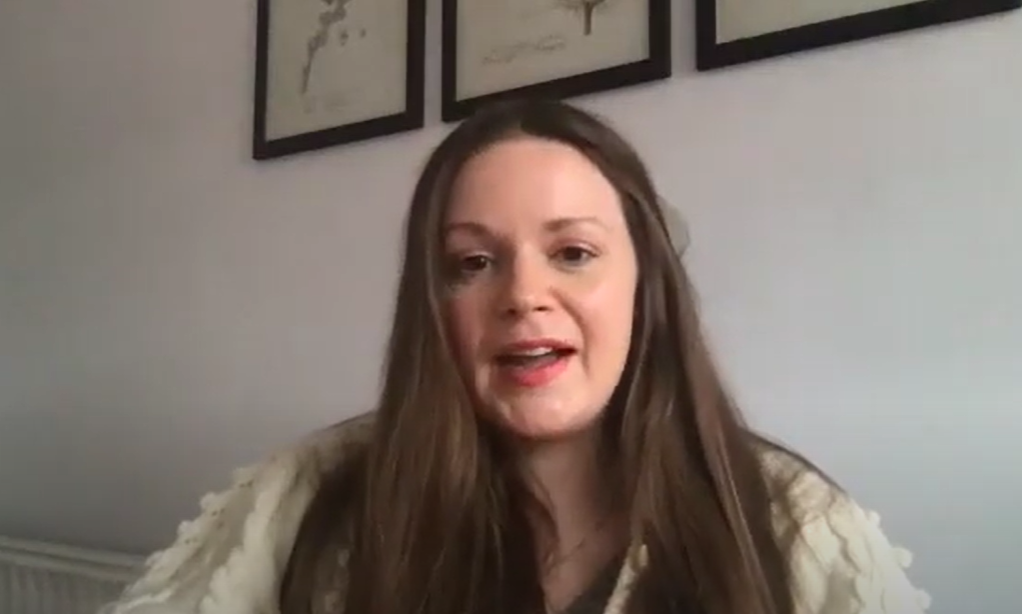 Influencer marketing is a catchy, catch-all buzzword – but for a term so vast, it has a litany of caveats attached to it.

Right now, in these uncertain Covid times, the word has a certain stigma – especially referring to those who are jetting off to conduct ‘essential work’ when so many are unable to travel. PR Week dubbed it the Dubai dilemma. Yet this undercuts the work many others are doing with far lower budget and scope.

Since the first brands caught on to the concept, however, the question has always remained: how can brands and influencers best work side by side?

It is a question from which Sara McCorquodale, CEO and founder of CORQ, used as a stepping stone to write her latest book ‘Influence: How Social Media Influencers Are Shaping Our Digital Future.’ (left). “Do we have any reason to believe people with large social audiences have the power to influence their audiences beyond their number of followers and engagement rate?” McCorquodale writes, as serialised by MarketingTech. “Is there any reason brands are associating with certain influencers beyond this numerical information and potentially an Instagram aesthetic which broadly reflects their own?”

McCorquodale moved into martech after having built up several digital arms in publishing, from Mail Online to Tatler. She found her expertise on the emerging influencer space was constantly needed – identifying where brand and influencer stories intersected – so she turned a diary into a platform and launched a product, CORQ.

The book is brightly written and packed full of interviews – but not too dense as to be overbearing – and is intended as a ‘foundation text’.

“I just felt that there was a lot of bad information about influencer marketing, and I think for a lot of people who work in this industry, it’s really in their financial interest to encourage brands to work with influencers,” McCorquodale tells MarketingTech. “I just felt a foundation text, so people could understand this industry and actually understand how digital influence works on every platform, would be really helpful.

“A lot of people have been thrown in the deep end when it comes to influencer marketing,” she adds. “You have your people who are amazing at PR, amazing at more traditional marketing, and all of a sudden social, and then video, and then influencers – it all starts to stack up and often, things move so fast.”

One area which became apparent when writing the book was an increasing sense of platform-agnosticism. For Instagram in particular, McCorquodale explains that many influencers who started to build an audience there are now ‘very turned off’ by the platform.

“The dramatic changes it has gone to in terms of its identities, since Facebook acquired it, and since the founders left… I do think a lot of influencers are only really starting to realise the power that they have, and the fact that audience is theirs,” says McCorquodale. “There’s definitely this emerging desire for less mainstream platform reliance, where you’re at the mercy of Instagram’s algorithm.”

Alongside more general sections, the book does devote specific chapters to the platform evolution – and the generational differences involved. Whereas Instagram was a millennial haven, TikTok among others is the portal for Gen Z. McCorquodale explains the rationale.

“I think it’s really interesting because I think millennials sort of created Instagram, in a way that a lot of them came of age during the recession of 2008, or they graduated into that,” she says. “Rather than take to heart the fact that they were surrounded by global economic uncertainty, and every time they linked to a news website, or opened a newspaper, it was telling them their life was going to be terrible, they created this idealistic world on Instagram.

“Gen Z has responded to the past four years of political, social and economic uncertainty by facing it head on – they are, I would say, a very political generation,” McCorquodale adds. “We see them talking about gun violence, Black Lives Matter, and they’re not scared to be political.

“Prior to that, most… stayed away from any kind of politics, because I think they were quite concerned that this would impact their income and the brands who want to work with them – whereas I don’t think Gen Z care.”

One example of this mindset is YouTuber Taha Khan. McCorquodale says Khan was the most interesting person she spoke to in writing the book. “I remember him saying there was this firehose of politics in 2016 with the election of Donald Trump and also the Brexit vote, and having that political awakening in your late teens was sort of unbearable,” she explains.

“You felt this intensity of the moment – and a moment in which you had no power to vote, no power to say what you felt, but you were feeling it every single day by looking on Twitter, or Facebook, Instagram or YouTube.

“So it was… really understanding Gen Z in the sense that they have been surrounded by politics through social media, from such a young age, and have felt like they are unable to escape it,” McCorquodale adds. “I think it’s really interesting talking to these people because their experience of the internet is really insightful – it really gives you a sense of why we get the content that we get from them.”

So back to the age-old question of brands and influencers, and never the twain shall meet. Politics is evidently an especially thorny issue. Indeed, writing for this publication earlier this month Sam Holding, head of international at SparkPost, emphasised the importance of authenticity for ‘corporate social activism.’

Moving away from that area, however, McCorquodale notes fashion firm Depop as a great example of a brand getting influencer right. “Its videos are really good, I think its influencer marketing for men and women is equally as strong – they’re great at picking talent,” she explains. Yet there is a note of caution. “You get there after a lot of experimentation and work – it’s really tricky to navigate.

“I think as well we do have to remember that a lot of brands are really early in their journey with influencer marketing,” adds McCorquodale. “But you do see some brands who are a lot further along; they’ve accumulated more data, they’re very confident, and you see really great things happening.”

With that, therein lies the need for McCorquodale’s book, for brands and marketers alike.

You can watch the full video interview with McCorquodale below:

One comment on “Sara McCorquodale, CEO, CORQ: On influencer and brand relationships and Gen Z/millennial priorities”