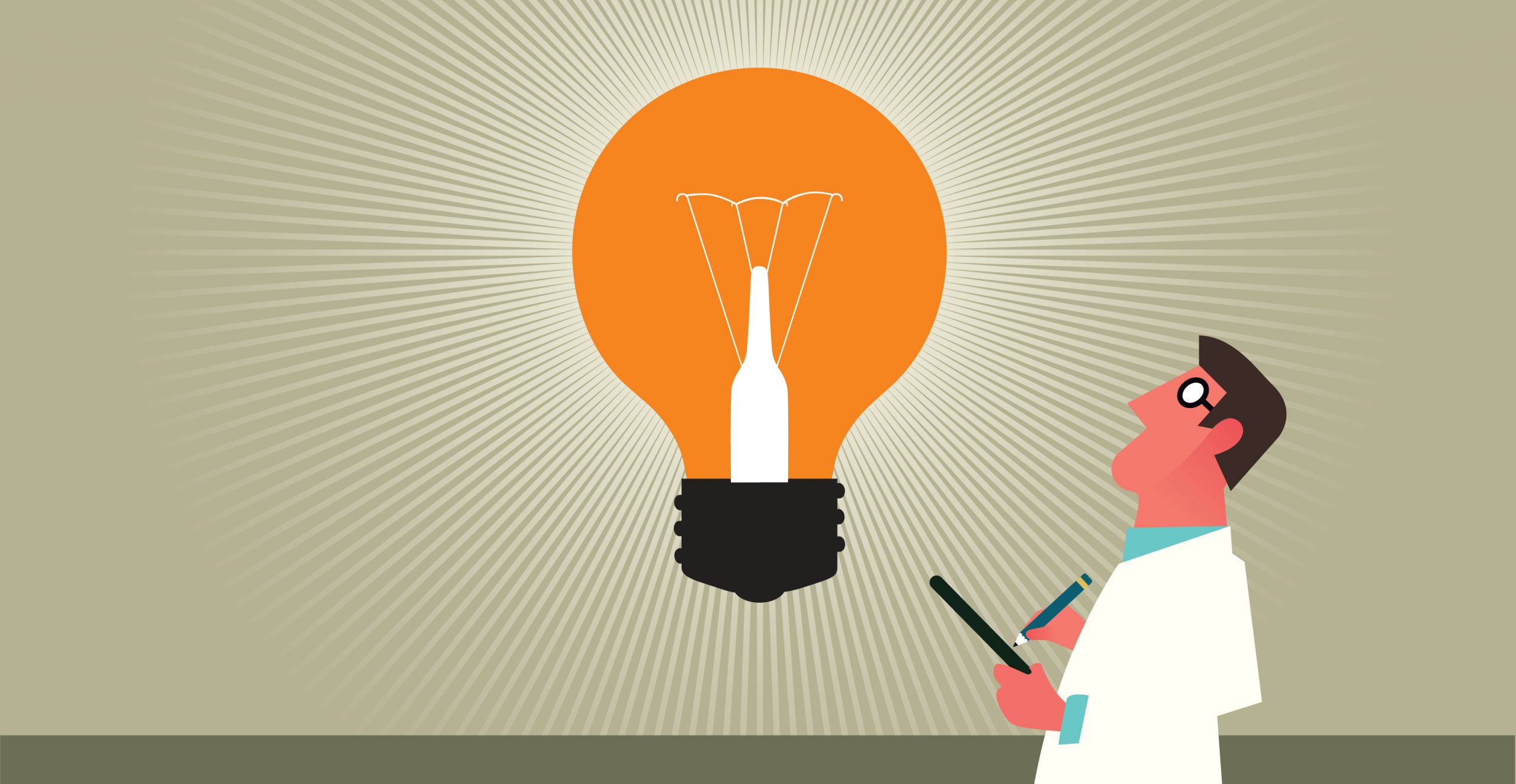 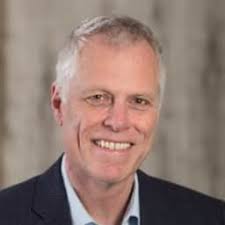 By Matthew Ravden | 29th May 2020 https://www.3radical.com/
Categories: Customer Experience, Data-driven marketing, Search Marketing,
Matthew Ravden is the CMO of 3radical. He is an experienced marketer with deep knowledge of the IT industry. While Matt comes from a communications agency background, his recent roles have been in senior strategic in-house positions at Mimecast (chief strategy officer) and Balabit (chief marketing officer).

As a marketer, I always question the wisdom of organisations coming up with their own ‘categories’ or catch-phrases because, as a general rule, there are more than enough of them, and making new ones stick is risky and expensive. But, despite the fact that the advice of my SEO consultant is that it might take a year or more before anyone searches Google for ‘earned data’, I still think it’s worth the investment. And here’s why.

Third party lists have been the bedrock of marketing for decades, but their time is pretty much up. General Data Protection Regulation (GDPR), California Consumer Privacy Act (CCPA) and other government and state-led privacy legislation initiatives are seeing to that. And in parallel, consumers have learned just how precious their personal data is. They understand the perils of allowing it to fall into the wrong hands, but they’ve also lost tolerance with the misuse of their data by brands trying to sell to them.

So, we’ve got second party data and first party data, each progressively getting closer to the idea of ‘consent’, but still not quite there. Indeed, over the last year or so we’ve seen the birth of something called ‘zero party’ data, which is volunteered directly from the consumer to a brand. This brings a level of transparency into the transaction that makes the data considerably more valuable to the brands acquiring it. But that still feels fairly loaded in favour of the brand. Sure, the consumer may have filled out a survey, so the brand is armed with a reasonable amount of information, but does that form the basis of a fully-fledged, customised, personalised marketing programme? Unlikely.

A one-dimensional, one-off mechanic for gathering zero party data is unlikely to create true engagement and build trust. And without those things, you’re taking a baby step in the right direction as a marketer, but that’s it. Let’s face it, there’s nothing worse than a botched attempt at personalisation.

I believe brands should look at the engagement between brand and consumer as a marathon, not a sprint. Or perhaps it’s a series of sprints over a long time. It’s not realistic to build the full picture in one hit, but rather, we should try to create a customised interactive engagement that delivers a two-way exchange of value between brand and consumer. You give something; you get something back.

That might sound simple but it’s not. What we know is that it can be very difficult to convince a consumer to part with personal data. You might be able to do it once by using an entertaining engagement mechanic, but if the experience is superficial they’re unlikely to do it again and you’re left with a tiny shard of information that is next to useless. Or perhaps they do return, but the second engagement is just the same as the first and they unsubscribe. Now you’ve lost them, possibly forever.

The secret sauce here lies in an appreciation on motivational sciences, genuine value exchange and gamification. Only a thorough understanding of what makes consumers come back for repeat engagements is going to encourage people to volunteer their information.

It has to be a dynamic process, with each engagement optimised based on the first, enabling the brand to gather more data, deliver more reward, and so on. If we look at brands that have done this incredibly well; Nike is a great example. It has been nailing this stuff for years, releasing fitness apps that incentivise users to exercise and track their activity, collect and share their achievements, and volunteer data that helps Nike improve user experience in the process. The same approach should be used across all kinds of sectors. Just as long as the motivation mechanics are right and there is genuine value exchange, there is no reason for it not to work.

Critically, this approach is based on the idea that you can’t truly personalise based on assumptions, and nor can you do it based on a one-hit interaction. You have to earn enough data to build the right picture, and then and only then you can start to personalise.

Consumers today are becoming more and more discerning about who they want to deal with, and how they want to deal with them. They are in the driving seat. But most brands are still talking, not listening. Earned data represents an opportunity for brands to stand out from the crowd by putting their customer first, letting them dictate the nature and the tempo of the relationship.

This is a truly disruptive step for the world of marketing. It’s scary to throw away the old thinking – fundamentally based on volume – and move to one based on quality, accuracy, integrity and trust. But that’s what it’s going to take. What you earn is what will deliver you the greatest value.

Photo by Sharon McCutcheon on Unsplash