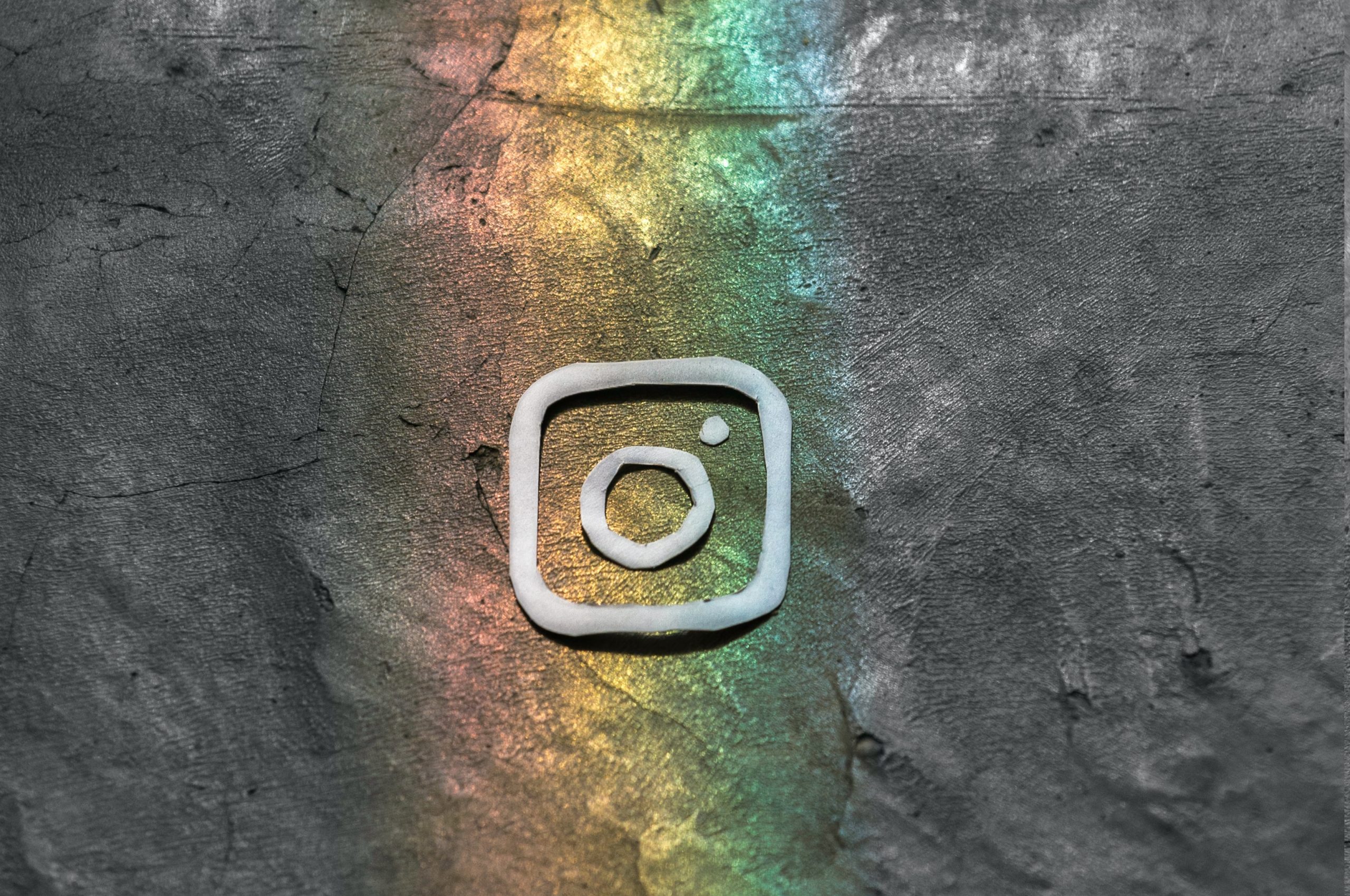 By James Bourne | 6th May 2020 | TechForge Media http://www.cloudcomputing-news.net/
Categories: Influencer Marketing, Social Media Marketing,
James is editor in chief of TechForge Media, with a passion for how technologies influence business and several Mobile World Congress events under his belt. James has interviewed a variety of leading figures in his career, from former Mafia boss Michael Franzese, to Steve Wozniak, and Jean Michel Jarre. James can be found tweeting at @James_T_Bourne.

More people are engaging with Instagram, but posts from influencers are on the decline as marketing budgets are slashed, according to the latest report from Socialbakers.

The company’s Social Media Trends report, for Q1, specifically highlighted the impact Covid-19 was having on marketing trends. While many organisations were undergoing a natural change in circumstances amid the pandemic – take the travel industry as an example highlighted by this publication earlier this week – the report noted demand for digital content was increasing as social distancing took hold.

As a result, social media usage on Friday and Saturday nights has boomed, going up 13% and 15% respectively. While the UK continues to see relatively similar usage of Facebook and Instagram, the story is different on a global scale. Instagram’s total audience size is now 28% larger than the audience for the largest 50 brand profiles on Facebook, according to the report.

Alongside this, the use of the #ad hashtag has dropped by 35%. In March, according to the report, 11,341 Instagram influencers associated with brands used #ad, which was the lowest number since August. In the UK, this translated to 4,252 influencer posts using #ad, a decline of 15% on a year-over-year basis.

This is bad news for the ever-evolving world of influencer marketing – or at least those who are at the more superficial end of the market. Indeed, many in the industry are beginning to see through the grifters, with Covid-19 bringing them out, asking for freebies amid a global pandemic.

One potential upside is that transparency and accountability could become a more important factor for influencers going forward. The trade-off between the promise of bigger numbers versus the quality of engagement has been a marketing and sales snafu since time immemorial, and ROI for influencer marketing is no different. Writing for this publication in February, Aaron Brooks, co-founder of influencer marketing platform Vamp, noted how almost half of respondents to his company’s survey said quality trumped quantity – a number surely expected to rise.

Last month, Filip Novak, EMEA marketing manager at CreatorIQ, noted another trend, around the rise of micro-influencers. “The endorsements of mega-influencers had the potential to work wonders for brand awareness – but as the discipline became more sophisticated, brands increasingly acknowledged that there was no one way to measure success and that a successful campaign depended on what part of the marketing funnel they were concentrating on,” Novak wrote.

Yuval Ben-Itzhak, CEO of Socialbakers, saw it similarly. “At the moment, the best-performing influencers are more likely to be authentic ‘everyday’ influencers,” he said. “Audiences are looking for and engaging with more relatable, real-life content, rather than aspirational and manicured posts – perhaps because they offer the sense that we are all in this together.”

The report also noted a hit on cost per click (CPC) during March in the majority of regions, related to this changing behaviour. In Southeast Asia, CPC went down 22.1%, while in Southern Europe it fell 42.4%. Brands who took advantage of the lower ad costs in mid-March saw an almost 30% hike in page reach in the month ending April 13.

You can read the full report here (pdf, no download required).

Photo by lalo Hernandez on Unsplash