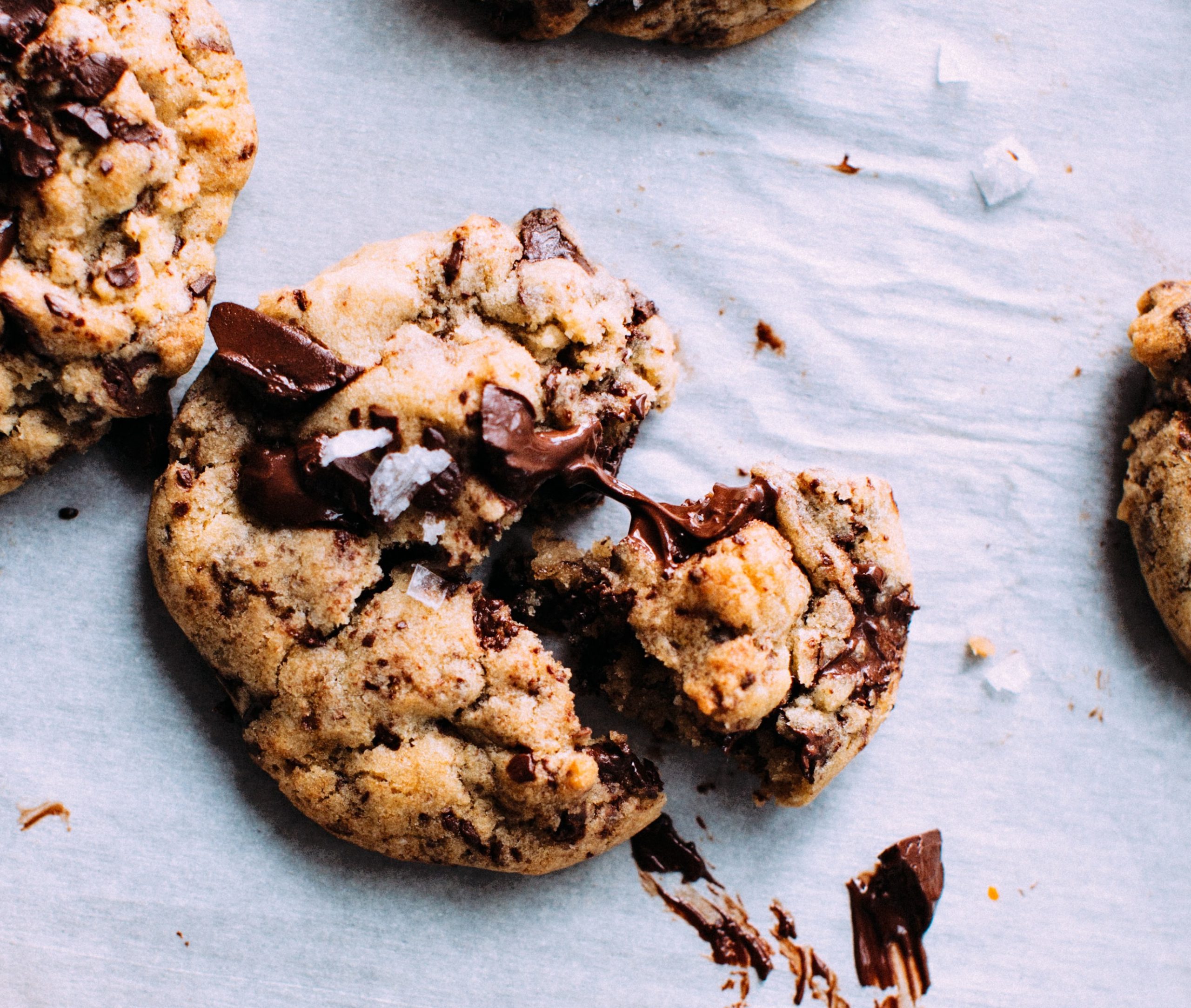 By James Bourne | 27th March 2020 | TechForge Media http://www.cloudcomputing-news.net/
Categories: Advertising, Advertising Technology, Content Marketing, Programmatic,
James is editor in chief of TechForge Media, with a passion for how technologies influence business and several Mobile World Congress events under his belt. James has interviewed a variety of leading figures in his career, from former Mafia boss Michael Franzese, to Steve Wozniak, and Jean Michel Jarre. James can be found tweeting at @James_T_Bourne.

The move by Google to end third-party cookies by 2022 has caused something of a difference of opinion in certain marketing sectors, according to a new study.

The report, from Mymyne, a provider of contextual audience optimisation, which polled 100 senior marketing professionals, found that while almost two in five (39%) respondents in creative roles felt as though the impact of Google’s move would be ‘highly positive’, only 13% of ad execs felt the same way.

Conversely, a quarter (25%) of those in senior advertising jobs said the deprecation of third-party cookies would have a ‘highly negative’ impact on digital advertising – with not one creative agreeing.

Naturally, those in the trenches may feel alarmed at how their landscape is changing, but there are some areas of optimism. Almost half (48%) of those polled said they would sign up to Google’s Privacy Sandbox, which is being touted by the search giant as an alternative path, developing open standards to ‘fundamentally enhance privacy on the web.’ More than four in five advertisers (81%) were keen to get on board.

For alternatives to the alternative, ad execs said server-side cookie-based networks were the top choice, as cited by almost half (43%) of those polled. The report warned against this, fearing execs were ‘seeking ways to continue the status quo by simply using alternative data sources.’ For creatives, first party data was the primary option for almost a third (31%); a perhaps unsurprising verdict, given the close relationships they could build with consumers as a result.

On a similar theme, the research found that creatives felt more confident than advertisers in their understanding of how their company used third-party data. A quarter of creatives said their knowledge was ‘strong’; a number which dwindled to 7% for senior ad execs.

Writing for this publication in September Jeff Meglio, VP agency partnerships at Sovrn, explored what greater privacy would mean for programmatic ad offerings – and sounded a cautiously optimistic note. “As long as the industry evolves, [it] doesn’t have to be the end of progammatic,” Meglio wrote. “To ensure lasting success, it must recognise growing demand for better privacy as a positive change and adapt accordingly; adjusting data sources and targeting methods to offer higher consumer protection, insight quality, and engagement.”

This acceptance of change – begrudging or otherwise – was echoed by John Regan, director and founder of Mymyne. “While advertisers who rely on third-party cookies are keen to find an alternative data source in the Sandbox, those in senior creative roles are more focused on ways to engage audiences in a meaningful way,” said Regan. “This approach means they won’t need cookie data to fuel their marketing campaigns, because they can develop direct relationships that foster strong brand advocacy and loyalty.”