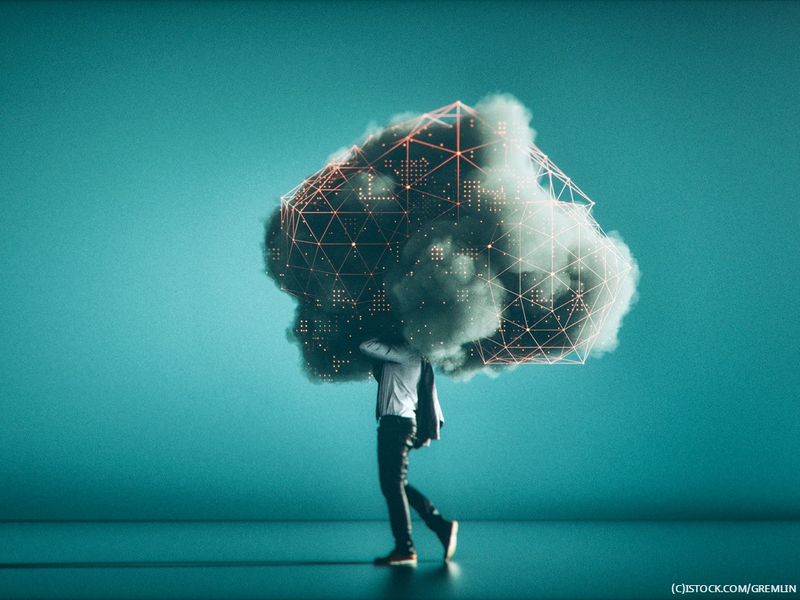 In the last few years, entertainment giants such as Apple and Disney have woken up to the revenue potential of the streaming service market that Netflix has long dominated. They’ve directed huge volumes of capital in their quest to seize market share, with Disney’s streaming business alone now worth a staggering $100 billion.

It’s an exciting time for the sector no doubt. But in the age of the streaming wars, production teams have their work cut out. Content development and deployment requires huge swathes of increasingly high resolution video content (up to 8K) to be accessed and distributed readily on a global scale. Media production is also becoming more complex as production houses and associated post-production vendors transition to real-time collaboration and production.

Entertainment (TV and film) content production and distribution is characterised by five distinct workflows, as described by MovieLabs 2030 Vision paper published last summer. Whether it’s pre-production activities such as experimenting with new filmmaking technologies and virtual previsualisation, or post-production workflows such as VFX and audio mixing, each step requires a huge amount of data capturing and the ability to access and collaborate on these files.

Moving content through production workflows and between creatives, executives and vendors involves copying and transferring files numerous times. This process can take a lot of time and easily lead to duplications and accidental deletions, subject to human error. You also risk being penalised financially for taking data in and out of the cloud, or moving it between a cloud provider’s storage tiers if data no longer needs to be accessed quickly, or needs to be archived.

Collapsing timelines for delivery and burgeoning VFX shot counts also compound storage requirements. For example, the second season of the Netflix hit show ‘Stranger Things’, released as a whole season in-line with modern distribution trends, contained over 2,000 VFX shots in its own right – and VFX staff recall needing to be in pre, mid and post production simultaneously.

With so much data at play needing to be stored long-term and accessed quickly by multiple different parties, one of the main challenges for players in the media and entertainment industry is in creating a robust and cost-effective storage strategy.

Traditionally companies have used LTO tapes for storage, an open standard data storage format based on magnetic tapes, but this has become a significant financial concern for many media organisations. The LTO tape manufacturing industry has in the past claimed the total cost of LTO ownership to be around $1/TB/mo, while recent analysis by Technicolor, a content production company in LA, has shown costs to be closer to $7/TB/mo. The industry's number assumes an offline tape is sitting in a cardboard box for years, whilst Technicolor's assumes that the tape is in a robotic tape library and that every two generations of LTO (LTO 8 at last count), content requires copying to new media as new players are unable to play the old media. It's an incredibly labour-intensive and error-prone process to take thousands of tapes, copy them to a new generation of media, and then carefully destroy the old tapes – clearly not a sustainable or cost-effective option in this day and age.

As data demands grow and real-time collaboration on workflows increases, centralising data depositories within super-fast cloud infrastructure to stay within schedules and budgets is crucial for success. The need to store large amounts of raw footage, rough cuts as well as the finished product in a highly secure and reliable environment should be a number one priority.

How cloud-based storage solutions can help

To future proof their storage needs, content producers and deployment platforms alike will need to shift their approach from a capital expenditure model (CAPEX) to an operating expenditure (OPEX) vision of storage facilities.

The potentially unlimited storage and compute capabilities of pay-as-you-go cloud storage allows content producers to scale up their storage needs as and when needed, avoiding unnecessary expenses. It’s the direction many industry players are headed in, and the proof is in the research – data forecasting consultancy Coughlin currently estimates that cloud storage for the M&E industry will have grown to 13x the size between 2017 and 2023 (from 5.1 to 68.2 exabytes).

Many cloud storage providers offer immutable “buckets” or folders, which cannot be modified or deleted by anyone – particularly important in the age of ransomware attacks and in the context of degrading long-term physical storage. This makes them particularly useful for backup applications – for example placing a second copy of LTO back-up material in the cloud to mitigate risk where storage media failure and future-proofing is concerned.

And it doesn’t have to be complicated to implement. Specialist cloud storage providers are focused on offering simple, cost-effective storage solutions specially designed to avoid storage tiering and egress fees, meaning content creators don’t need to worry about when or how much data they take in and out of the cloud. The vision is that a company’s data can be treated like a utility (just like water or electricity), and not something the organisation needs to worry about.

The streaming wars have begun in earnest, so we can expect the deluge of content generated to increase significantly. With the right cloud storage strategy all those production budgets can be put to good use, allowing teams to do what they do best – serve up ever more engaging content for consumers.

One comment on “From development to deployment: Why the future of media and entertainment lies in the cloud”