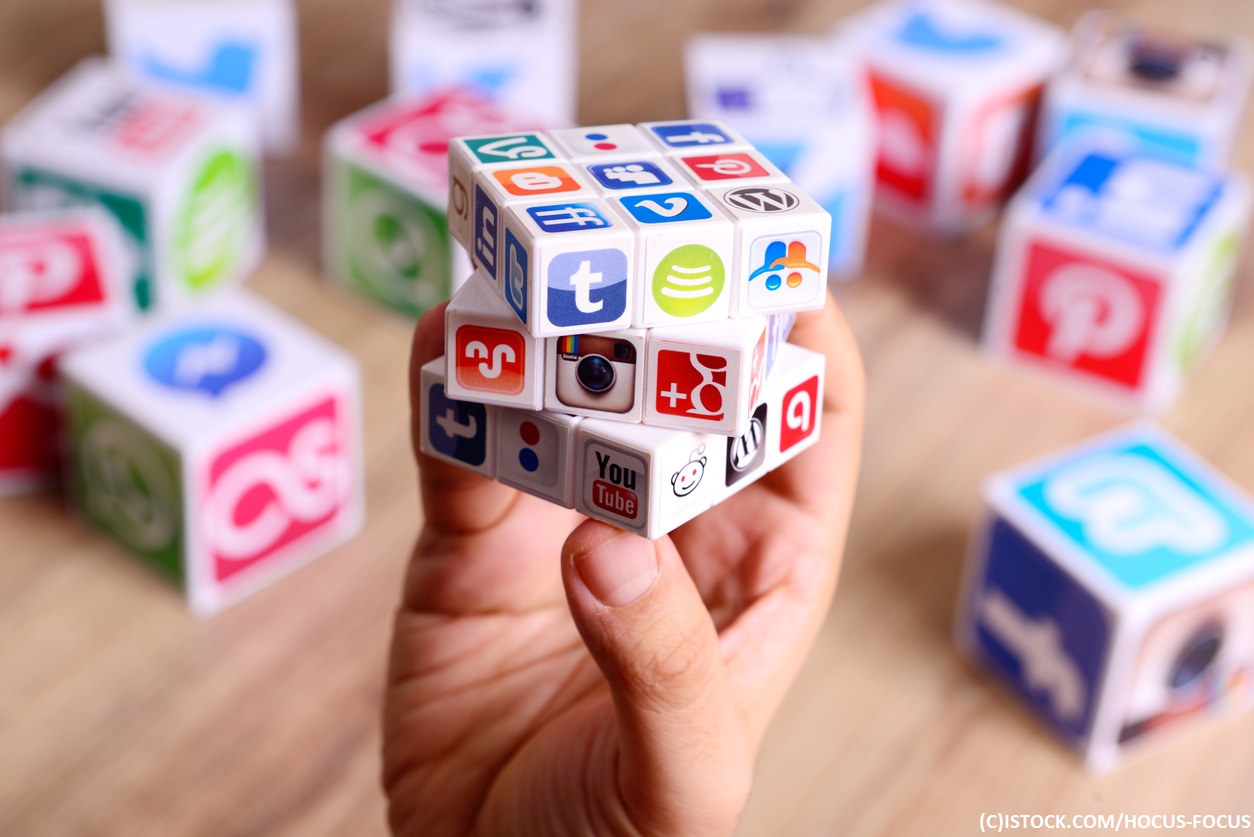 By James Bourne | 6th August 2020 | TechForge Media http://www.cloudcomputing-news.net/
Categories: Content Marketing, Ethical Marketing, Social Media Marketing,
James is editor in chief of TechForge Media, with a passion for how technologies influence business and several Mobile World Congress events under his belt. James has interviewed a variety of leading figures in his career, from former Mafia boss Michael Franzese, to Steve Wozniak, and Jean Michel Jarre. James can be found tweeting at @James_T_Bourne.

Opinion A major new study from Pew Research has found US adults who predominantly get their political news from social media are less likely than other consumers to closely follow major news stories. But what is underpinning this?

The study, which analysed surveys conducted between October 2019 and June 2020, argued that US adults who rely most on social media for news tend to be younger, are less likely to be white, and have lower levels of education than those who use several platforms.

As of the end of 2019, 18% of those surveyed said their most common outlet for political and election news was through social media. This compares with 25% who use news websites or apps, 45% for television (16% local TV, 16% cable TV, 13% network TV) and 8% for radio. A study from early June found only 8% of US adults who get most of their political news from social media were following the 2020 election ‘very closely’, significantly fewer than their counterparts who turn most to cable TV (37%) and print (33%).

Only those who get the majority of their news from local television have a similar outlook to the social media group. The study found both groups were ‘often comparable in their lower levels of engagement with and knowledge of the news.’

Of those who rely on social media, almost half (48%) were aged between 18 and 29, a significant jump from news websites or apps, the next highest category (21%). Similarly, only a quarter (26%) of social-based respondents had university or college educations, with local television (56% high school education or less, 14% college or more) being the outlier.

Analysing a variety of political storylines, the social media-based group (below) scored consistently low in their awareness of them. Only a third (34%) said they had heard a lot about President Trump’s treatment of those who testified in the impeachment process, compared with 65% for print. Similarly, less than a quarter (23%) were following the coronavirus outbreak closely, compared with 50% for both network and cable TV viewers.

The corollary here is that social respondents who are less aware of many news topics are more tuned in to unproven claims, conspiracy theories, and general fake news.

One such story is the baseless theory that powerful people intentionally planned the Covid-19 pandemic. More than four in five (81%) US adults who got their news from social media were aware of this, compared with only 62% for cable TV and 63% for print. Another interesting example was the unproven connection between 5G and coronavirus; 17% of social respondents knew a lot about this, which was again the highest score, yet 14% who frequented news websites and apps agreed, suggesting a potential crossover.

Social media platforms are taking steps to eradicate misinformation from their sites, albeit with some stories spiked more quickly than others. Facebook, which had received intense criticism and boycotts from advertisers, focused more around keeping hate speech on its platform, removed a post from President Trump for the first time today. The post featured a link to a Fox News video where Trump said children were ‘virtually immune’ to Covid-19.

To what extent the Facebooks and Twitters of this world are responsible for this situation, however, remains up for debate. The coronavirus line of questioning may be seen as something of a red herring: social media users tend to skew younger, and young adults are less susceptible to the virus – although this could be changing – hence greater indifference. The Pew data, taken as a whole, also shows wide gaps in knowledge for many US adults regardless of their chosen news portal.

While analysts and market-makers often look for monthly active user figures (MAUs) as a sign of how well a social network is performing, time spent on the platform cannot be underestimated. The term de rigueur for this user behaviour right now is ‘doomscrolling’. We are all guilty of it; and as this publication has previously explored, this ‘persuasive design’ can be seen as a psychological effect. As Brian Solis told MarketingTech last year, “without even thinking, we’re scrolling with no greater purpose than just because it’s what our bodies and minds have come to expect.”

To achieve this, content needs to be near-infinite. Diligent, thoughtful, truthful content takes time, and costs money. The vacuum is therefore filled by the shouty, the uninformed and – increasingly – the polarised hot take.

An essay this month from Nathan J. Robinson, editor in chief of left-leaning political and cultural magazine Current Affairs, posited a potential answer for this lack of knowledge. The piece, titled ‘The Truth Is Paywalled But The Lies Are Free’, noted that while this wasn’t a catch-all – “I do not mean to imply here that reading the New York Times gives you a sound grasp of reality”, Robinson wrote – the two urges of cost and convenience were irresistible.

“We are a long way from the world in which all knowledge is equally accessible,” he added. “Creators must be compensated well. But at the same time we have to try to keep things that are important and profound from getting locked away where few people will see them. The truth needs to be free and universal.”

Many will hope that such a truth will come to pass – but one person’s truth is another person’s lies. For those who already rely on social, the horse may already have bolted.

2 comments on “Consumers who rely on social media for news are less informed. Where do we go from here?”