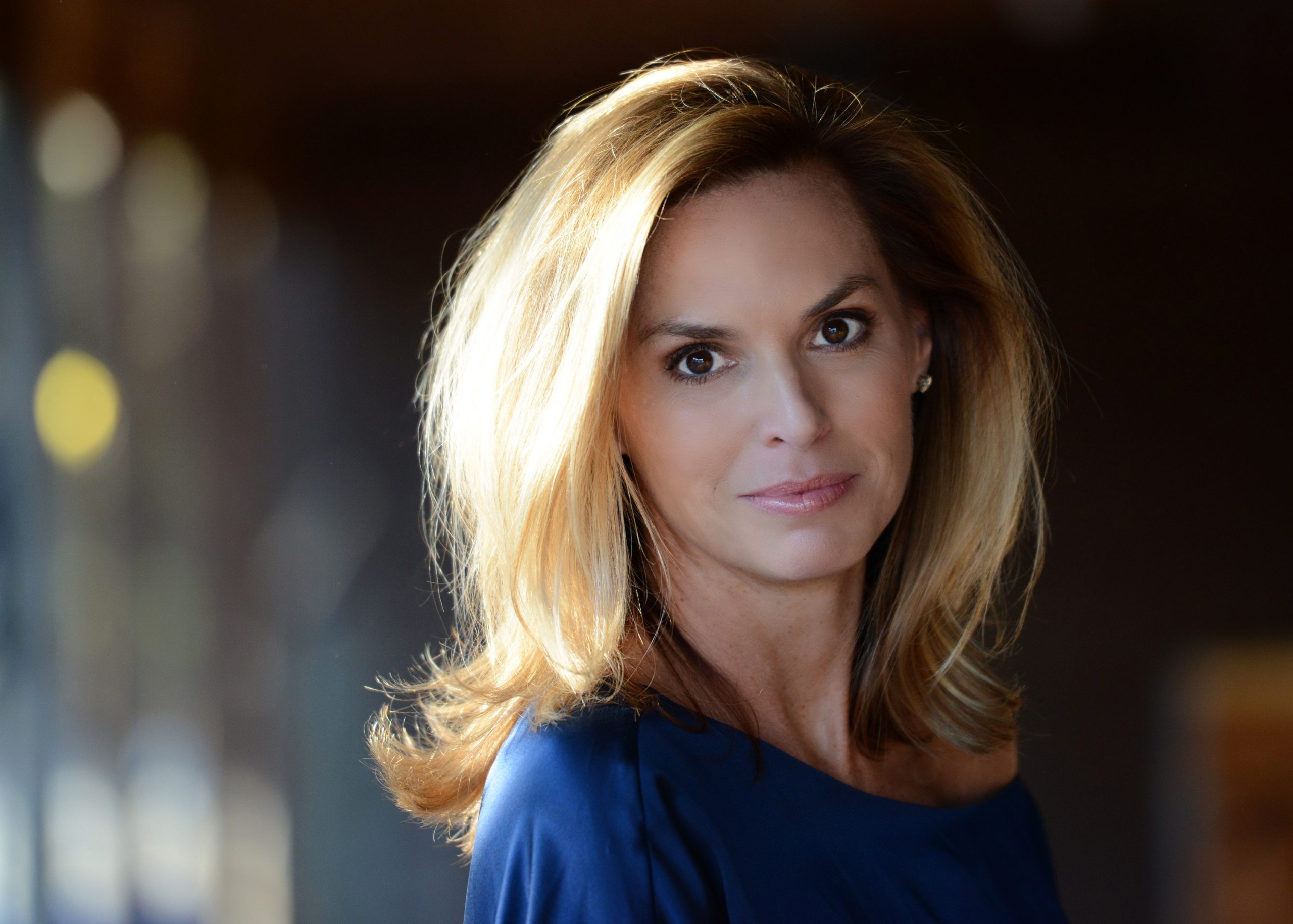 By James Bourne | 17th April 2020 | TechForge Media http://www.cloudcomputing-news.net/
Categories: Best Practice, CMO, Customer Experience,
James is editor in chief of TechForge Media, with a passion for how technologies influence business and several Mobile World Congress events under his belt. James has interviewed a variety of leading figures in his career, from former Mafia boss Michael Franzese, to Steve Wozniak, and Jean Michel Jarre. James can be found tweeting at @James_T_Bourne.

Anna Griffin, chief marketing officer (CMO) at Smartsheet, has a saying of which she is fond: you can’t have a new tool and push it in an old way of working. “It would be like having Netflix playing on a rotary phone,” she tells MarketingTech.

The launch of the iPhone more than a decade ago is a classic case in point. Industry analysts, for whom no term is too dull, called it the ‘consumerisation of IT.’ In other words, companies realised their employees wanted to work using their shiny handheld supercomputers but restricted it to BlackBerries and suffocating security policies. While the fears were well founded, the dam was always going to burst.

This is where Smartsheet, a player in the heavily saturated enterprise collaboration software space, comes in. The company offers users integrations with virtually any tool or app and allows work to take place through ‘a solution that meets their unique needs… and adapts as needs evolve’, as the company puts it.

This makes for an interesting case in point with regard to the changing role of the CMO. A recent survey of CMO consultants by Chief Outsiders found that head marketers were increasingly liaising with other parts of the organisation to meet their growth goals. “As a CMO, I’m able to operate at a much different level in the business than perhaps how traditional roles are often defined,” she adds. “You’re touching so many different pieces, fitting yourself into operations, strategy, customer response and conditioning.”

As data opportunities and customer demand have evolved – and loyalty has plummeted with it – the role of the CMO has had to adapt. Griffin has two potential monikers for what the job entails now. The first is ‘chief customer love officer’. “When I say love, there really is this reciprocity that has to take place now in meeting the customer, meeting that expectation, and when you can’t meet the expectation, working with them, you have to change it,” says Griffin.

The second is ‘chief knitting officer.’ “You’re looking into things that might have been relegated to almost an operational or support function,” says Griffin. “The role that the marketing organisation has to play here is also deeply connecting with product and sales. You have to be so tightly woven with the product and sales experience, and that has to be completely seamless to enable that customer love and create that synergy they have for the product.

“If you want to be loved, you must first show love. You want the customer to love you, you have to love them first – and so it’s a great opportunity to exceed that expectation.”

Does this therefore help bridge the long-standing problem for marketing in terms of providing ROI? It should, Griffin argues, because what you’re measuring must change too. Jack Ma, the founder of Alibaba, has frequently spoken of how a high emotional quotient, rather than traditional intelligence, has shaped his success. It is a similar idea at work here.

“You’ve got to have an emotional quotient,” says Griffin. “For the customer, we’re always able to measure on the rational, on the clicks, the virality, the conversion rate, but there is a new metric that has to be introduced, and it is in that emotional quotient. The customer loves the product and that is where advocacy, loyalty, and ultimately virality is going to take off.”

Those who succeed will need to meet their customers halfway – it is often a fine line between giving users what they want and what you think they want – and this is naturally what Smartsheet tries to do. “The customers’ desire… they know how they’re operating in a frictionless world,” says Griffin. “Uber changed everything, their desire to work in a way that doesn’t have friction across apps, friction how they collaborate in silos, out of silos, how they work with people outside of the world of the company.

“With Smartsheet, it’s really a robust tool because we understand that everybody works differently, and you build it for the way that you need to work on your project,” she adds. “It’s giving again that empowerment to give them the way they want to work while giving that top-down management ability.”

With a career encompassing senior marketing functions across various industries, from Juniper Networks to Apple to Lands End, Griffin defines her role fundamentally as one of creative problem solving. It is the former which will make you stand out.

“You will never sell by not being curious,” Griffin says. “I remember in one of my very first jobs asking ‘so how do we make money?’ I know what the job is, help me understand how we connect the dots. There’s a natural curiosity for someone to succeed in this business.

“Being a great problem solver, you’ve got to be curious, you can’t just accept ‘this is the job, I’m going to do the job well’,” Griffin adds. “Ultimately, a lot of success in marketing is being able to connect the dots through an entire experience.”

If you have a new tool but are being constrained by an old way of working, you will also have a new marketer being held back by the old, top-down way of management. “This generation is going to be able to do something that we really weren’t able to do,” says Griffin. “My generation came of age working in that hierarchy, the silos, the top-down. You didn’t have to participate in the way that you can now.

“No longer do we live in this work construct where somebody cornered the market on good ideas,” she adds. “Good ideas can come from anywhere and everywhere – and so a marketeer can have influence on product development.

“That agile mentality of allowing marketing to play with product from the get-go is such a gift that we didn’t have. Just be curious, ask questions, connect the dots, because that’s what’s going to make you a better marketer.” 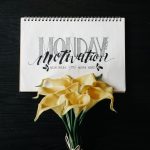 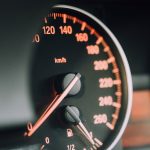