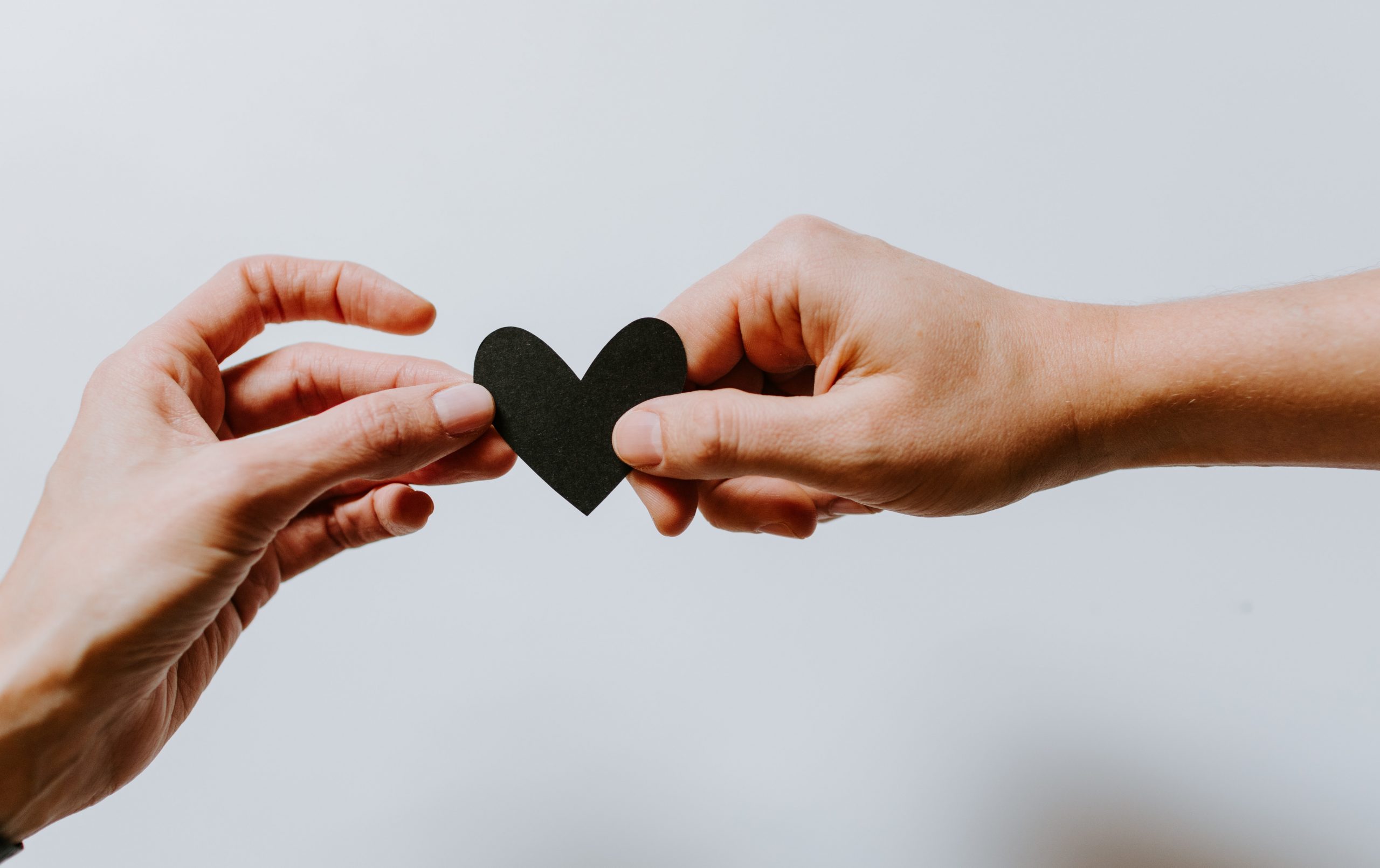 By Tim Burke | 7th April 2020 | Affinio https://www.affinio.com/
Categories: Best Practice, Customer Experience, Ethical Marketing,
Tim Burke is CEO of Affinio, the marketing strategy platform that leverages the interest graph to understand today’s consumers. With over 12 years of experience in building companies and developing technology that solves some of the world’s hardest problems, Tim co-founded Affinio to mine the billions of relational network connections that exist within any given social audience to shed data-driven light on who each audience segment is and what they truly care most about.

DTC brands are eating CPG companies’ proverbial lunch and upending conventional retail models. The secret to success is rooted in their go-to-market strategy, which is based on espousing values shared by their consumer base. These shared values in turn fuel purpose; publicly standing for something emasses legions of fierce brand loyalists who share the same beliefs. These consumers, many of whom are the all-desirable younger generations, act as a catalyst for growth through vigorous advocacy, which in turn erodes market share away from large incumbents. This phenomenon has sparked the rise of purpose-led marketing.

Examples abound. Entireworld and Everlane are upfront about the factories they engage to sew their clothes, and the extent to which they ensure factory workers earn a living wage. Allbirds touts its carbon-neutral manufacturing processes, and Penzey’s spice company celebrates immigrants and has a Justice spice blend.

Environmentalism is an especially sound strategy. According to Pew Research, Millennials are the most environmentally conscious generation, and more than 80% favor sustainable products. A Cone Communications report found that “more than 9 in 10 millennials would switch brands to one associated with a cause.” And a recent Accenture Report on purpose-led marketing notes that “53% of consumers who are disappointed with a brand’s words or actions on a social issue complain about it.” One need not look beyond trailblazers like Patagonia and REI to see that purpose pays.

TOMS was founded as a purpose-driven company. CEO and founder Blake Mycoskie said he started the company after visiting South America and seeing a lot of kids without shoes. He decided that for every pair sold, the company would donate a pair to kids in need. Since 2006 the company has donated 88 million pairs of shoes to kids.

On November 7 2018, Blake’s world changed. That’s the day when a mass shooting left a dozen people dead on Thousand Oaks, California, which was just a short distance from his home and office. Less than two weeks later he announced on the Tonight Show Starring Jimmy Fallon that Toms would donate $5 million to organisations that seek to curb gun violence — the largest corporate gift of its kind. He also created a website tool to make easy for constituents to petition their members of Congress for change. According to the website, some 700,000 postcards have been sent.

How has the anti-gun initiative worked out for TOMS? According to Footwear News, “Four months in, the company said the new platform has generated 59 billion media impressions. New account openings have increased 20 percent, compared with this time last year. U.S. online sales, which account for about a third of the overall business, are also up compared with 2018.”

TOMS purpose-led marketing is successful in part because it has always been a core part of the company’s DNA. The company has always attracted the kind of consumer who wouldn’t be turned off by a brand jumping into the social frey, so in that respect there was little risk. But not

unimportantly, the company did do some research into gun-control attitudes once they jumped into the issue. According to Footwear News, TOMS looked to social media to measure sentiment, and found that 75% of people were extremely positive about the company’s gun-control initiatives.

Shortly after TOMS launched its anti-gun initiative Gillette rolled out an ad campaign designed to combat toxic masculinity. The campaigns stated goal was to make men the best they can be by eliminating sexist and violent behaviour. The reaction on social media was instant and hostile (though plenty of people praised the brand for their ads).

Industry pundits also weighed in, calling the campaign a strategic mistake. “You do not tinker with your brand. It’s something that you have to be very strategic about,” said Henry C. Boyd, marketing professor at the Robert H. Smith School of Business at the University of Maryland.

In truth, not everyone hated the campaign. In our office, both men and women either praised or said they didn’t hate the ads. Political Editor Jennifer Wright noted the hypocrisy of men taking offence at a brand telling them how to behave given that brands have dictated how women should look, behave and think since the dawn of advertising.

So why did Gillette embark on the campaign? According to CEO and president Gary Coombe, it was a tactic to increase relevance among millennials and to turn around falling market share, and any flak the brand received was “price worth paying.”

Incumbent brands are well aware of the risk that DTC brands pose to their long-term viability. Younger audiences value sustainability and brands that don’t match the DTC’s commitments to eco-friendly products will fail to Millennial and Gen Z consumers. Unilever is no exception, which is why the company has made sustainability a core driver of growth and differentiation. Nearly half of its top 40 brands focus on sustainability.

Is that focus delivering results? According to Accenture, those brands are growing 50% faster and are responsible for more than 60% of the company’s growth.

How to do purpose-led marketing right

First, understand upfront that any issue you choose will have the potential to alienate existing customers. Do you know who they are and the percentage of your customer base they represent? Are you okay with them leaving your brand and trashing it on social media? Don’t attach your brand to an issue until you think through these ramifications first.

Next, ask yourself if the cause is likely to attract the audience you want. How large is that audience, and how will you reach them? Before you buy media or issue a press release, take the time to understand the intricacies of your audience. If you don’t, you can end up like Gillette.

Learn how to speak to your audience. Pepsi made headlines for a commercial they thought would resonate with young African Americans, but to many, it trivialised the Black Lives Matter movement. Success with purpose-led marketing relies on your ability to speak to your audience in an authentic way, and that requires a deep understanding of the target audience from the very beginning. What language do they use? Who are their influencers? Who do they follow? If you can’t answer these questions in detail, you’re not ready to launch.

Finally, practice radical transparency. Consumers who purchase brands based on the issues that are important to them will take the time to research the brand. They can see right through inauthenticity.

Photo by Kelly Sikkema on Unsplash