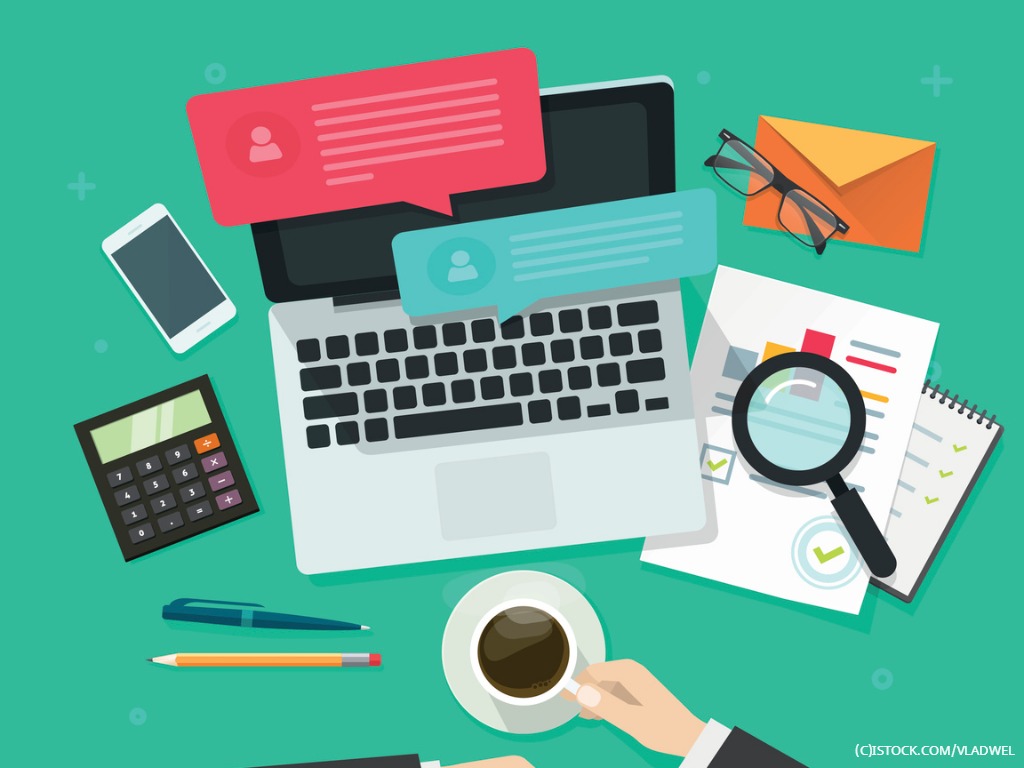 By James Bourne | 8th May 2019 | TechForge Media http://www.cloudcomputing-news.net/
Categories: Attribution, Branding, Data-driven marketing, Mergers and acquisitions, Social Media Marketing,
James is editor in chief of TechForge Media, with a passion for how technologies influence business and several Mobile World Congress events under his belt. James has interviewed a variety of leading figures in his career, from former Mafia boss Michael Franzese, to Steve Wozniak, and Jean Michel Jarre. James can be found tweeting at @James_T_Bourne.

Social media monitoring provider Brandwatch has been busier than ever of late. The company continues its regular research studies, from the serious, examining fake news in March, to the more frivolous, exploring the social conversation around Game of Thrones (spoiler alert). Yet two recent acquisitions have sharpened Brandwatch’s vision and pushed the company forward in different ways.

In October, it was announced that Brandwatch would merge with Crimson Hexagon, a long-time rival in social monitoring. The vision, as Brandwatch CEO Giles Palmer put it in February, was to ‘build a new kind of intelligence’ which truly resonated with customer needs – and it’s a message which continues to resonate across the C-suite. 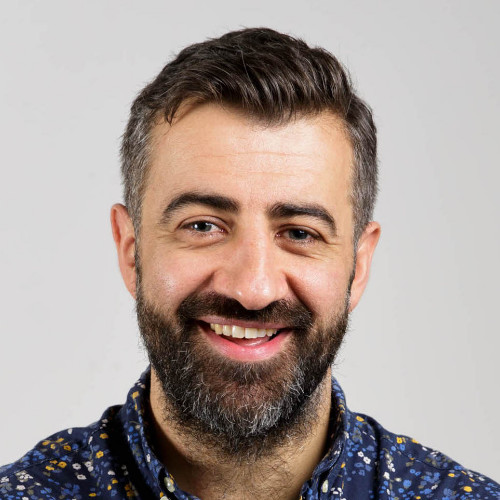 The use of the word ‘merger’ in such circumstances can often carry unseen connotations, with the great Clive James once describing the merger between BSB (British Satellite Broadcasting) and Rupert Murdoch’s Sky in 1990 as akin to a drowning man merging with a shark. Happily, as Brandwatch CMO Will McInnes (left) explains, both sides are more than pulling their weight.

“What’s interesting about buying your arch rivals and integrating the two was how beautifully complimentary the technologies are,” McInnes tells MarketingTech. The company’s NYK Chicago event, which kicks off today, is a prime place to showcase this dovetailing, with select attendees getting a sneak peek at a prototype product.

“It’s basically taking the machine learning and AI capability that Crimson Hexagon is best known for, and their indisputable best-in-the-industry historical data archive – and the things that customers loved about Brandwatch Analytics was the flexibility of the platform and the way you could slice and dice the data however you want for a friendly, intuitive user experience,” says McInnes.

“It’s been really interesting making that happen. We’re literally on the cusp of changing the industry again, because no-one else has this combination of technologies that we now have.”

More recently, though of no little strategic value itself, was the acquisition of Qriously, a software as a service (SaaS) market research platform announced in March. The positioning is a fascinating one. Palmer wrote at the time of his bet that this will ‘change the way brands do market research’, with the combination of Qriously’s mobile surveying technology and Brandwatch’s extensive social archive.

“For us, it just makes complete sense,” says McInnes. “You look at market research – it had its boom 40 to 50 years ago, and not much has changed since. What’s good about that is that it’s very robust, trustworthy, and as a result underwrites billions and billions of dollars of decisions in the world. But it’s not fast, it’s prompted rather than unprompted, which brings a little bit of bias into people’s answers, and it’s not inexpensive to do.

McInnes gives an example of how prompted and unprompted methods can work in tandem. Imagine, for instance, conducting some market research into local food trends. The responses garnered paint some of the picture – but by hitting a button and being able to poll consumers in real-time, you get the benefit of moving from passive to active, as well as gleaming a better context in your line of question. “It’s just massive,” says McInnes. “Market research is way bigger than social intelligence. It’s a big opportunity to be the digital disruptor.”

McInnes has been CMO at Brandwatch since 2013, and the change in not only social media toolsets but also what organisations can deliver through them has been vast. “The first days were like sweet, simple days where everything was good and easy,” he explains. “Brandwatch was 130 people, our big competitor [Radian6] had just been bought by Salesforce and it was still the earlier days – lots of growth, lots of globalisation, lots of expansion.

As end users became more au fait with social media and as the platforms have matured, expectations have naturally gone up. “If you’re a marketer in a modern brand, you’re in this business which is relentlessly real-time,” says McInnes. “It’s gotten so much faster, consumer backlash has gotten much greater. There’s a real premium on providing customers with what they want.”

Alongside the company’s own events, Brandwatch is sponsoring at #DMWF Global on May 23-24 in London. Attendees should expect more information on the progress of the Crimson Hexagon merger – and it will be something worth seeing given the competition’s moves in response. “I was actually forwarded an email from a customer from one of the competitors who had basically written this classic fear, uncertainty and doubt (FUD) email suggesting that most mergers end in disaster,” adds McInnes.

Brandwatch is a platinum sponsor of #DMWF Global, in London on May 23-24. Find out more about their participation here and register your place here.