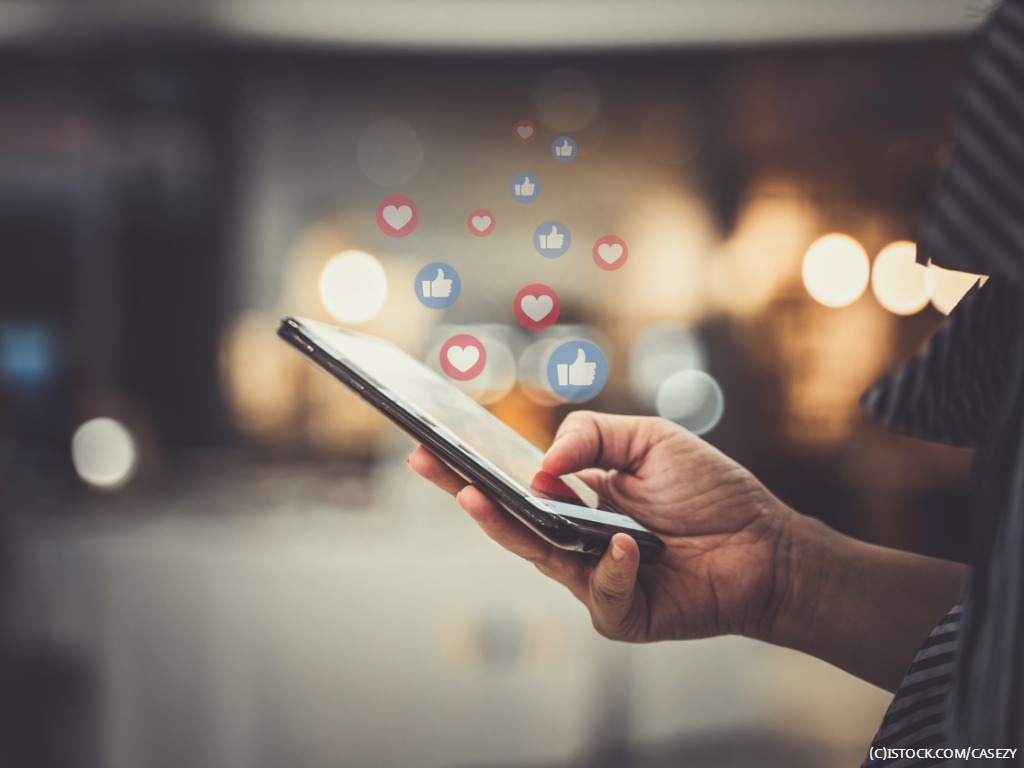 Another week, and another example of how consumers are trying to fight for their privacy rights in a world of social snooping and data overload.

According to recent research from Kaspersky, which polled almost 12,000 consumers across 21 countries, one in three (32.3%) admitted they did not know how to fully protect their privacy online. More than half (56%) agreed that total privacy was not possible in the ‘modern digital world’, as the research put it.

A small but significant number of respondents admitted to playing the game in exchange for goodies. Almost one in five (18.5%) said they were willing to ‘slightly’ sacrifice their privacy and share private data if it means getting freebies in return, while a similar number (21.5%) said they do similarly if it meant getting additional safety, such as security checks or surveillance.

The research aimed to explore whether the outrage and scandal of various data breaches has led users to improving their data hygiene. The result was less than unanimous. “Solely relying on technology to keep information private online is only part of the solution,” Kaspersky notes. “Delving a little deeper into how much we really value and protect our information, many consumers are – perhaps unwittingly – putting themselves at increased risk by not playing safe with their personal data.

“This could undermine all of the measures put in place to keep it secure.”

Another recent report explored user habits and found that, despite privacy concerns, social media remains essentially ubiquitous. The study of Canadian consumers from Insights West found weekly usage of Facebook, YouTube and Instagram continues to grow. Facebook continued well ahead as the number one social media platform – among the more than 1,000 Canadian adults polled – scoring 82%, with Twitter (29%) flatlining by comparison. Instagram, which was slightly ahead of Twitter according to the 2017 figures, polls this time round at 39%.

Yet the research also found growing fears. More than four in five (81%) respondents said they were worried about the news and information shown to them on social, with two thirds (65%) worried about targeted, behaviour-based advertising.

“Despite the negative press this past year or so experienced by social media companies regarding their treatment of personal privacy, and concerns around ‘black box algorithms’ that filter news, content and ads to individuals, social media usage and overall momentum continues to grow in this country,” said Steve Mossop, president of Insights West in a statement. “Increasingly so, social media platforms are becoming more ‘corporate’, as the share of voice of brands and companies is increasingly infiltrating the conversation.”

The gap however remains between fears and actually translating it to reduced usage. Speaking to this publication in May, Brian Solis noted how ‘persuasive design’ was a key concern. “The compulsion to endlessly scroll, to play games when we should be working, to check Facebook and email when it’s not necessary, are all the result of psychological manipulation by the industry that creates these platforms,” he told MarketingTech.

Some argue more safeguards should be in place. As reported by The Telegraph earlier this week, a study from LSE found younger users wanted a ‘grand erasure’ of their data at the age of 18. The findings came from focus groups with more than 160 teenagers, as well as more than a decade’s worth of studies into children’s understanding of their online footprint.

Writing for MarketingTech in May, Sean Herman, founder of Kinzoo – a provider of ‘secure spaces’ online for children and families – noted the precarious balance which needed to be struck. “Social media has been, perhaps ingeniously, engineered to exploit everyone’s natural desire for validation,” wrote Herman. “Our children are especially vulnerable to the negative effects of this engineering.”

Alongside the natural desire for validation is, it could be argued, a natural desire for exploitation. VICE US recently reported that, well before the Facebook era, MySpace had an ‘overlord’ tool which allowed employees to see users’ passwords and their messages. Not altogether surprisingly, the tool was reportedly abused to spy on users, in some cases including former partners.

Perhaps a healthy paranoia – if that is not a contradiction in terms – is needed. Kaspersky summed up its research findings as ‘one step forward, two steps back’ and offered four key tips for safety: