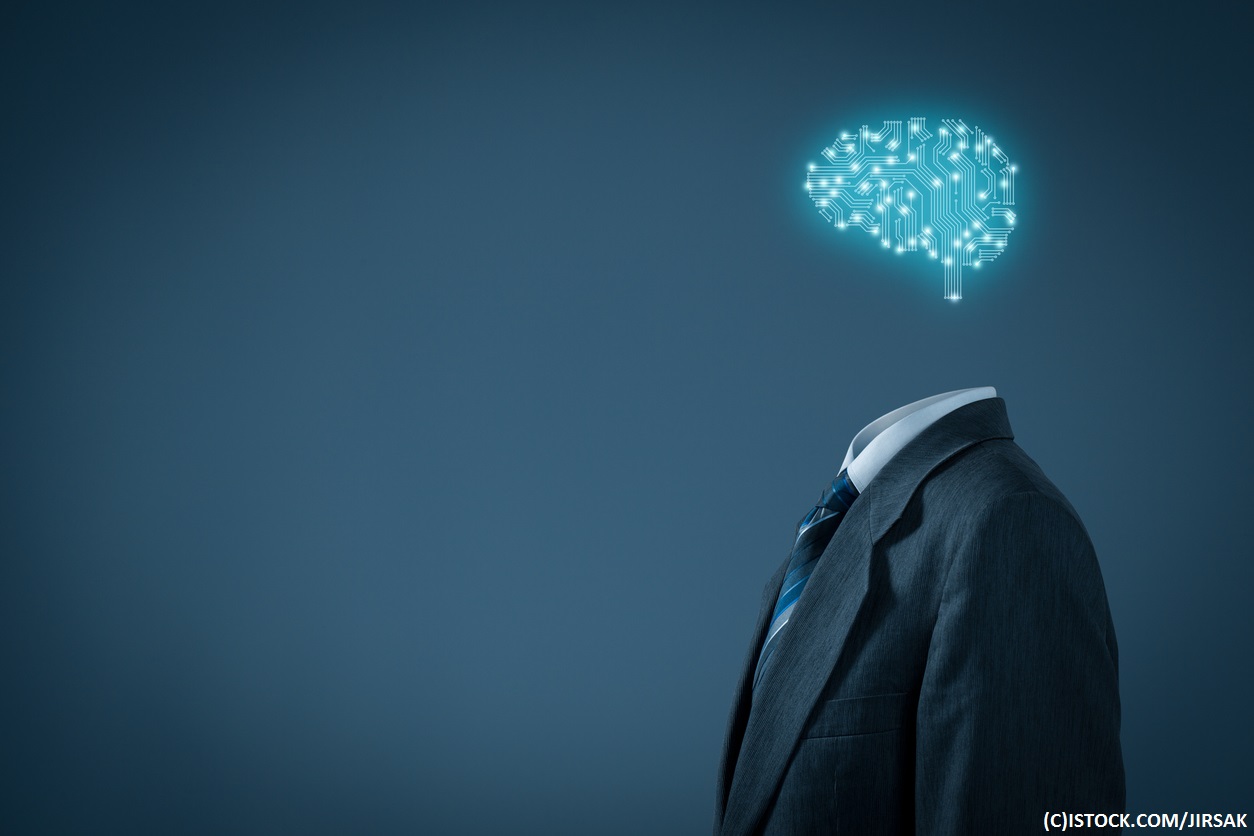 By James Bourne | 14th February 2019 | TechForge Media http://www.cloudcomputing-news.net/
Categories: Branding, Campaigns, Content Marketing,
James has a passion for how technologies influence business and several Mobile World Congress events under his belt. James has interviewed a variety of leading figures in his career, from former Mafia boss Michael Franzese, to Steve Wozniak, and Jean Michel Jarre. James can be found tweeting at @James_T_Bourne.

Every agency out there has got an opinion – at least, one that you probably have to pay for – about how you need to do content marketing.

It’s gone beyond mere choice. More often it’s become a question of: quality or quantity? Naturally, some believe they can offer the content equivalent of the moon on a stick. Peter Bell, senior director at Marketo, wrote for this publication in November about what he called ‘Frankenblogging’; where off-cuts and half-formed ideas in a content library can be ‘stitched together’. Much is similarly made of user-generated content. In the same month Alain Mevellec, co-founder and CMO at Sellsy, noted how a company’s approach to customer feedback is “an important consideration in [its] culture, brand image, and communications strategy.”

So the good news is that, according to new research from the Content Marketing Institute, agencies are also walking the walk when it comes to content strategy.

The study, put together alongside MarketingProfs and which polled almost 2,000 employees from a variety of sectors, found that more than four in five (83%) had used content marketing successfully to create brand awareness over the last 12 months, while two thirds (64%) agreed they had better success with content initiatives compared with a year ago.

Agencies get good marks virtually across the board according to survey respondents, with the vast majority (94%) saying their agency values creativity and craft when it comes to content production. The agencies have a reasonable opinion of themselves too; almost half (49%) rate their level of content production as either ‘mature’ or ‘sophisticated’.

Not entirely surprisingly, more than two in three (69%) agencies use storytelling as a key part of, well, telling their client’s story. Perhaps more eye-opening was that one in 10 said they never used it, whether it was a yarn on the company’s history or a knockout case study.

Regardless, plenty of dollar is being invested in this area with more to follow. 58% of agencies polled said they expected their 2019 content marketing budget to increase, and of those who do expect a rise, almost a quarter (24%) expect it to be by at least 9%.

“It’s encouraging to see many agencies report content marketing maturity and success,” said Cathy McPhillips, VP of marketing at the Content Marketing Institute. “One of the most exciting findings from the research is that 74% of agencies are extremely or very committed to content marketing – that’s higher than the B2B, B2C, and manufacturing segments studied.

“Agencies are filled with skilled communication professionals who see the value of content marketing as part of an integrative approach,” McPhillips added. “They see the value and success it brings to their marketing mix as well as their clients.”

You can read the full report here.