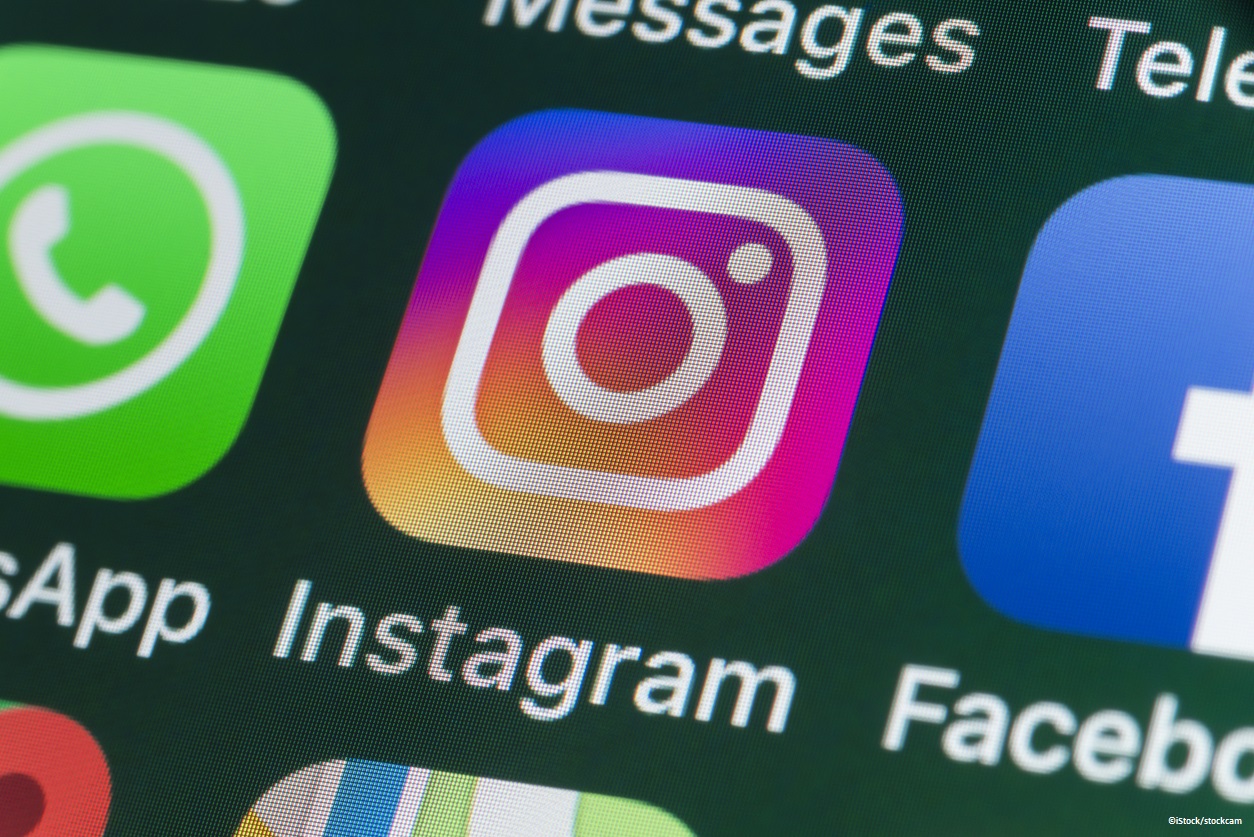 Instagram and Facebook have announced the introduction of new features to help combat fake news and bullying.

In 2019, Instagram introduced a feature that filtered comments. This new AI-powered feature is an extension of the earlier one which alerts users with a warning that their caption looks similar to others that have been previously reported based on the words that are used in the caption.

The Instagram team wrote on Facebook: “Today, when someone writes a caption for a feed post and our AI detects the caption as potentially offensive, they will receive a prompt informing them that their caption is similar to those reported for bullying. They will have the opportunity to edit their caption before it’s posted.”

It is also following its parent firm Facebook in rolling out a fact-checking initiative to combat content that has been rated as false or partly false by a third-party fact-checker. This service labels what is deemed to be false and minimises the distribution of flagged content from the Instagram Explore and hashtag pages.

In a blog post, Instagram wrote: “We use image-matching technology to find further instances of this content and apply the label, helping reduce the spread of misinformation. In addition, if something is rated false or partly false on Facebook, starting today we’ll automatically label identical content if it is posted on Instagram (and vice versa).”

According to Standard Media, a number of studies have found that Instagram was the worst social media platform for young people’s mental health and that 40% of teen users felt pressure to share digital content that had garnered a lot of likes or comments.