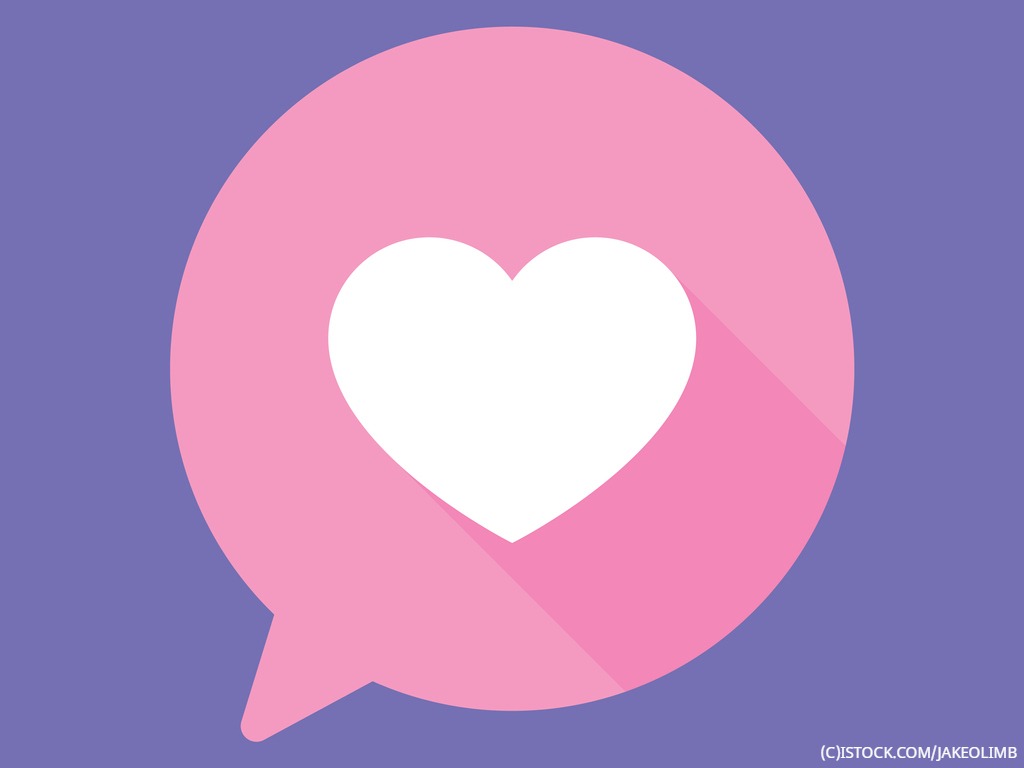 By James Bourne | 2nd August 2019 | TechForge Media http://www.cloudcomputing-news.net/
Categories: Branding, Influencer Marketing, Social Media Marketing, Web Analytics,
James is editor in chief of TechForge Media, with a passion for how technologies influence business and several Mobile World Congress events under his belt. James has interviewed a variety of leading figures in his career, from former Mafia boss Michael Franzese, to Steve Wozniak, and Jean Michel Jarre. James can be found tweeting at @James_T_Bourne.

Last month, a curious exhibition took place in New York. The photographs showcased would have, by conventional standards, led to the exhibition being a complete dud.

Yet this pop-up showcase, put together by liqueur brand Kahlua and actress Jackie Cruz, proffered to showcase a different form of creativity. The pictures (below) had been uploaded to the ether of Instagram but had not received a single like between them.

For Kahlua, which has long portrayed itself as an ‘un-serious’ brand, the goal was to prick the balloon of solemnity which surrounds social media posting. Take figures from a survey conducted alongside the exhibition; of 1,000 US millennials polled, more than half said they had missed an important moment because they were trying to capture it on social media.

Perhaps more worryingly, three in five (60%) emphasised the importance of getting likes in the photos they upload, while more than one third (34%) check for likes a minute or less after posting.

Troy Gorczyca, Kahlua brand director at Pernod Ricard USA, noted the concerns which came as a result of the survey. “I think there’s truth in a lot of it,” he told MarketingTech. “Whether it’s a brand or even ourselves – we’re creating our own brands online as well, and we want to put forth a perfect perception of what our reality is.”

As part of a wider campaign, Kahlua developed a tool whereby users could curate their nine lowest performing Instagram posts. Gorczyca noted the reactions among the team when it was tested internally. “Even as we were doing it ourselves and looking at our own photos, we thought ‘that’s amazing…I thought that was a great photo but no-one really liked it.’ That also gave us an opportunity to reminisce about the amazing times that we had with our own friends and family,” he said.

“At the end of the day, that’s exactly what we’re trying to go after – a way to connect with our consumers and give them an opportunity to cherish life in the moment versus spending all this time on social media focused on making things picture perfect.” 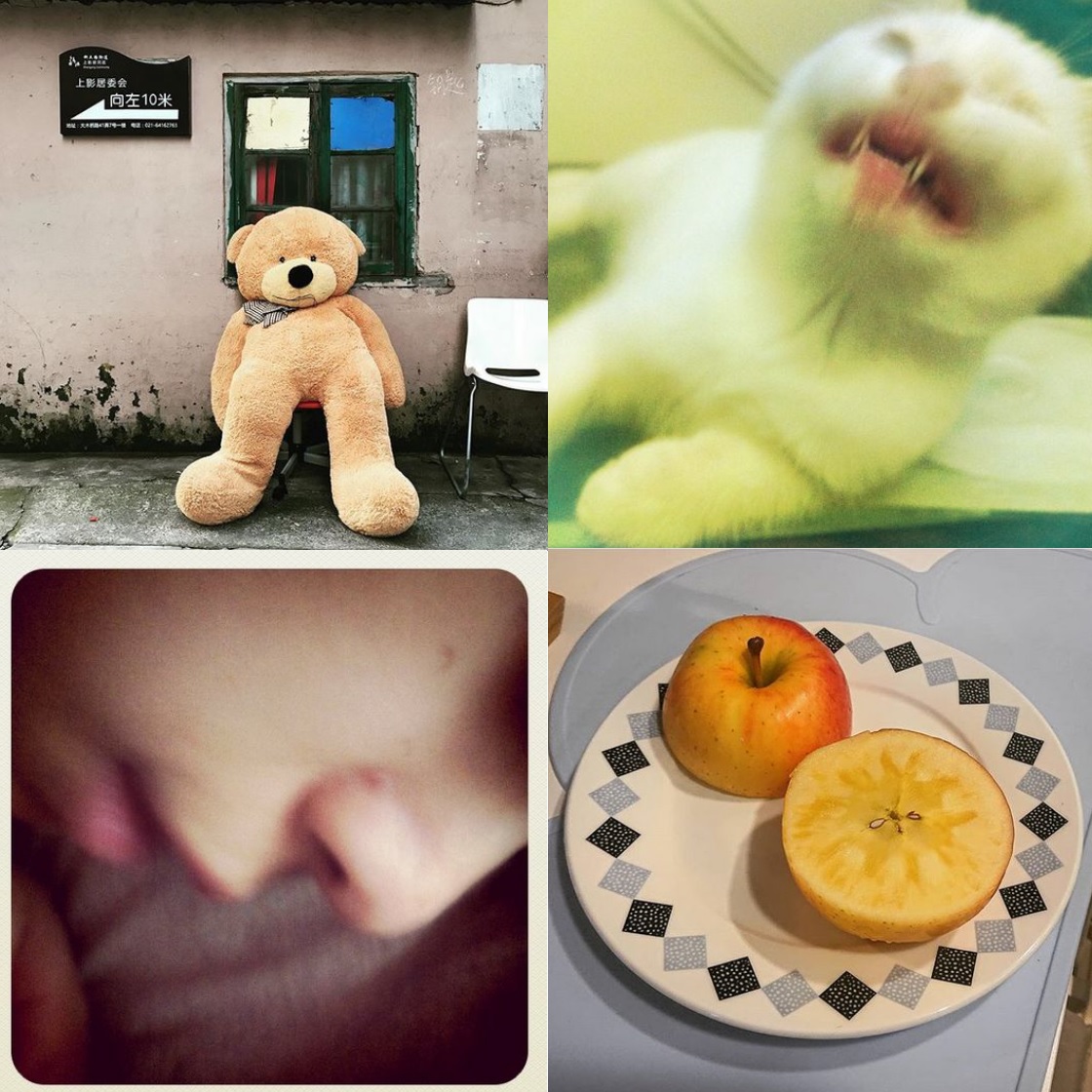 The pursuit of likes is one which has been covered frequently by this publication. Writing in April, Sean Herman, founder of Kinzoo – a company which develops messaging software to promote safer online usage – argued that for young users in particular, competing with classmates for likes may lead to depression and anxiety.

“Platforms that allow children under the age of 13 to have accounts should not feature social validation metrics or make use of bots that automatically follow new users, like their posts, and leave comments,” wrote Herman. “To put it simply, these are manipulative features that give children a false sense of belonging, and children should not be exposed to them.”

This isn’t as much of a problem for Kahlua, with all prospective consumers targeted being at least 21. Yet as generation Z has come through into adulthood, having grown up with social media platforms, they have pondered the ownership of their data throughout their adolescence. UK research in June found children wanted a ‘grand erasure’ of their online footprint at the age of 18 to stop childhood mistakes affecting their future.

These issues are being pondered by the big social platforms too. In what was a piece of immaculate timing, a day after Kahlua published its press release around the exhibition (July 17) Instagram confirmed it was experimenting with ‘hiding’ likes in six more geographies.

For Gorczyca, it was a case of great minds thinking alike. Kahlua sped up its plans after hearing of the first experiments Instagram was conducting. “It’s funny – we came up with this idea quite some time ago, and just be sheer luck it seemed like Instagram saw something as well,” he said. “In some sense it was the perfect timing to bring it to life for us, and interesting that Instagram has come up with a very similar approach as well.”

So what can brands learn from this campaign? Plenty has been written over where brands should play on social and how their style fits – yet perhaps the lesson is that the quest for perfection is overmatched, whether you’re an individual user or a Fortune 500 enterprise.

“I believe in some sense social media won’t go away necessarily, but [it’s] the way in which consumers interact with it,” said Gorczyca. “Consumers are going to probably build deeper connections with brands that are speaking more directly to them, and in a tone of voice that actually resonates with who they are as a person.”

You can curate your own bottom nine feed here.