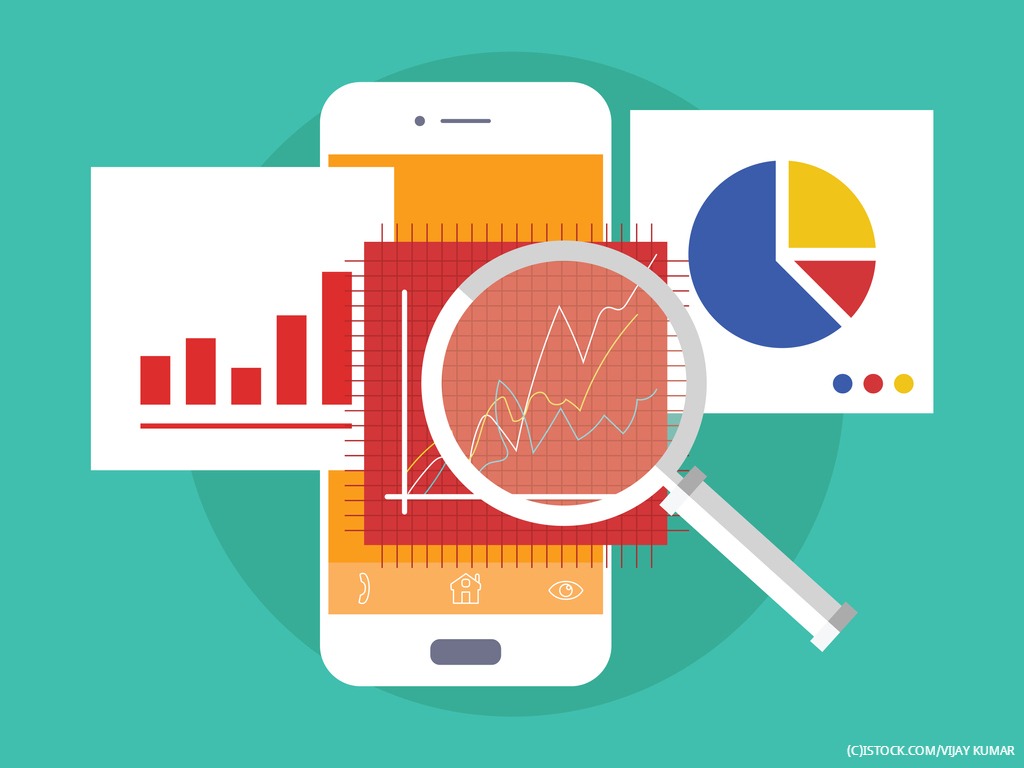 By James Bourne | 4th April 2019 | TechForge Media https://www.cloudcomputing-news.net/
Categories: Advertising Technology, Programmatic,
James has a passion for how technologies influence business and has several Mobile World Congress events under his belt. James has interviewed a variety of leading figures in his career, from former Mafia boss Michael Franzese, to Steve Wozniak, and Jean Michel Jarre. James can be found tweeting at @James_T_Bourne.

A new study from Integral Ad Science (IAS) has noted a potential sea-change in terms of digital advertising, with programmatic desktop display ads in the UK outperforming publisher direct ads for the first time.

The Media Quality Report, which offers UK benchmarks for viewability, brand safety and ad fraud across digital environments and channels, noted that during the second half of 2018 almost seven in 10 (69.1%) programmatic UK desktop display ads met minimum viewability standards. Publisher direct ads, in contrast, were at just over two thirds (67.7%).

When it came to brand risk – the fear of advertising being placed on inappropriate environments – the figures were again promising, falling by more than a quarter from H1 2018 to only register 3.2%. While this is still evidently 3.2% too many, IAS noted that “due to an ecosystem-wide focus on cleaning up digital advertising, it is evident industry progress is being made and online environments are becoming safer for brands.”

For ad fraud, the report found that for optimised UK desktop display impressions, 1% was wasted in the second half of 2018 – a figure which went up just over 40% since H1. The report noted that this was in part down to the ‘lucrative’ holiday shopping period in the most recent quarter, but added that for both mobile web display and mobile web video fraud levels were roughly at the same level.

The report noted the progress programmatic had made in this sector. “Programmatic advertising presents media companies with a sizeable business opportunity for 2019 and beyond. However, programmatic technology has hit significant bumps along the way, often resulting from activities of bad actors,” the report argued.

“Programmatic inventory is increasingly driving viewability across multiple formats while reducing brand risk,” it added. “At the same time, the gap between direct sales continues to narrow, increasing the likelihood of parity between the two on at least a few major metrics in the foreseeable future.”

“Thanks to increasing budget flowing to digital, advertisers are demanding greater quality and maximised impact from their entire media plan,” said Nick Morley, IAS EMEA managing director. “According to the IAB UK £2.3 billion was spent on display advertising in H1 2018 – as fraud however around the 1% mark we can estimate that roughly £23 million of that UK spend was wasted by being intercepted by fraudsters.

“With this insight into the performance of media, advertisers can plan accordingly to improve their ad effectiveness,” added Morley.