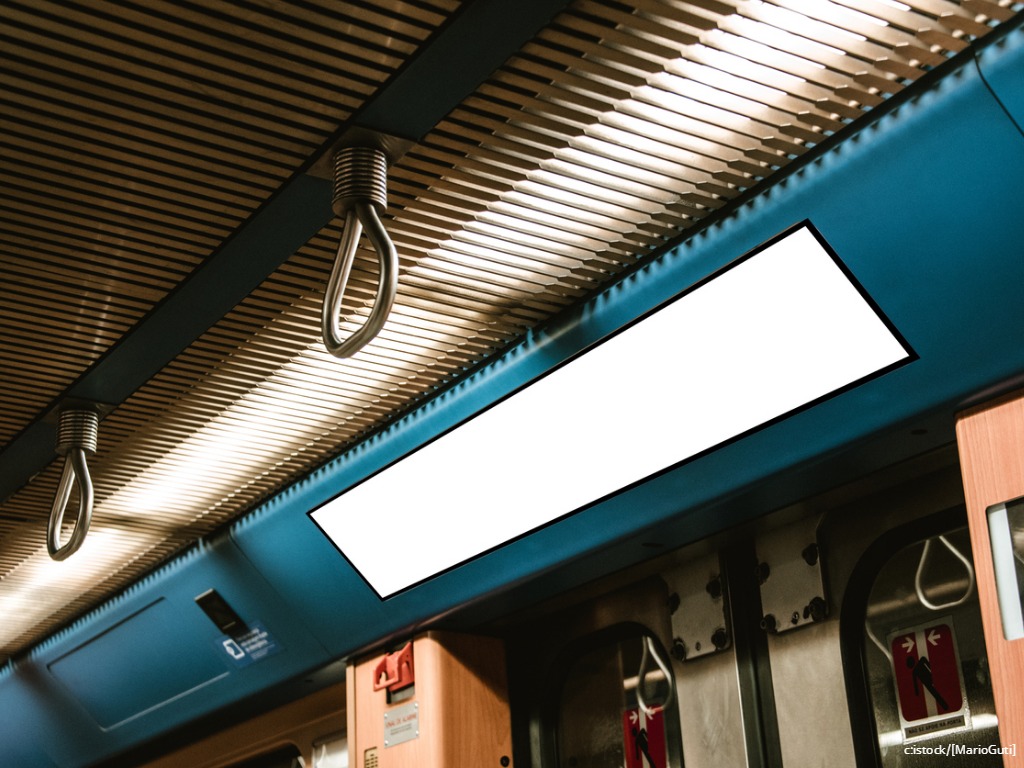 Thanks to the hyper-connected, ‘always on’ world in which we now live, the opportunity for brands to drive commerce is literally everywhere. As with other areas of our lives, connected mobile devices have changed the way we think about buying things; when it comes to shopping, we’re no longer bound by ‘restrictions’ such as location and time of day.

Last week, Instagram announced that it will be making some updates to its shopping capabilities, demonstrating that its focus on driving and maximising e-commerce for brands is only getting stronger. For brands, there’s an array of new retail touchpoints continually emerging, and for consumers the temptation to spend is gradually starting to crop up in ever more surprising places – with mobile very much at the fore.

But there’s one space, in particular, that is proving to be an even more unique and perhaps surprisingly valuable transactional opportunity for brands – the commute.

A lucrative opportunity for brands and retailers

Almost no time is dead time for today’s connected consumer, and the daily commute to and from the office has now become a productive time for mobile-enabled commuters. Ofcom’s latest Communications Market Report found that seven in ten commuters use their smartphone on their journey; with 27% of 18-34s engaging in at least five online activities while commuting.

Thanks to ever-improving on-board Wi-Fi and connectivity speeds, as well as increasing numbers of brands investing in properly mobile-optimised sites, apps – and even social media as a shopping platform – the commute has also become an incredibly lucrative opportunity for brands and retailers.

According to a study commissioned by KBH On-Train Media, 73% of rail commuters in London are using their mobile devices to browse for items, while over a quarter of commuters (26%) actually go on to make a purchase during their journey. Although some of the most popular items bought by commuters were clothing and footwear (39%), more expensive and unusual purchases, including holidays (15%), cars and car-related goods (9%) were among some of the items bought during an average day’s travel in London.

The implications of this are huge – on board the rail network in and around London particularly, there appears to be a vast and diverse audience actively making online purchases whilst on the move. In order to capitalise on this and the increasing number of touchpoints now available during the journey, brands need to ensure a presence across multiple platforms.

Improved connectivity opens up the possibility to advertise across an expanding number of new channels in a more targeted and personal way than ever before; utilising data and insight from free Wi-Fi services, as well as platforms such as social media to increase message relevance for better connections with consumers.

Additionally, some train operators are bringing in the concept of in-flight entertainment to their services with on-board ‘infotainment’ portals for passengers to stream video content to their devices. This allows brands to serve video advertising around such content or even produce sponsored branded content as part of the value exchange to passengers making use of the free movies and programming.

But it's not all about digital

Traditional advertising within the train environment has been found to act as an important trigger for driving immediate consideration and action. According to KBH’s research, of the 94% of respondents who noticed on-train advertising, 33% claimed to have made a purchase as a direct result. In addition, 39% subsequently talked to someone about products or services they saw advertised and 56% went on to do further research.

Given this, it’s hugely important to balance the continuing growth in digital advertising opportunities with the strengths of traditional OOH on rail – around 1.7bn rail passenger journeys were made in the UK in 2016-2017; the highest recorded figure since the 1950s (source: ORR). More traditional opportunities for brands to connect with consumers across the rail network through message frequency and substantial dwell time remain considerable.

As such, advertisers are increasingly planning campaigns featuring both ‘real world’ on-train platforms and online content to reach consumers at a range of relevant touchpoints for the most effective holistic campaigns. This can be a particularly effective strategy for retailers around key ‘shopping occasions’ including Black Friday, Christmas, Easter and ‘January sales’.