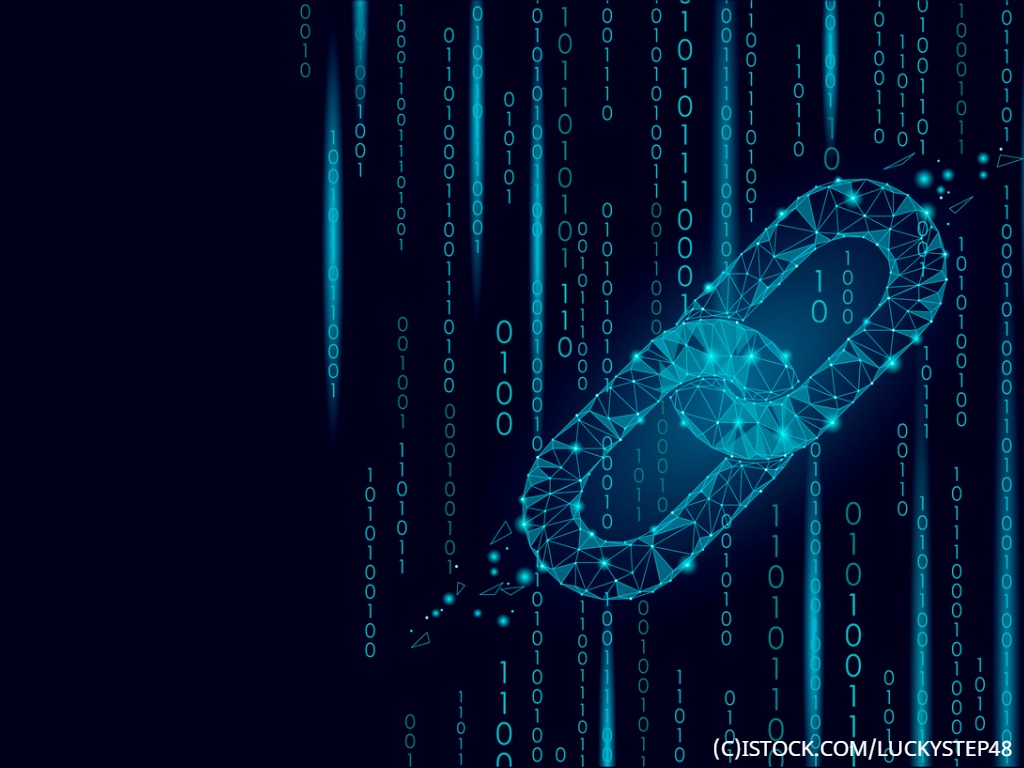 By Greg Isbister | 20th September 2018 | Blis http://blis.com/
Categories: Advertising, Advertising Technology,
Greg is the Founder and CEO of Blis. He is a location data technology expert who has designed and engineered intelligent demand-side and data management platform for more than 10 years.

Have you spotted Facebook’s apologetic ad campaign in recent weeks?

The tech giant finally decided that it had become embroiled in enough data scandals to merit saying sorry in a nationwide campaign. So great is the company’s desire for forgiveness, that it advertised on broadcast television for the very first time.

There is a lot to take away from all the recent data scandals plaguing companies of all industries, but the essence of the problem remains that data and advertising still lack transparency. It is an issue which has gradually come to the dominate the concerns of the industry and the consumer, and which finally gave rise to GDPR.

But is GDPR enough, without a built-in mechanism for compliance? Or rather, is there any way of guaranteeing compliance in an industry which is asking for amnesty?

The building blocks of transparency

Surprisingly, the answer could be yes. And even more surprisingly, the answer might lie with the technology behind the famously volatile cryptocurrency Bitcoin. Although not specifically the same version of the technology behind Bitcoin, blockchain in a wider sense has the potential to be a tool for digital security, transparency, and accountability.

The term ‘blockchain’ derives from the fact that every new piece of information is a ‘block’ which is added to what becomes a ‘chain’. Essentially a shared database of transactions, agreements and contracts, Blockchain platforms are owned by multiple parties, and contain information which cannot be edited. The technology acts as a chronological record of transactions which exists in a public network, or a private one if it contains commercially sensitive information. Crucially, the information lives in multiple locations and updates instantly everywhere when a new block is added. It could very well guarantee transparency and accountability when there are various parties involved in a series of transactions who do not necessarily trust each other, and in doing so revolutionise the future of business.

In other words, it may one day be the solution to ad tech’s problems.

From the dark web to the Fortune 500

Blockchain technology will truly come into its own in markets where there are intermediaries between the buy and sell side. That is, in places where trust is paramount but transparency is lacking.

That’s why finance companies in particular are investing in the potential of blockchain. Amex, alongside businesses such as IBM, Airbus, Deutsche Bank, and Accenture, has been building a version of blockchain fit for enterprise called Hyperledger. It has features for commercial privacy natively built-in, and is a solid foundation of trust upon which transactions, agreements, and contracts can be built.

Today, blockchain still has its limitations; it is not currently a viable solution to all of ad tech’s problems. But there is a reason major companies are investing in it now. Its continued development could eventually lead to the answer to the mounting challenge of data transparency and verification.

The media has been saturated by discussions on transparency within the digital and programmatic industries, and Blockchain technology is designed to amend this issue. Advertisers will be able to source the provenance of the location data used within their campaigns, whilst publishers will reap the rewards of a blockchain powered record that oversees the data they have used for both tracking and reporting.

For brand marketers and data providers, blockchain could help verify data transactions without the need for third parties. In the wake of GDPR, every data point used in a campaign or owned by a data provider could be accompanied by information about compliance. Furthermore, transactions in blockchain are verified by the other members, which in the ad tech ecosystem would mean agencies, publishers, or data providers. This would build trust over time, and essentially make the marketplace a more secure, trustworthy, and verifiable place to do business.

Blockchain is no passing fad. According to analysts, the UK is well-positioned to be a leader of the cryto-economy by 2022. In 2017–18, over £500 million was invested in the UK’s blockchain companies. In advertising, it may well herald a new era of transparency and compliance which will fulfill what GDPR set out to do. This sea change will, of course, take more time, investment, development, and collaboration across the ecosystem. But the building blocks for a more secure future are already there