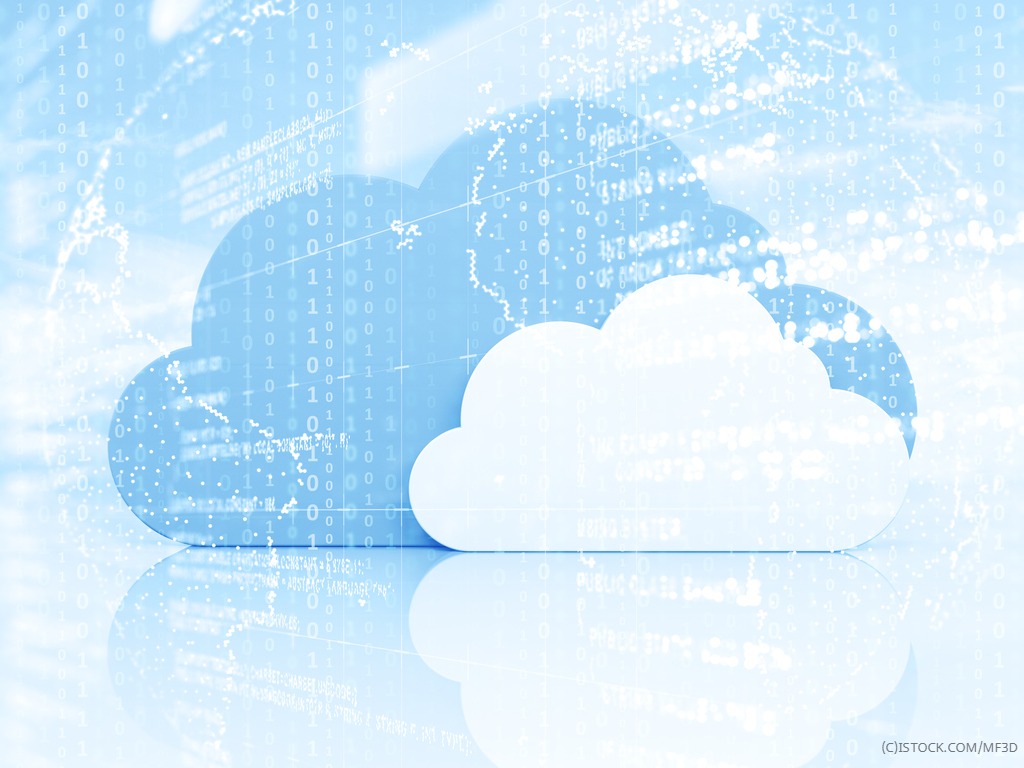 By Anthony Clements | 7th September 2018 | Connected Path https://www.connectedpath.com/unconference
Categories: CRM, Data-driven marketing, Marketing Cloud,
Anthony is the co-founder of digital marketing consultancy Connected Path, and organiser of The Unconference. He has spent over 12 years in the digital marketing industry, firstly in a variety of roles at leading affiliate network Awin, leaving as U.K. Country Manager in 2016, and more recently as a consultant on digital tracking, attribution and affiliate.

Companies like Salesforce, MailChimp, Kenshoo, Marin and Impact ushered in SaaS revolutions in their respective industries by introducing new technology and pricing models. But some people question, will SaaS really be good for digital innovation over the next decade?

The growth and popularity of SaaS business models is undeniable. According to the Q1 2018 benchmarking report on Digital Commerce Trends by 2Checkout, 76% of sales in Q1 2018 were for recurring-based purchases.

The SaaS model has taken a long time to evolve. It began with the concept that tech vendors could deliver streamlined, no frills products, by divorcing technology from ancillary ‘services’ that otherwise made those products more expensive.

Salesforce was one of the early companies to epitomise the SaaS economy. It took the enterprise CRM solutions delivered by the likes of SAP and built a simple, streamlined alternative that could be used off-the-shelf without an army of consultants. One of the main reasons that SaaS technologies took off was because they reduced the financial risks associated with deployment, allowing IT procurement to be accounted for as an operating cost rather than as a long-term investment.

Broadening digital knowledge has allowed the SaaS model to flourish in a way that wouldn’t have been possible a decade ago. The boom in digital media skills – coincidentally much of it driven by internships run through agencies and ‘as-a-service’ vendors – allowed advertisers to ‘hire in’ the skill-sets necessary to manage their SaaS based digital marketing platforms.

The interesting question is where this evolution towards SaaS pricing models will take us? Could Salesforce’s SaaS model have existed in the CRM space without the work ‘as-a-service’ platforms like SAP did to build the market for enterprise CRM? Would SaaS bid management in Search have developed without the rapid shortening of the skills gap driven by large media agencies? With these things in mind it’s hard not to think SaaS and the separation of service and technology is merely commoditisation of an established market.

Innovation is not an obvious by-product of SaaS platforms. SaaS models feel like a natural evolution thanks to the groundwork in innovation and knowledge development already put in by ‘as-a-service’ models.

Moreover, because the principle of SaaS platforms are simplicity, ease, client-control and self-service it can be argued that the rise of SaaS will stifle industry innovation, because that vital connection between the client and the technology – which is the service – will be lost. It removes a vital feedback loop between client and platform that adds distance, lowers common understanding and in the years to come is likely to inhibit innovation.

SaaS has brought freshness, ease and flexibility. But the connection between marketing technology and the people that deploy it every day is now greater than ever. SaaS technology and pricing has delivered disintermediation. A total separation of service and technology in digital may inadvertently be disconnecting the model that has driven so much innovation and growth, leading to a knowledge drain that will stifle progress.