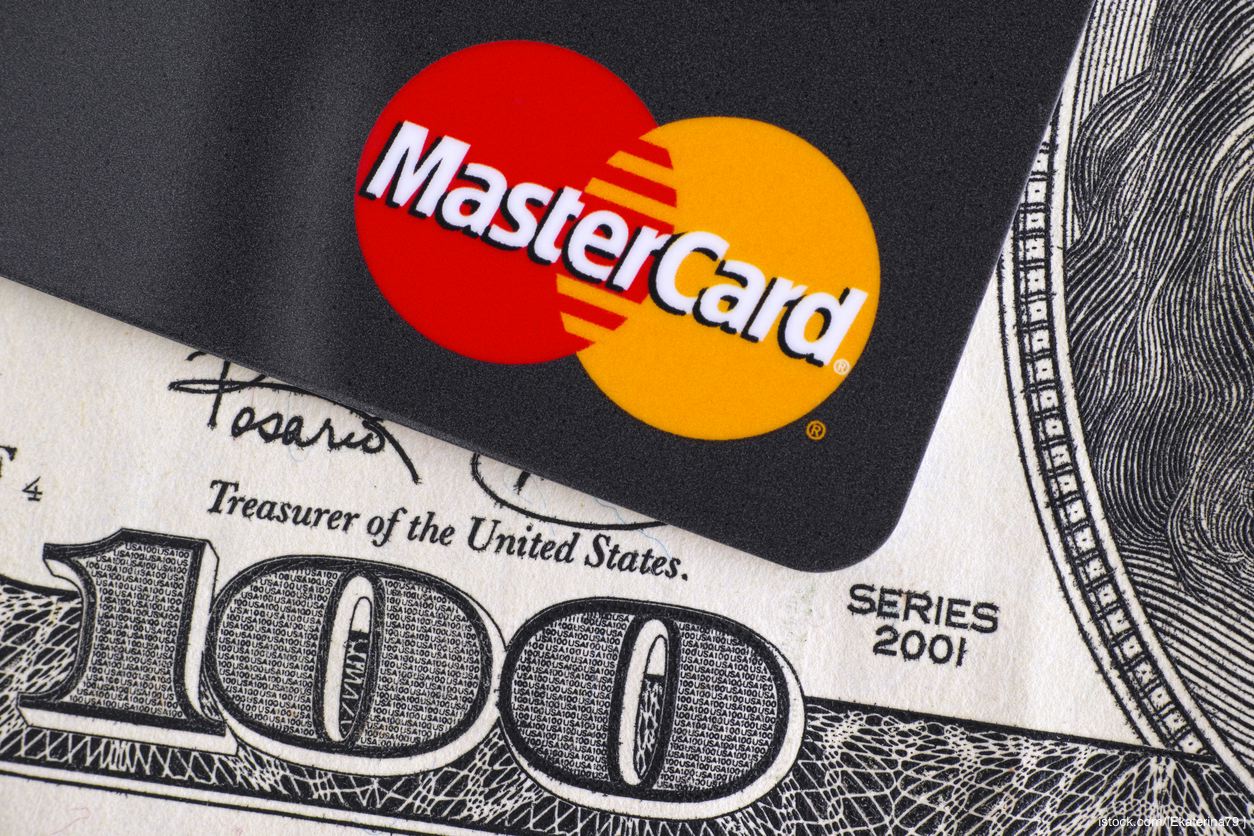 By Mark Jones | 4th September 2018 | MarketingTech https://www.marketingtechnews.net/
Categories: Advertising Technology, Commerce, Paid Search,
Mark manages all aspects of editorial on MarketingTech as Editor, including reporting on the fast-paced world of digital marketing and curating the site’s network of expert industry contributions. Originally from Plymouth, Mark studied in Reading and London, eventually earning his Master's in Digital Journalism, and most previously covered goings-on in the idiosyncratic world of performance marketing for PerformanceIN.

Google has made no secret of efforts to bridge the world of online marketing and highstreet sales. It has the tech and dominance in droves, and bricks-and-mortar sales still account for over 80% of commerce – you can’t knock the logic.

In recent tweaks to its Shopping ads, the search giant even said it was making it possible for advertisers to optimise ads based on in-store visits, and while it was vague on the process behind this revelation, a new Bloomberg report may have shed some new light on it.

For the last year, Google has reportedly been offering a select group of advertisers Mastercard credit card data on some two billion unassuming customers, providing a “potent tool” for its customers to measure offline retail spend driven by their campaign activity.

According to inside sources, the data was acquired for “millions of dollars” and the partnership was brokered for four years, and formed part of Google’s strategy to fend off companies offering similar such as Amazon et al.

Since the deal was outed, Mastercard has denied suggestions that the data could be used to identify exact purchases, but this hasn’t stopped the dialogue around data privacy rearing its head once more. The legal director of Open Rights Group, Myles Jackman, told the BBC; "This raises serious concerns regarding the use of private financial data.

"Will Mastercard be compensating their clients for the data they have given away to Google for their own financial gain?"

The tool has been in trial since 2017 as part of its ‘store sales management’ service, available only to select advertisers. This allows them to see whether an ad click or video view influenced an in-store purchase within thirty days.

Since the deal was uncovered, Google has responded, stating: "Before we launched this beta product last year, we built a new, double-blind encryption technology that prevents both Google and our partners from viewing our respective users' personally identifiable information.

Mastercard also told the BBC it offers its own ‘media measurement services’, where it provides aggregated and anonymised spending data to a merchant based on their campaign. It added that it doesn’t “track, serve up ads to, or even measure ad effectiveness” relating to individuals.