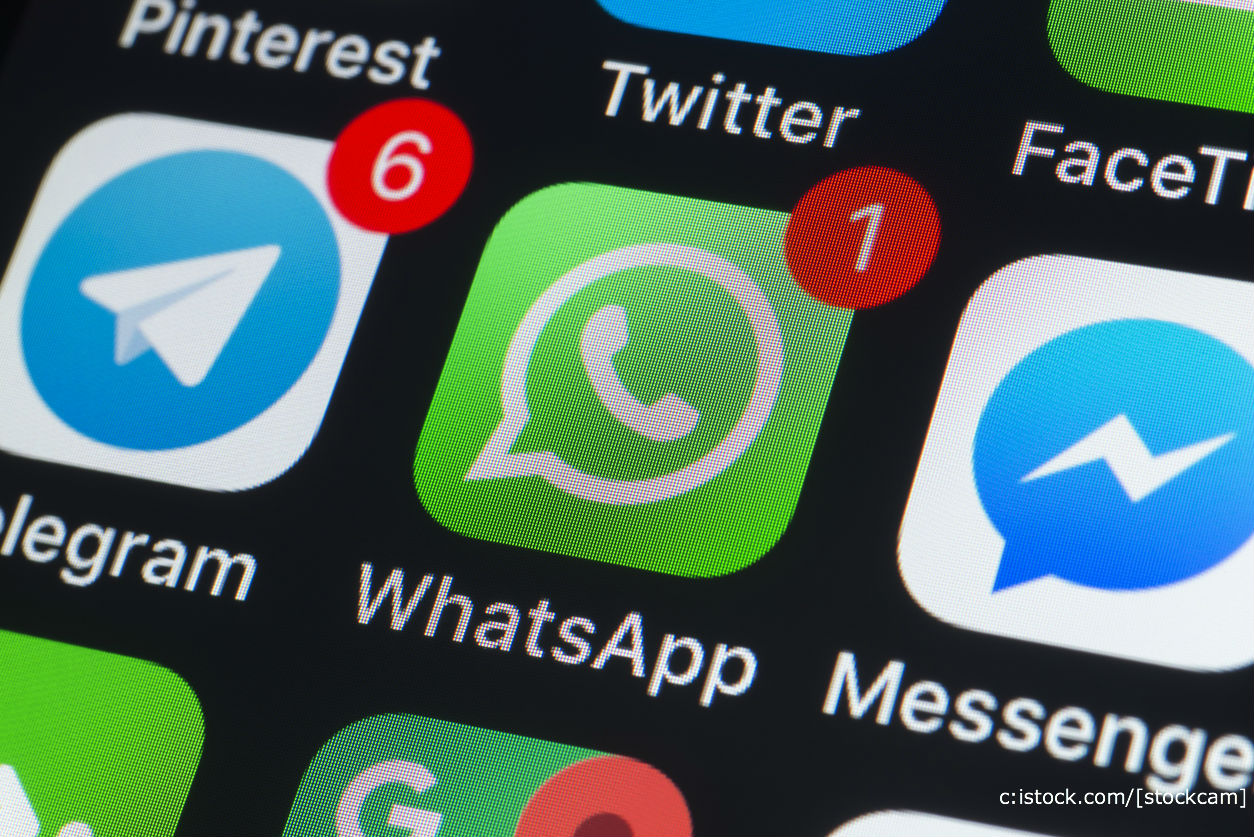 By Dan Levy | 4th September 2018 | Smooch by Zendesk https://smooch.io
Categories: Advertising Technology, M-Commerce, Mobile Marketing, Social Media Marketing,
Dan Levy is the editorial director at Smooch by Zendesk. A journalist by training and content strategist by accident, he's fascinated by the ways messaging is changing our relationships with brands and each other.

When WhatsApp unveiled its new Business API last week, most tech reporters determined Facebook was getting serious about monetising the chat app it purchased for $19bn in 2014.

They’re probably right about the money, but wrong about where it’s most likely to come from.

TechCrunch’s Josh Constine was first out of the gate with a hot take under the headline, “WhatsApp Finally Earns Money by Charging Businesses for Slow Replies.”

Constine explains that WhatsApp will let businesses respond to messages from customers for free for up to 24 hours, but charge them to continue the conversation once that window closes.

From there, he jumps to an interesting conclusion:

“If users get quick answers via WhatsApp, they’ll prefer it to other channels. Once businesses and their customers get addicted to it, WhatsApp could eventually charge for all replies or any that exceed a volume threshold, or cut down the free window.”

As Constine notes, the API will also allow businesses to “programmatically” send notifications like receipts, tickets, boarding passes and shipping confirmations to customers who have opted in.

While charging businesses to reactive conversations may prove to be a significant revenue stream, these automated notifications — known as application-to-person or A2P messages — are the real backbone of WhatsApp’s monetisation strategy.

The A2P SMS market is expected to reach $70bn by 2020, according to Zion Market Research, and it’s precisely this pie that Facebook wants a piece of.

WhatsApp’s interest in A2P messaging is a major reason telcos like T-Mobile and Sprint have allied with Google in its campaign for global adoption of RCS (Rich Communication Services), the next generation text messaging standard and successor to SMS (which stands for Short Message Service).

RCS is supposed to bring carrier-based text messaging into the 21st century and boasts many of the same features (interactive messages, branded business profiles) as WhatsApp Business and Apple Business Chat, Google’s other mobile messaging rival.

Global telcos have already lost the lion’s share of consumer messaging traffic to chat apps; they’re not going to relinquish the business messaging space without a fight.

While the report was likely blown out of proportion, it’s clear that in a post-Cambridge Analytica world, people remain wary of Facebook’s commitment to privacy.

Because WhatsApp is encrypted end-to-end, messages can't be intercepted and read by any third party, including Facebook. That means businesses can trust it to keep their conversations safe and secure — though it also makes connecting to WhatsApp’s Business API surprisingly complex.

Second, WhatsApp is continuing to shield its 1.5 billion global users from ads and promotional messages. Unlike Facebook or email, the WhatsApp inbox is a pristine space, currently reserved for friends and family.

That’s why the prospect of messaging customers on WhatsApp is so appealing to businesses. It’s also why WhatsApp is keeping a tight grip on what types of messages brands can send, and to whom.

But here’s the thing. When it announced the Business API on its blog, WhatsApp also revealed that businesses will be able to add click-to-message buttons to Facebook ads that prompt users to initiate conversations on WhatsApp.

When that happens, users will implicitly opt in to receiving messages from the business, who will have access to the user’s phone number and be able to respond with whatever offer they like, as long as they do it within the 24-hour window.

One of the major knocks on business messaging is that it can be difficult for consumers to discover that they can reach a business through their favorite chat app; Facebook advertising solves the discovery problem.

By owning both the web’s most powerful marketing tool and the world’s #1 messaging channel, Facebook can have its pie and eat it too. 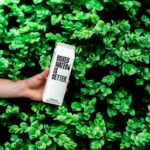