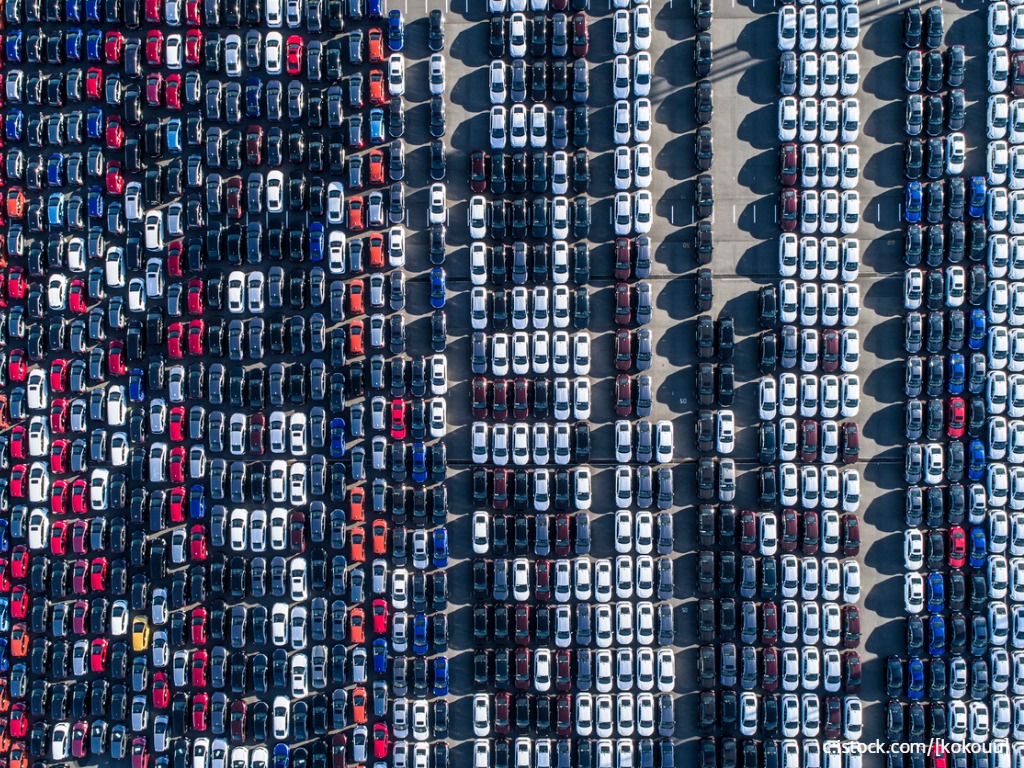 Publishers are under immense pressure to provide high-volume traffic in order to meet demand, especially with prices reducing over time. Because of this, they will often reach out to third parties in order to increase their traffic volume, known as traffic-sourcing.

While there are reliable sources, there are also many fraud schemes in this arena, some of which are very difficult to stop and prevent. These smart fraud schemes look like other sourced traffic on the surface, enticing publishers to buy even more in a growing cycle that eventually creates irreparable damage to the publishers, and costs them much more than they realise.

This scheme is hard to detect and prevent. Unlike other fraud schemes that use bots to generate cheap traffic, this method provides traffic with actual users, often within the target audience.

Here’s the kicker – Let’s say a user sees an interesting ad and clicks it. Instead of being sent to the target site to view the content, they’re quickly redirected to another site. The users are bounced from site to site until they recognise something is wrong and close the tab. They’re still registered as clicks and visits; however, the bounce rate for this traffic is very high and the session times are very low. Since the clicks are real and the users clicking the ads are unaware of their role in the fraud, it makes it extremely hard to detect.

So how should publishers and advertisers differentiate between cases that simply require a few optimisation tweaks and actual fraud? How long before an advertiser recognises that the statistics they’re seeing are a result of bad traffic and not bad content? There are several prevention methods available, including cybersecurity methods that would detect the fraudulent code in this case. Publishers need to realise that while the incentive to buy this type of traffic is high, it’s ultimately not worth it.

The real cost of fraudulent traffic

On the surface, publishers may think that it’s not so bad. The clicks and users are real, they’re getting paid for the traffic, and it’s cheap. The fact of the matter is, the downsides are significant, and can’t be ignored by advertisers or publishers:

Remember, the users are real and completely unaware. They saw an interesting ad and clicked it, expecting to be sent to a site with more information. Instead, they get a very bad experience. If they have a chance to actually see the site they’ve been sent to before bouncing to the next, this can negatively affect the site’s reputation.

Users are bounced from site to site, spending anywhere from 3-10 seconds on each site. This hardly gives them enough time to view the content, and as such, they don’t represent any real value to the advertisers. These times are selected to created variations in session durations to trick machine learning fraud detection and to create long enough sessions for ads to be considered "viewable".

The perpetrators, in this case, are not just the ones providing the fraudulent traffic. If publishers discover or suspect that the traffic is low-quality and continue to purchase, they are part of the problem and are supporting fraud schemes.

Because the bounce rate is high and session time is low, traffic ranking and search engines, such as Google, translate this into "low-quality content", which can affect the publisher's quality score. Ultimately, this leads to less organic traffic and directly affects the bottom line.

Before it’s caught, bad traffic looks good, so publishers often keep increasing volume over time. It's addictive. Advertisers pay and publishers continue to grow the amount of fraudulent traffic. Eventually, that fraud is detected, and it all comes crumbling down at once. Added to that the irreparable damage to their reputation once it’s all discovered – it’s simply not worth it.

It’s important for publishers to realise that the traffic they buy has hidden costs that need to be considered. High-quality traffic could be more expensive, but it’s worth it in the long run. Arguably, there’s a use for cheaper traffic too, but its effectiveness will depend upon the concurrent use of a robust traffic verification solution.  Less money paid for bad traffic may seem like a good deal in the beginning, but publishers end up paying much more than they bargained for, including their reputation and business. 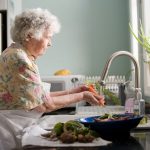