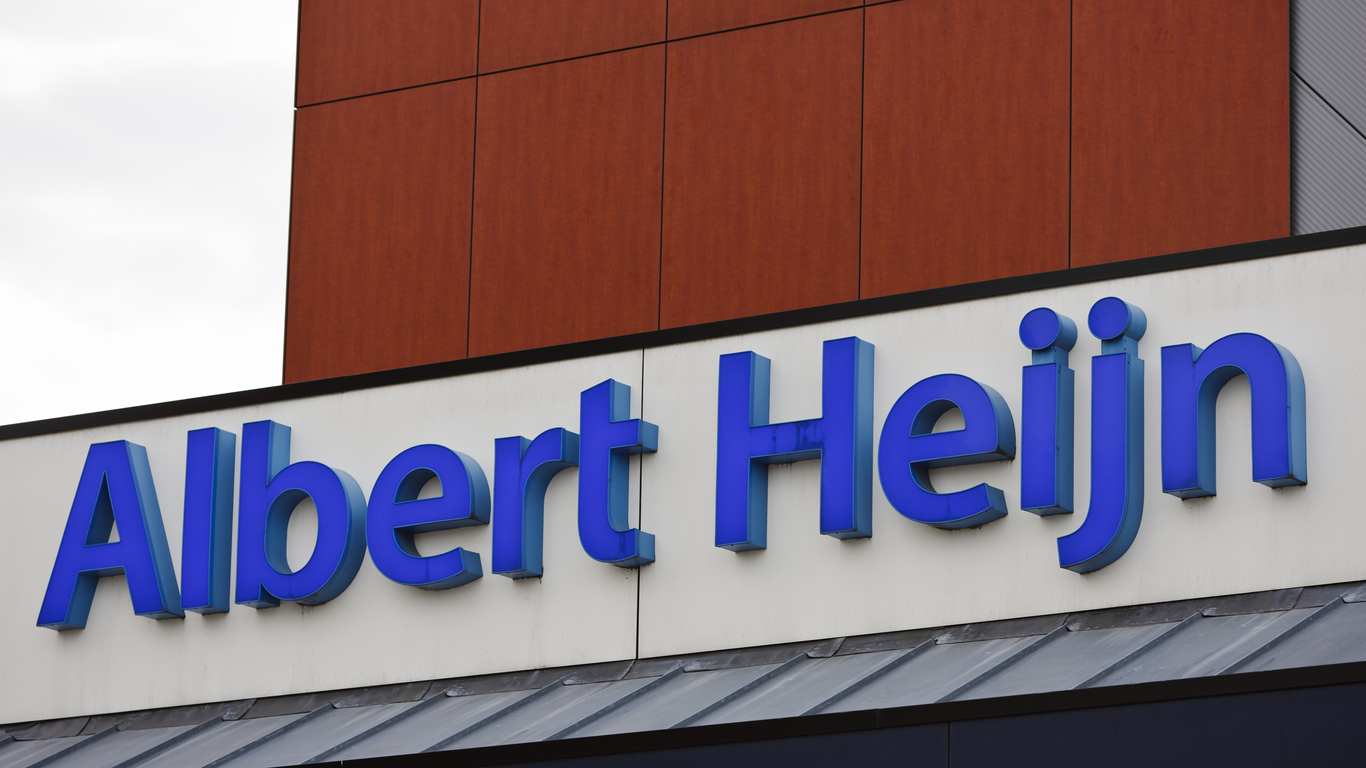 By Mark Jones | 22nd October 2018 | MarketingTech https://www.marketingtechnews.net/
Categories: Commerce, E-Commerce, M-Commerce,
Mark manages all aspects of editorial on MarketingTech as Editor, including reporting on the fast-paced world of digital marketing and curating the site’s network of expert industry contributions. Originally from Plymouth, Mark studied in Reading and London, eventually earning his Master's in Digital Journalism, and most previously covered goings-on in the idiosyncratic world of performance marketing for PerformanceIN.

The differences between B2B (business-to-business) and B2C (business-to-consumer) marketing can be chasm-like.

On the one hand (if broadly), B2B purchases are more likely to be driven by logic and an eye on demonstrable ROI. B2C purchases, on the other, are more probably driven by a consumer’s emotion.

Eva Vree is a senior creative content specialist for the online arm of Dutch supermarket giant Albert Heijn, and notably made an internal leap from the B2B side of the business – a role she’d held for held for a year and half – to the consumer side, just over two months ago.

It is “near impossible” to compare those two sides of marketing, Vree told me as her audience changed suddenly from health companies, SMEs, large chains and schools, to the everyday individual grocery shopper.

No longer dealing with teams of decision makers with the goal of long-term supply contracts demanding a long, hard-fought consideration phase, Vree’s entire approach to marketing strategy changed, and the result has allowed her to be a lot more liberal in her approach.

“I’ve worked in B2B roles before but I never realised how much of a difference there was until I started working at Albert Heijn,” says Vree. “In all honesty, I missed the creativity within the B2B role.

“In B2C you can go crazy, it’s a lot more creative. There’s a lot more going on, we change things all the time; we try, we test, we fail, or we don’t fail.

“I had to get familiar with a different tone of voice and suddenly found myself building web pages again, making new content,” she continues. “It was new but very fun. I’m a writer and a creative person, that’s what I want to do and that’s what I’m doing now.”

Prior to the transition, things were more “static”, with a login-based e-commerce site catering for utility and product information over eye-catching offers and design. She admits, however, that part of her affinity for the consumer-side came from a place of familiarity, having been a customer of Albert Heijn herself in the past.

“I’ve always known the brand as a consumer and I’m very familiar with their discounting – such as buy one, get one free,” Vree says.

“These approaches don’t work at all for B2B. I’ve never really thought about it until I started doing it and realised these people don’t care about discounting at all, they want something very different – a totally different part of the service.”

Previously, the main focus was always getting customers on board, making them loyal and retaining them. With clients in the healthcare or daycare sectors, marketing could be based on a goal of securing a three-year contract, which presents complexities when it comes to optimisation.

“In B2B, you can basically only tell how well you’re doing by how often they order and keep coming back, and if they’re willing to set up a long-term contract. It takes longer to gather the same amount of data that's readily available on the B2C side, which means it's more of a challenge to uncover insights."

The consumer, meanwhile, can flit between brands and retailers on a daily basis with little thought given. While that doesn’t necessarily sound like a positive, the volume of traffic, and more fickle nature of the everyday grocery consumer means it’s much easier to see what’s working.

“If you look at CTR [click-through rate], clicks, visitors, we have millions of people coming to the homepage, so it’s easy to measure whether something works or not.”

While the daily buzz of flash sales, special offers and high product churn saw Vree’s true calling in the consumer side, however, there will be no shortage of marketers who would argue the same level of satisfaction can be taken from closing the long-fought, weightier campaigns of business marketing. That's not to mention the inherent differences between roles from sector to sector.

For anyone looking to transition between the two, whichever way that may be, Vree shares some parting advice.

“Whether you move from B2B to B2C or the other way round, and whether that’s within a company or to a different one, the main lesson is ‘know your customer.