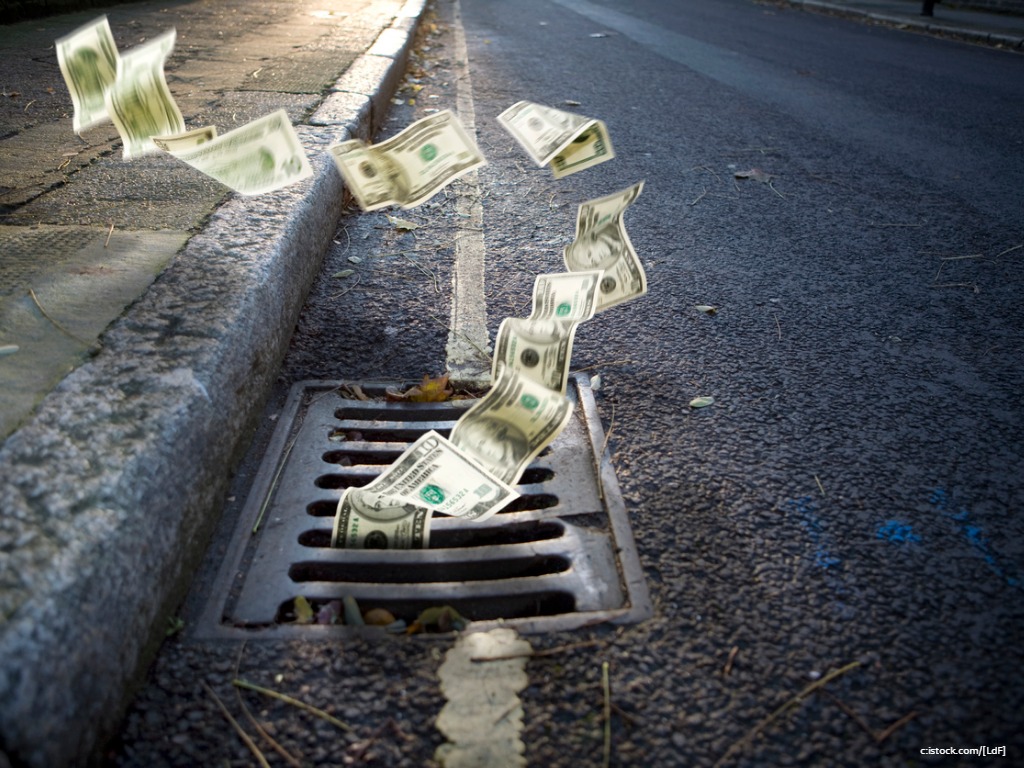 The “working media” debate, i.e. what percentage of advertiser programmatic budgets get spent on pure media (and what this percentage should be), has been raging for some time now.

It’s a contentious topic, fueled by a historic lack of transparency, but one that, I feel, has a simple solution:

1.   Work with partners who can give you full transparency of the programmatic value chain (yes, they do exist!).

2.   Identify which fees in the value chain you deem to be necessary/valuable and work on reducing/removing the rest.

For all the back and forth on tech fees or “ad tech tax” the majority of them are a cost of doing business (exchange fees, ad serving etc.) and while the fees can be negotiated, most are unlikely to be removed completely. Working media, on the other hand, has huge potential for change.

We’ve already defined working media so what about effective media? That’s the media which has the desired effect of engaging and influencing your target audience.

In order to be considered effective we can assume that media must meet the following criteria:

Based on the above, what’s your estimated percentage of working media that is effective? This is a question that I would love to hear your perspective on. If I were to take a stab, I’d break the average campaign down like this:

20% – Ads in view for approx. one second and not registered by user

20% – Ads served to an irrelevant audience

When you look at the breakdown it seems pretty scary, and this is not even accounting for the fact that you’re often paying more than an impression is actually worth due to inefficient bidding set-ups. However, what if instead of being scared by this model, we could get excited by it

What if there was a way to take that 80% of waste and turn even half of it into effective media? That would mean you go from 20% to 60% and your campaign would be 3x more effective on the same budget! So, how do we do that…?

Getting the right media

Buying programmatic media is based on human processes and machine learning models. Both of these take inputs in the form of goals and decide what ads to buy. The processes and models themselves have been honed to near perfection – it’s the inputs that are often broken. No matter how good your model is, if you train it on the wrong goal, you’ll get the wrong result.

We’ve seen this emerge in numerous programmatic models and it’s a persistent problem in the industry today. Let’s look at two common examples:

1. Working towards fixed CPMs (cost per mille) is a bidding method that overvalues some impressions whilst undervaluing others. It also dictates an impression quota, which leads to buying large amounts of ineffective traffic, when we should be focused on paying a higher price for fewer, more effective, ad impressions.

2.  Using last-touch CPA (cost per action) often values a non-viewable impression served below the fold over a large header placement, only because it was served closer to the conversion time.

If we change the way we measure the quality and value of media buys, we can get closer to training existing models to optimise to effective media instead.

Focusing buying on highly-targeted and engaging impressions seems like a no-brainer but there’s a reason this practice isn’t often put under the microscope… it doesn’t gel with the commercial models the industry has created for itself.

The vast majority of tech partners and agencies work on either a fixed CPM or % of media costing model, which means that they make more revenue when more media gets bought. Making efficiency gains is often seen to mean buying less media (even though it should really be about reinvesting ineffective spend into effective spend) and is thus seen as a threat to revenue.

If we could change this perception we could bring more focus to maximising efficiency. This is totally possible because it’s already being practiced by numerous agencies and tech partners in the form of commercial models built on retainer fees and FTE (full-time equivalent) costing. These models are great because they completely change the incentive from buying more media, to buying media more effectively, even if that means lower budgets.

Regardless of the pricing model in place, by using smarter methods of measurement and aligning incentives across brand, agency and tech vendors, I believe we can get closer to maximising the effective media % and increasing the impact of programmatic campaigns exponentially, something that would benefit all of the players involved.