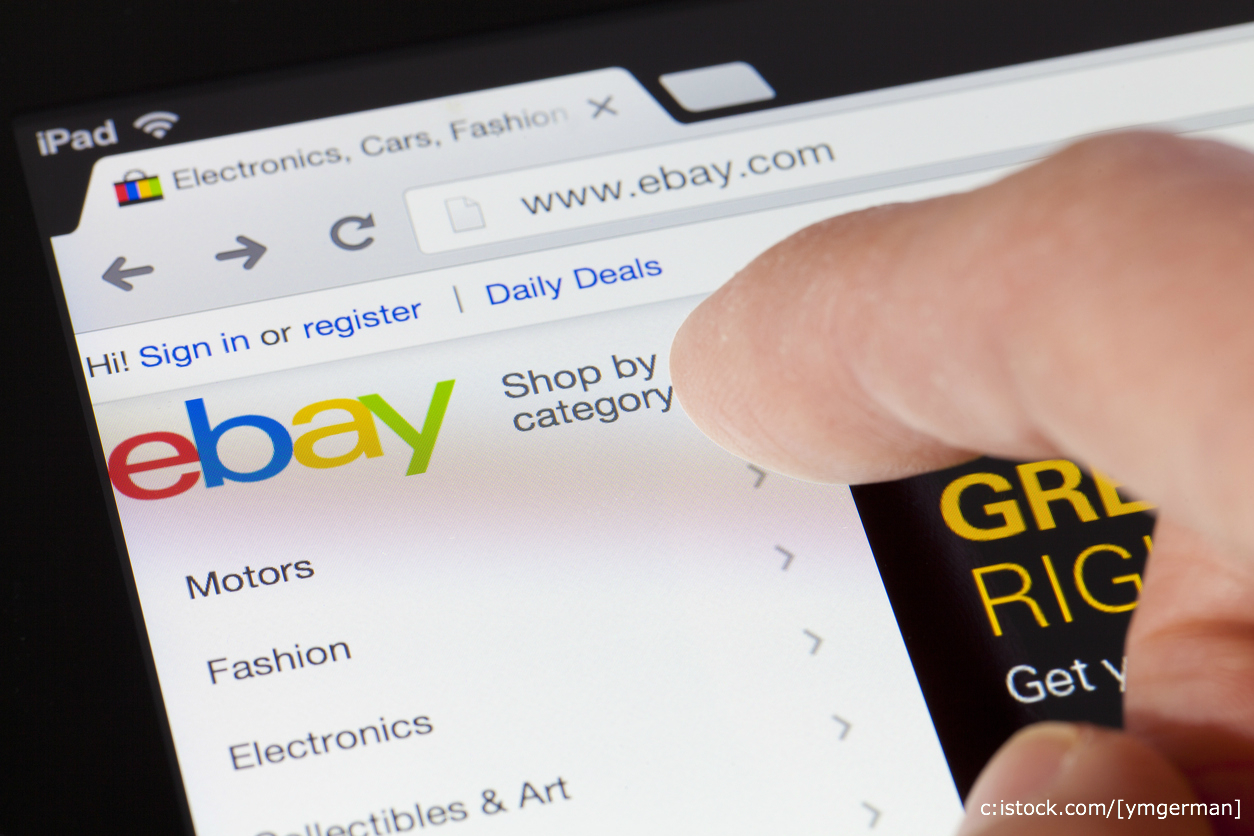 By Mark Jones | 4th October 2018 | MarketingTech https://www.marketingtechnews.net/
Categories: Advertising, Commerce, E-Commerce,
Mark manages all aspects of editorial on MarketingTech as Editor, including reporting on the fast-paced world of digital marketing and curating the site’s network of expert industry contributions. Originally from Plymouth, Mark studied in Reading and London, eventually earning his Master's in Digital Journalism, and most previously covered goings-on in the idiosyncratic world of performance marketing for PerformanceIN.

In a clash of the e-commerce titans, online auction platform eBay has accused Amazon of poaching sellers through its internal messaging system.

Calling the alleged scheme “unlawful” in a statement, the platform has issued a cease and desist letter and cautioned that it would take “appropriate steps” to protect itself from the activity.

According to a report by the Wall Street Journal, eBay began to take action after discovering that more than 50 Amazon sales representatives had sent more than 1,000 messages to eBay sellers, in efforts to convince them to switch to their business to Amazon’s Marketplace.

“We can confirm that we have uncovered an unlawful and troubling scheme on the part of Amazon to solicit eBay sellers to move to Amazon’s platform,” eBay told WSJ. “We have demanded that Amazon end its unlawful activity and will take the appropriate steps, as needed, to protect eBay.”

Amazon has since stated that it is “conducting a thorough investigation of these allegations”.

According to a report by BBC News, the alleged actions by Amazon contravene eBay’s user agreements, and could also be in breach of Californian laws governing reasonable access to computer systems.

“EBay has shifted from a place where people sell old junk or rare collectibles to a place where businesses can thrive selling new or used goods,” writes Nick Statt, in The Verge.

“The heated competition for third-party sellers is a product of both a general shift in retail and e-commerce and the increasing importance of catering to small and independent businesses that do a majority, if not all, of their sales online.”

As such, it’s far from small change that Amazon has been accused of trying to siphon away from eBay.

Brands have been built on these online marketplaces which are becoming evermore simple for sellers to operate, and there are lucrative rewards in commissions on shipping, advertising and other aspects of the operation.