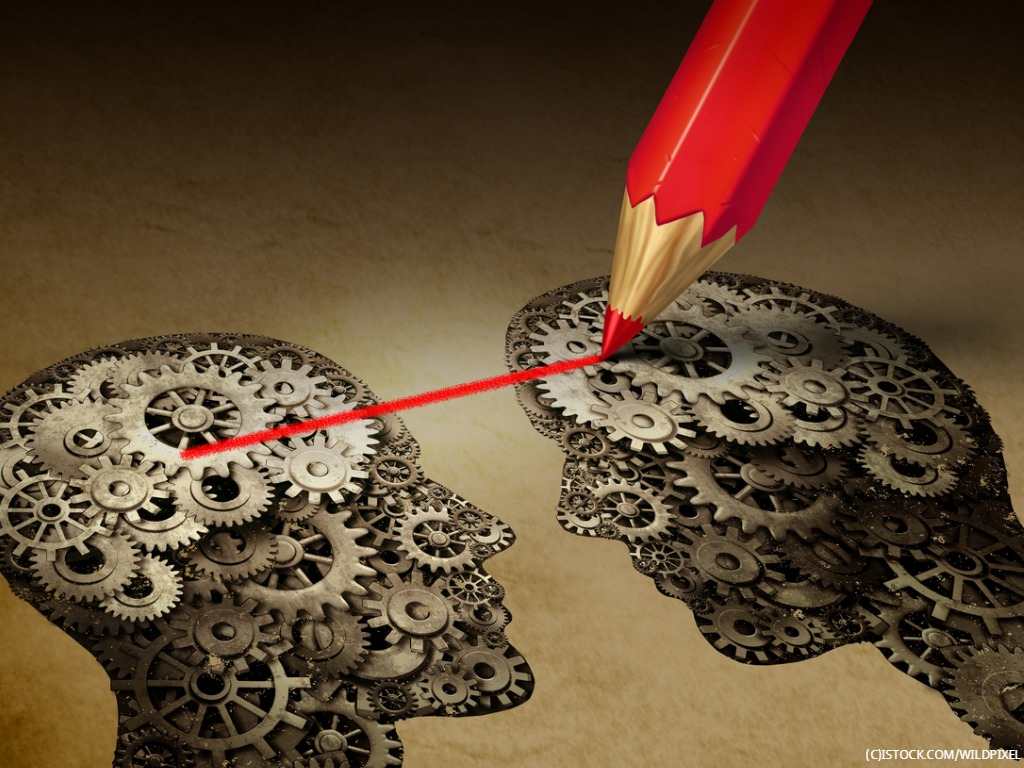 By James Bourne | 29th November 2018 | TechForge Media https://www.cloudcomputing-news.net/
Categories: Best Practice, Content Marketing, Email marketing,
James has a passion for how technologies influence business and has several Mobile World Congress events under his belt. James has interviewed a variety of leading figures in his career, from former Mafia boss Michael Franzese, to Steve Wozniak, and Jean Michel Jarre. James can be found tweeting at @James_T_Bourne.

It’s 9am on a regular working day, sometime around 2012. The computer has just been fired up, the coffee is starting to cool, and you ease yourself into proceedings with a cursory scan of your inbox. The vast majority of what you find is not to your taste; emails that are full of jargon, with a cliched call to action, and so lacking in personalisation that they all blur into one dirge of dullness.

It certainly doesn’t pique your interest, nor does it anger you. In fact, it commits the cardinal sin of email marketing; it simply bores you. Yet one email you see, from an address which hasn’t entered your inbox before, is a comparative oasis of calm. 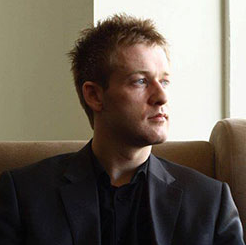 “I’m going to cut straight to the chase – no bullshit or pretence,” it reads, with a picture attachment of – for no discernible reason – a ferret in a dress by the name of Colin. Following this, a more than reasonable partnership offer is outlined. The recipient responds, hopefully with humour and good grace, and it all goes off from there.

Six years on, the man responsible for this seeming act of heresy has built up a roster of customers and an ethos focused around subverting traditional copywriting and lead generation rules and ‘getting the attention of busy people.’ Colin may have since slipped into semi-retirement with the arrival of more up-to-date campaigns, but Jon Buchan, director at Charm Offensive, remains laser-focused on sharing his success story and teaching his methods.

Buchan’s story all came about, he admits, through desperation. “I got hellishly drunk one night and wrote a completely absurd cold email,” he explains on the Charm Offensive website. “I was still tipsy the next morning and decided it was still a good idea to send it to pretty senior marketing directors at big brands. To my astonishment, it worked.”

I had a recent reply saying ‘congratulations, this is the worst sales and marketing email I’ve ever received’ – before adding the irony was not lost on them that they replied

The next steps worked, too. “When I sent it first, I remember getting the responses and then I remember thinking ‘let’s try that again,’” Buchan tells MarketingTech. “When it was repeatable, that’s when I realised I can just keep doing this forever, and I can always get meetings.”

The Charm Offensive template ‘formula’ is based around four steps for pitching; get attention, disarm your recipient, communicate your message, and finally charm them into submission. It all sounds straightforward enough – but you need to get the wheels in motion first and have the confidence to do it. “I think you offend more people by sending these boring, formulaic emails,” explains Buchan. “That’s more insulting. You’re not even trying at that point.”

The overriding concept of adding a dash of humour to the corporate world plays on two constants. There is the continually overstuffed inbox – despite the articles which crop up from time to time claiming email marketing is dead, it’s not going anywhere soon – and the fact that it deals with human beings, in spite of seniority. “No-one becomes the CEO of Red Bull and says ‘do you know what, I don’t like to laugh now – that’s something I did when I wasn’t successful,’” says Buchan.

Job titles and industries that appear to have been ‘dehumanised’, in Buchan’s experience, include IT directors, finance directors and, perhaps bizarrely, luxury brands. “The reason why it works is not everyone will do this,” he says. “It stands out because it is daring.”

Naturally, there’s by no means a 100% success rate, and Buchan has received his fair share of disgruntled replies. But sometimes it can work to your advantage. “This is not that long ago – I’d already had five years of being bashed around the head – but [a recipient] said ‘Congratulations, this is the worst sales and marketing email I’ve ever received,’” he notes. “And before I could even reply to inform him of his error, he replied back within two minutes saying the irony was not lost on him that he replied. Then we got into a fun little conversation.

“It’s a qualification device as much as anything,” Buchan adds. “It attracts the people that you love. Self-important, stern people can go and work with competitors.”

The rule of about three in the morning

Of course, subverting the rules is only possible if you know the rules in the first place. Prior to Charm Offensive, Buchan was running his own digital marketing firm having bounced around various agencies beforehand. Yet marketers, aside from the legendary figures of Rory Sutherland and Dave Trott, are noticeably absent from his list of influencers. “The influence on my writing was watching stand up comedy and sitcoms until 4am when I was a child,” Buchan notes. “That was my 10,000 hours of experience. I didn’t know then that I was working – if I did, I’d have put it off.”

You offend more people by sending boring, formulaic emails. That’s more insulting – you’re not even trying at that point

It is this hybrid approach which has fuelled Buchan’s marketing and copywriting style. Get the basics of marketing nailed down, and then learn as much as you can about the rules of comedy, from the rule of three, to the reverse, and everything in between. These are of course all included in the Charm Offensive subscription package, of which new templates and cheat sheets are being added on a regular basis.

Before you start launching into spicing up your email campaign however, there is one caveat. It is worth noting that different countries’ business cultures – take certain parts of Asia as an example – may see this approach flounder and, in some cases, cause offence. Yet Buchan notes subscribers who have tried his methods with success in various countries, and even various languages.

The fact remains that the Charm Offensive method can work on just about anything, whether it’s cold pitching, getting back in touch with previous clients, or lead gen, whether you’re a one-man band, an agency or a consumer business. “It’s more of a methodology than channel-specific,” says Buchan.

“For cold pitches it makes a great first impression, which is good. The first time you’ve come across someone they’ve made you laugh and [have] cut through in a clever way,” he adds. “It won’t sell on its own, it won’t sell a shit offer, but if you’ve got a good offer it will potentiate a persuasive message, such as being self-effacing, and making you more trustworthy.

“Just being upfront and honest – it disarms people, and it makes you more likeable.”

You can find out more about Charm Offensive here.