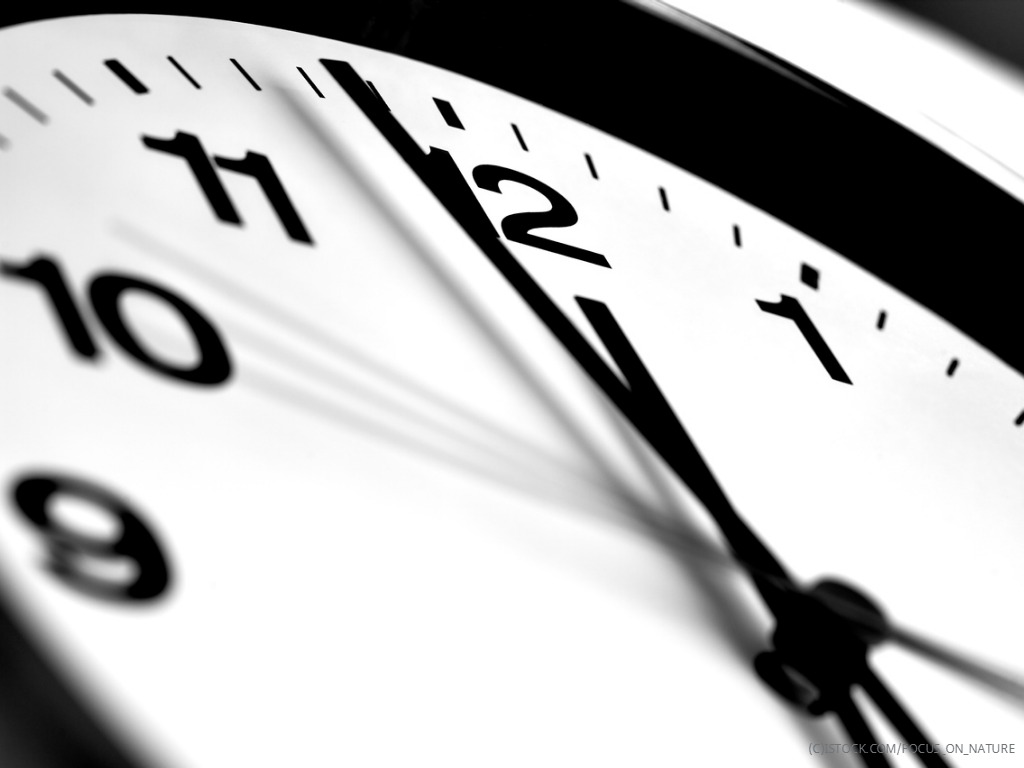 By James Bourne | 1st November 2018 | TechForge Media http://www.cloudcomputing-news.net/
Categories: Advertising, Advertising Technology, Mobile Marketing,
James is editor in chief of TechForge Media, with a passion for how technologies influence business and several Mobile World Congress events under his belt. James has interviewed a variety of leading figures in his career, from former Mafia boss Michael Franzese, to Steve Wozniak, and Jean Michel Jarre. James can be found tweeting at @James_T_Bourne.

The temptation to skip an advert when it is forced upon us is never terribly far away. When that option isn’t there, like the data capture gatekeeper making sure we can’t yet access the oasis of content ahead, it is almost as if a sense of foreboding has come over our very souls.

This admittedly might be a slight overreaction. Plus it could be worse – non-skippable ads are usually only six seconds in length, so it’s not a disaster. New research, however, has put these micro-adverts through their paces and assessed the most effective ways to make an emotional connection with an audience in such a short space of time.

Media platform Teads partnered with Realeyes, an AI-flavoured martech provider, to analyse 166 six-second creatives from 75 brands. Users’ emotions were recorded using facial coding software, after which each ad was given an ‘EmotionAll’ score out of 10.

The overall message was that six second ads struggle to get across as much emotion as their 30 second counterparts. Yet the latter are all too often cruelly cut off before their prime, the victim of a user’s itchy trigger finger. Six second ads have an average view-through rate of more than half (55%) on mobile devices, for instance.

What to do, therefore? Get a call to action in, for starters; only 16% of six second ads analysed did so. It is also recommended to simply not repurpose TV ads cut down for mobile devices. If that’s the brief, then use pre-testing to select the most engaging scene – so long as it makes sense and has that all-important call to action.

Ultimately, as smartphone video is now a billion-dollar ad format in its own right, brands need to make sure they are delivering results. Mars had two of its adverts in the top three performers – and according to the confectioner there is far more that can be done.

“The explosion of short form content caused by the emergence of mobile and erosion of consumer attention have changed the rules of the game,” said Sorin Patilinet, Mars director of centre of expertise for marketing communications. “We have to learn how to tell brand stories in shorter formats, and get ready for even shorter formats in the near future. Thanks to the research that Teads has led, we are building our learnings on how to drive impact in shorter formats.”

“What this research reveals is simply making an ad shorter won’t necessarily guarantee performance if the emotional connection is lost,” added Caroline Hugonenc, global VP research and insights at Teads.