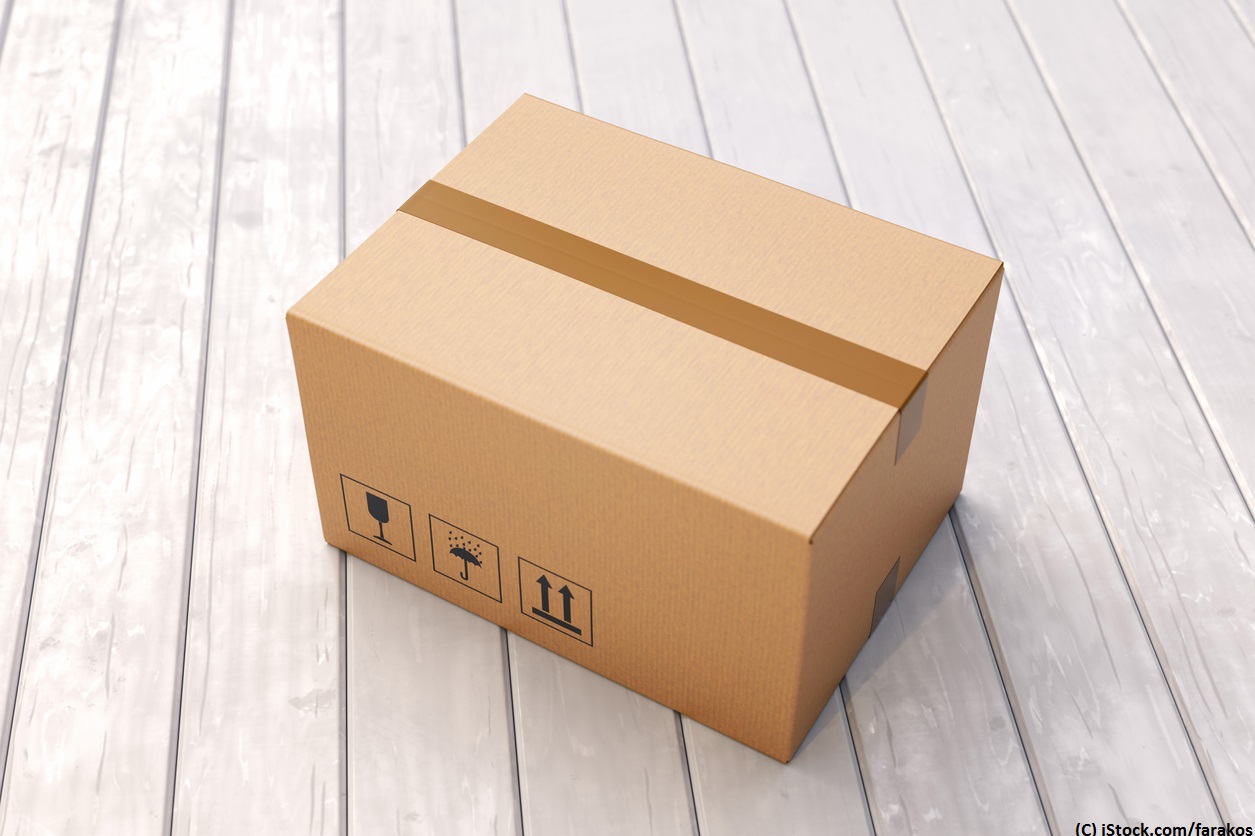 By Colm Hebblethwaite | 21st March 2018 | MarketingTech https://www.marketingtechnews.net/
Categories: E-Commerce,
Colm is the editor of MarketingTech, with a mission to bring the most important developments in technology to both businesses and consumers.

As online companies continue to exert an ever greater influence over the consumer products market, a new trend has emerged that could be dangerous for unprepared retailers. The last year has seen companies like ASOS, Topman and schuh introduce try-before-you-buy options for consumers.

ASOS is a leading pioneer of this kind of approach, introducing their try-before-you-buy initiative in November 2017 in partnership with payment company Klarna. The scheme, which has been adopted by other retailers, allow shoppers to order multiple items before they decide what they’d like to keep. There is no upfront cost and consumers only pay for what they keep and return the rest.

The big advantages for consumers are two-fold. Firstly, it allows the online shopping experience to resemble shopping in a physical store more closely. We have all known the pain of ordering something online only to find that it is nothing like it appeared online. Secondly, the shopper does not have to want for returns to be processed in order to get reimbursement.

And the trend seems to be spreading. A study by Brightpearl asked 4,000 consumers in the US and UK what they thought about these kinds of schemes. 76% reported that they would ‘definitely’ or ‘maybe’ buy more items if they were offered try-before-you-buy. On average, consumers order three times as many items each month, returning the majority without paying a penny.

87% said that they would return up to seven purchases, and 85% expect retailers to provide returns for free.

The effect of the popularity of this kind of online shopping experience among customers is beginning to ripple across the whole sector. According to the study, 40% of retailers have a “marked increase” in “intentional returns” over the last year. Customers now routinely over-order safe in the knowledge that returning any unwanted products will be free or cheap.

51% reported that their margins were being significantly impacted by the process of handling and packaging so many extra returns. 72% think that this squeeze will only tighten as the try-before-you-buy trend continues to gather pace.

Brightpearl put the number of global retailers who have implemented some kind of try-before-you-buy scheme in place at somewhere around 17%. However, 69% of retailers are not adopting tech solutions in order to process the growing number of returns.

“For consumers, try-before-you-buy is a positive trend, removing another barrier to purchase,” Derek O’Carroll, CEO of Brightpearl said.

“The good news for retailers is that this will almost certainly lead to an uplift in sales. Our study indicates that shoppers want the option to order items such as clothes online but only pay once they decide to keep them, so it’s something that all retailers will need to consider to remain competitive.

“However, this trend could spell disaster for retail business owners if they do not prepare by having the right framework and solutions in place to manage returns. And, they’ll need to do so quickly as the trend becomes more widely adopted over the next year.

“Consumers will buy more, but retailers must be ready for a potential flood of returns. With shoppers indicating that they could return an extra three items a month on average, it could spell an unmanageable tsunami of returns for some merchants.”

“It is not all bad news; the fact that two thirds of retailers are still processing returns ‘by hand’ shows that with the right preparation, and by exploiting the relevant technology, forward-thinking merchants should be able to turn the tsunami into a tide of fresh profits.”