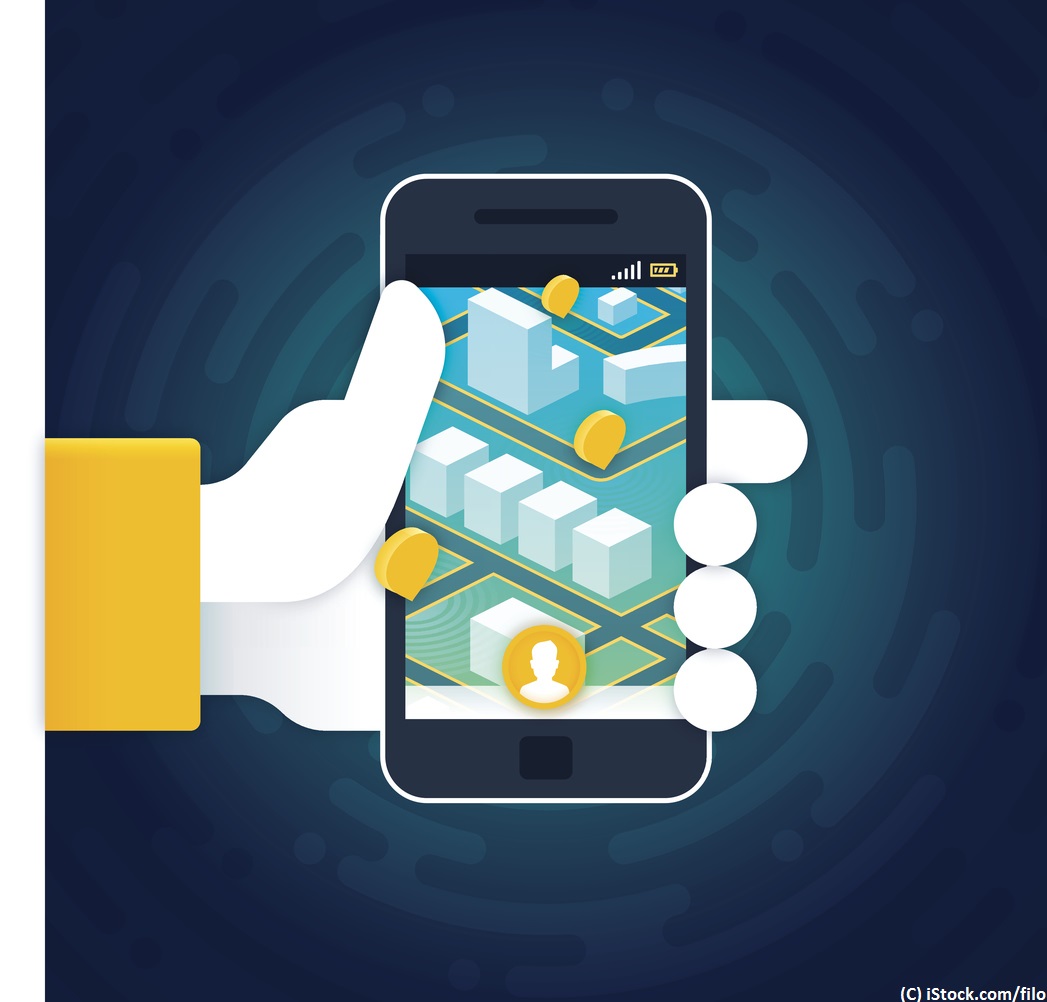 By John-Paul Burke | 12th March 2018 | Gameloft http://www.gameloft.com/en-gb/
Categories: M-Commerce, Mobile Marketing,
John-Paul Burke is Country Manager for the UK and Ireland at Gameloft, leader in the development and publishing of mobile games. Burke also leads Gameloft Advertising Solutions, the company’s award-winning in-house advertising arm, for the region. Since his appointment in April 2017, Burke has been responsible for business profitability and driving growth, as well as managing Gameloft’s wide roster of clients which includes Universal Music and LEGO. Burke previously worked at media agencies Havas and Mindshare, working with acclaimed brands such as Nestle and IBM. He also spent five years at Bin Weevils, the online game for children, with the company winning four BAFTAS in that time. Burke is a self-professed mobile enthusiast and long-time gaming fan.

A switch to the smaller screen

It’s no secret that games consoles dating as far back as the Sega Mega Drive and Nintendo SNES have enjoyed pride of place in living rooms around the world, providing a welcome dose of entertainment and a brief escape from reality.

But, thanks to incredible advances in mobile technology – just look at the iPhone X and Google Pixel 2 – gaming on the small screen in your pocket is giving the latest consoles a run for their money. And that means big opportunities for marketers.

Back in 2012, people spent just over an hour a day using a mobile device online.

In the five years since, this has risen to over three hours, according to WARC. In 2017, mobile advertising spend overtook desktop for the first time, and it now stands to become a staple advertising platform – afforded the level of thought and attention currently demanded by more traditional channels like TV and cinema.

Once, mobile gaming may have been tarred with the archetypal young, male gamer brush – but this profile is long since out of date. Research by Google, for example, found that women make up 52% of total usage time, illustrating mobile gaming’s attraction to a broad, diverse audience.

That makes it a powerful branding tool, and brands are taking note. According to a report by Sensor Tower, mobile spending – driven by games – was up globally across the board in 2017.

The opportunity for brands lies in tapping into this huge, entertainment-seeking audience through relevant content in the context of the game being played. We are working with companies like Disney and Universal to realise the potential of mobile gaming.

But marketers need to remember, when it comes to mobile, how precious and personal our devices are to us.

Disruptive banner ads or invasive pop-ups appearing on personal devices can easily irritate consumers – especially when screens are small enough to cause accidental clicks. We need to ensure that we are only serving content that adds to the experience.

Mobile’s growth shows no sign of slowing, and brands need to act on the unique role mobile gaming can play in the entertainment mix.