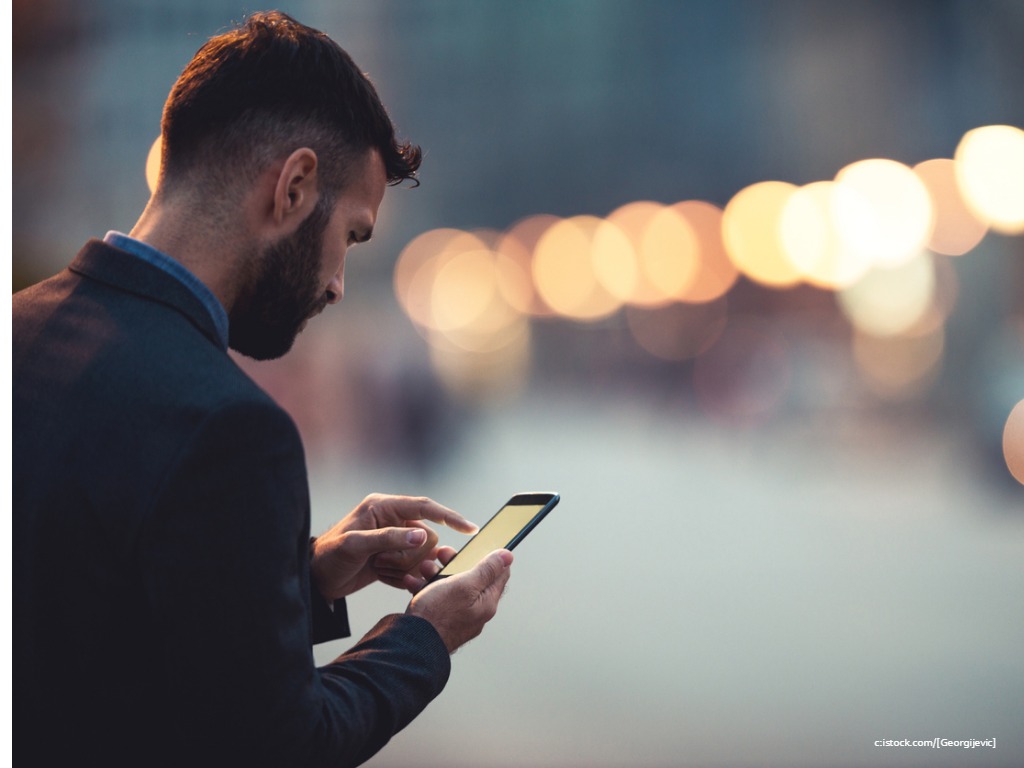 By Mark Jones | 19th June 2018 | MarketingTech https://www.marketingtechnews.net/
Categories: Advertising, Mobile Marketing, Publishing,
Mark manages all aspects of editorial on MarketingTech as Editor, including reporting on the fast-paced world of digital marketing and curating the site’s network of expert industry contributions. Originally from Plymouth, Mark studied in Reading and London, eventually earning his Master's in Digital Journalism, and most previously covered goings-on in the idiosyncratic world of performance marketing for PerformanceIN.

Mobile advertising is on track to account for 30.5% of global spend by 2020 to total $187bn (£142bn), according to Zenith’s Advertising Expenditure Forecasts, published yesterday (June 19).

That figure is more than double the $88bn spend predicted on desktop advertising and just $5bn shy of television. By 2021, however, mobile advertising is expected to “comfortably” overtake TV.

This cosmic rise is a direct result of consumers switching out the desktop for the anywhere-anytime convenience of mobile, while new users are bypassing desktop altogether. As a result, ad dollars on the smaller screen are expected to shoulder out significant market share from most other mediums, growing an average of 21% per year to 2020.

Despite mobile fast pulling ahead, however, Zenith cautions that other media shouldn’t be cast aside, particularly when it comes to acquiring new customers.

“The mobile device in our pockets is becoming the gateway to our media world, but its brand-building capabilities are still in question – simply applying old practices to new technology may not translate to brand growth,” said Vittorio Bonori, Zenith’s global brand president.

Traditional mass media remains key to driving recall; television ads were 53% more effective at driving recall among new or light buyers, while mobile was actually the least effective at 41%. On the other hand, mobile ads targeted at existing customers can help brands achieve short-term performance targets, so it’s wise for brands to reserve some budget for both for a fully-complementary strategy.

“Having a clear understanding of how the entire ecosystem of paid, owned and earned media works together to drive return on investment is vital,” added Bonori.

When it comes to ad growth on the global playing field, Zenith predicts stable growth of 4.5% this year, a 0.3% hike on 2017, continuing its comfortable growth projection of between 4%-5% maintained since 2011.

Boasting a precarious status as the largest advertising region, North America is falling behind in terms of growth, expected to contribute a lesser 27% of new ad dollars by 2020, while its share of global ad spend slips from 37.1% to 36%.

“Dynamic markets in Asia Pacific are leading the way in global ad spend growth, growing at 5-6% a year,” said Jonathan Barnard, Zenith’s head of forecasting and director of global intelligence; “By the middle of the next decade it will be the biggest advertising region in the world.”