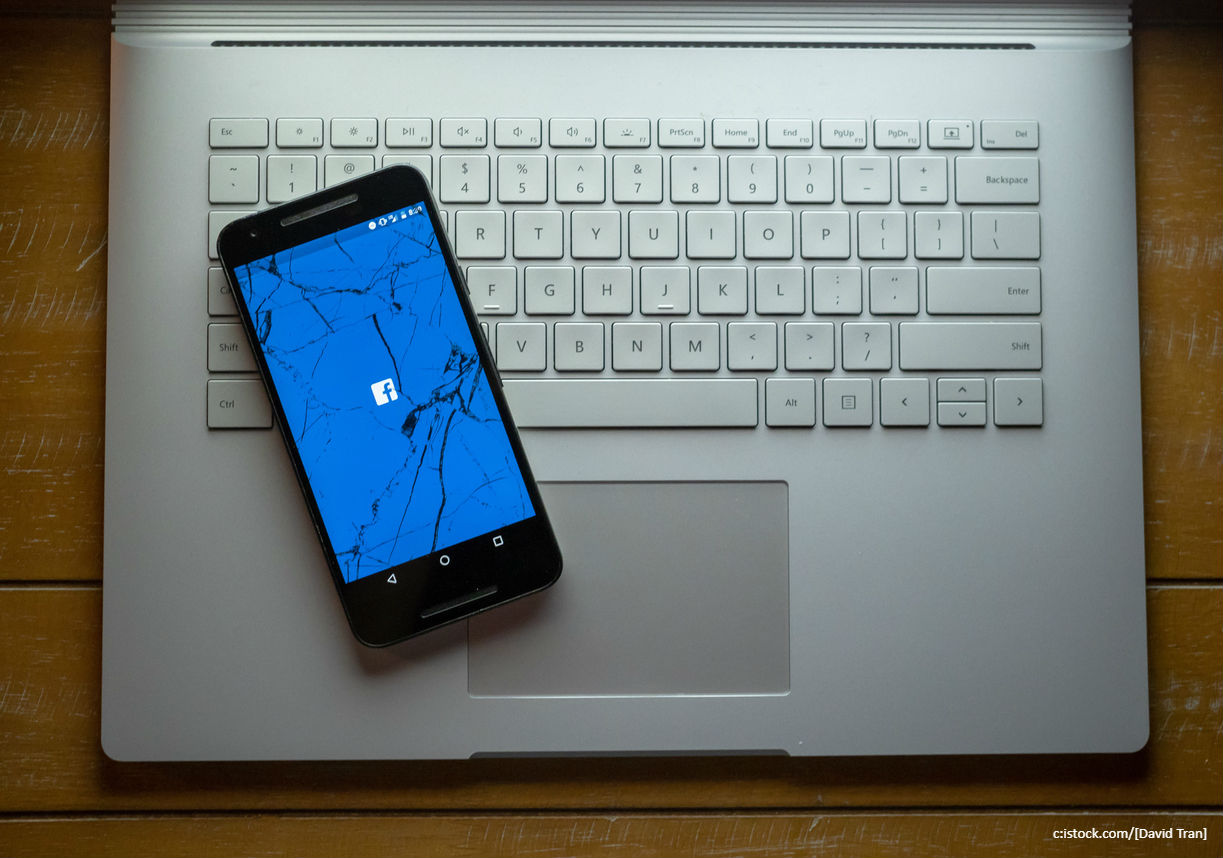 By Mark Jones | 19th June 2018 | MarketingTech https://www.marketingtechnews.net/
Categories: Advertising Technology, Data-driven marketing, Social Media Marketing,
Mark manages all aspects of editorial on MarketingTech as Editor, including reporting on the fast-paced world of digital marketing and curating the site’s network of expert industry contributions. Originally from Plymouth, Mark studied in Reading and London, eventually earning his Master's in Digital Journalism, and most previously covered goings-on in the idiosyncratic world of performance marketing for PerformanceIN.

In response to the results of a survey by Edelman, which found a glaring loss of trust in social media platforms across the globe, the firm’s CEO has commented that “people are scared”.

Revealed at Cannes Lions yesterday (June 19), a study by the PR firm on over 9,000 consumers found that 70% thought it was up to advertisers to pressure social media sites, such as Facebook and Twitter, into more effectively addressing false information and offensive content.

Speaking to CNBC, the firm’s president and CEO, Richard Edelman, said concerns over privacy and the rise of fake news had led to a “serious lack of confidence” in social media in all regions of the world.

According to the report, 40% had deleted at least one social media account within the last year over privacy concerns, and 62% expressed a desire for additional regulation.

“This is a cry from the heart; people are scared,” Edelman commented; “They are outraged about the violation of their privacy, and uncertain about the truth because of the plague of fake news."

Nearly one half (48%) believed the blame also lied with advertisers when ads appeared to next to hate speech or violent content.

A quiet tension has been brewing among users of social media recently, which can be linked to high-profile scandals including the Cambridge Analytica data leak and the influence of Russian-disseminated fake news on the 2016 US presidential election.

In light of the findings, Edelman’s advice to brands was to remain honest with audiences on social media, making it clear when a post is sponsored, or when data is being used or collected.

There is also an opportunity for brands to lead in the discourse around “big issues”, such as racism and sustainability; "Consumers believe brands can do more to solve them than the government can," said Edelman.

The revelatory findings from Edelman and the words of its CEO follow those of FMCG giant Unilever’s yesterday, whose chief marketing and communications officer, Keith Weed, announced “urgent action” was required to regain trust lost in influencer marketing as a result of bot fraud.