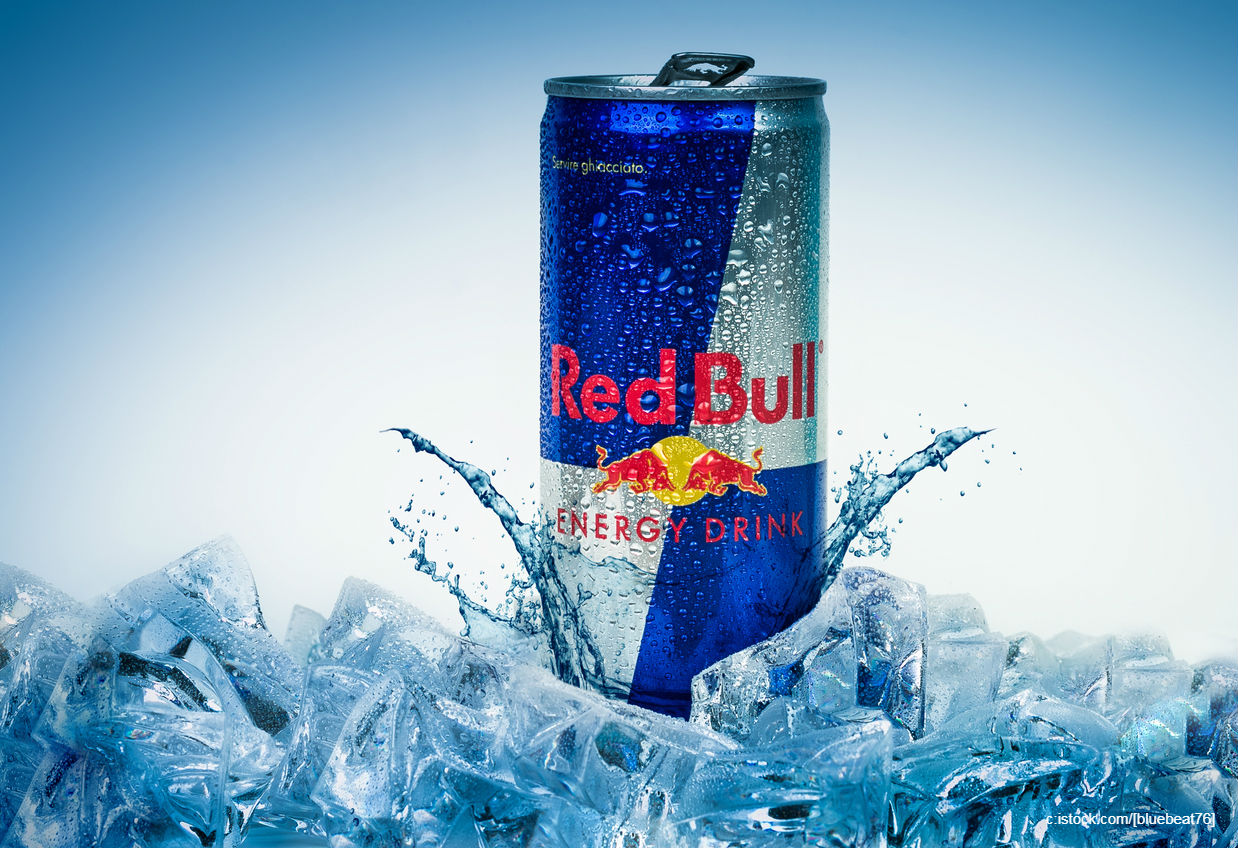 By Mark Jones | 18th June 2018 | MarketingTech https://www.marketingtechnews.net/
Categories: Advertising, Branding, E-Commerce, Social Media Marketing,
Mark manages all aspects of editorial on MarketingTech as Editor, including reporting on the fast-paced world of digital marketing and curating the site’s network of expert industry contributions. Originally from Plymouth, Mark studied in Reading and London, eventually earning his Master's in Digital Journalism, and most previously covered goings-on in the idiosyncratic world of performance marketing for PerformanceIN.

As we’ve seen within the last year, the big-spending FMCG giants have demonstrated some hefty lobbying power when it comes to holding the digital marketing industry to account. This time, they’re getting tough on influencer marketing.

At Cannes Lions today (June 18), Unilever’s chief marketing and communications officer, Keith Weed, said that the growing influencer marketing industry was at a pivotal stage and that its members must take “urgent action” in order to rebuild consumer trust.

Unilever is the world’s second largest marketing spender, behind Proctor and Gamble. Last year the company spent £6.8bn advertising its brands, a fifth of which was on digital.

The announcement is owed to what the company has seen as bad practice within the space, which includes the proliferation of fake followers, bots, fraud and “dishonest business models”.

In efforts to combat this, Weed said Unilever would be adopting three new commitments, including not working with influencers who buy followers, never buying followers itself, and prioritising partners who demonstrate a commitment to best practice and transparency.

“The key to improving the situation is three-fold: cleaning up the influencer ecosystem by removing misleading engagement; making brands and influencers more aware of the use of dishonest practices; and improving transparency from social platforms to help brands measure impact,” said Weed.

With the influencer marketing industry burgeoning, the high-profile call to action from a brand as heavyweight as Unilever is timely.

A blog post by MediaKix went viral last year which revealed the ease at which fake accounts can be sold out to unsuspecting advertisers. Using stock lifestyle imagery and a substantial base of fake followers bought for $300 (£226), the Instagram experiment secured four paid deals from advertisers, including a swimsuit brand.

Brands aren’t paying pennies either, a recent study found that advertisers could pay up to £75,000 for a single post from an account with over one million followers, while for a micro-influencer (under 10,000 followers), that price tag still sat at a less-than-meager £1,500.

Unilever, meanwhile, has some very personal reasons to be spearheading the initiative, with a report from Points North Group recently identifying FMCG brands as some of the worst affected by fraudulent influencers. Unilever and P&G sat in the top 10 brands using paid influencers with fake or bot followers.

However, Weed was vocal of the benefits of influencer marketing – his company has tapped into a range of channels and high-profile social media accounts in order to market its brands, from Dove to Stork – calling it “an important way to reach consumers and grow our brands”.

“Their power comes from a deep, authentic and direct connection with people, but certain practices like buying followers can easily undermine these relationships,” he said.

Clearing up the ecosystem

With plans to meet members of the World Federation of Advertisers and other industry representatives, Weed’s words at Cannes are far from empty, while the statement of intent adds to increased pressure for compliance with regulatory standards across the board from the Federal Trade Commission in the US and Competition and Markets Authority in the UK.

While aimed at influencer marketing, in particular, the discussion forms part of Unilever's wider dialogue around the need to clean up the digital advertising supply chain from both a fraud and brand safety perspective.

In January this year, the company threatened to pull ad spend from Google and Facebook in a bid to boycott platforms that “promote division”, following an increase in reports of ads appearing next to extremist and illegal content.

Meanwhile, the words of P&G’s chief brand officer, Mark Pritchard, last year remain as sonorous as ever, when demanding better transparency from it, he called the current state of the media supply chain “murky at best, and fraudulent at worst”.