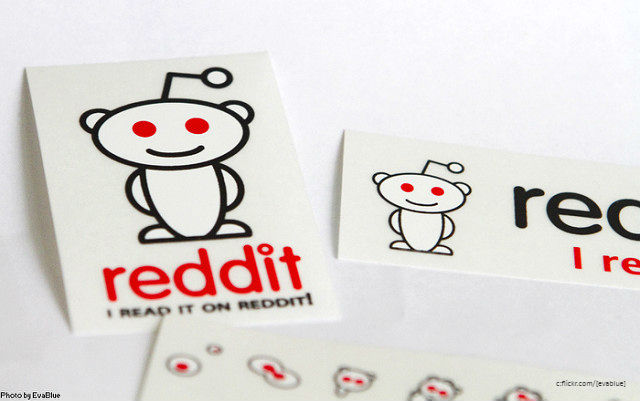 By Mark Jones | 13th June 2018 | MarketingTech https://www.marketingtechnews.net/
Categories: Native Advertising, Social Media Marketing, Video & Audio Marketing,
Mark manages all aspects of editorial on MarketingTech as Editor, including reporting on the fast-paced world of digital marketing and curating the site’s network of expert industry contributions. Originally from Plymouth, Mark studied in Reading and London, eventually earning his Master's in Digital Journalism, and most previously covered goings-on in the idiosyncratic world of performance marketing for PerformanceIN.

Following its recent redesign, Reddit has rolled out a new native video ad format that will auto-play by default when a user scrolls through a feed.

The update is part of the massively popular site’s tentative efforts to monetise its 330m active monthly users, which can be widely resistant to any large-scale changes to user experience, particularly when there’s a commercial slant involved.

Users will, however, be able to turn off the autoplay function, while the ads themselves will only be served to those using the default version of Reddit’s new desktop site and app, with the previous iteration remaining available.

The video ad format will be made available among its managed advertising partners at launch, with plans to roll it out to advertisers within the next few months.

Video advertising isn’t a first for Reddit, but the focus now is on engagement, rather than impressions.

The average Redditor spends at least 15 minutes per day on site according to the group, and user-generated video is an increasingly key driver; native video views as a whole have doubled since the start of the year.

As a result, and garnering three to five times more engagement than static ads, Reddit video ads have enjoyed the spillover benefit, and will now be available on a cost-per-view (CPV) basis allowing advertisers to leverage these habits more effectively.

Not just native in terms of placement, however, the brands seeing the most success with video ads are those that are willing to think creatively and adjust their content to the site, and its many subreddits’, dynamics. Reddit also says it encourages advertisers to spark conversation and dialogue with users, even if that doesn’t also mean positive feedback.

For its ‘Think Faster’ campaign, for example, Audi rode on the success of Reddit’s AMA (Ask Me Anything) series, which sees high-profile celebrities take questions from fans. Taking questions from the Reddit community, the car manufacturer did the same to stars including Elizabeth Banks and Adam Scott, with an added twist of doing this while driving them at breakneck speeds around a race track.