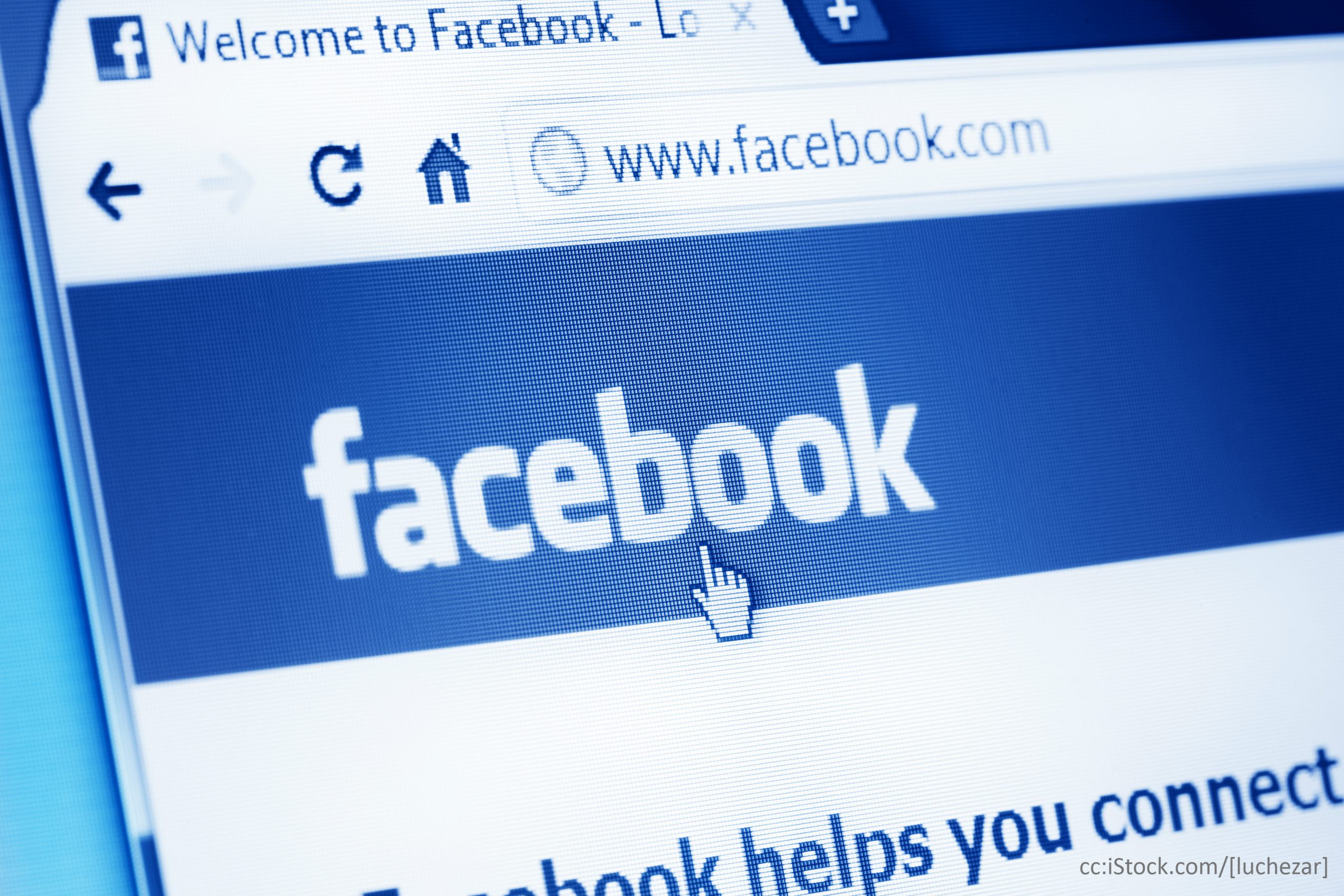 By Mark Jones | 8th June 2018 | MarketingTech https://www.marketingtechnews.net/
Categories: E-Commerce, S-Commerce, Social Media Marketing,
Mark manages all aspects of editorial on MarketingTech as Editor, including reporting on the fast-paced world of digital marketing and curating the site’s network of expert industry contributions. Originally from Plymouth, Mark studied in Reading and London, eventually earning his Master's in Digital Journalism, and most previously covered goings-on in the idiosyncratic world of performance marketing for PerformanceIN.

Facebook has announced that businesses will now be able to advertise within its classified ad listing hub, Marketplace, in a duo of updates that finally open up the channel for monetisation.

In addition to news feed, videos, Instagram and Messenger placements, businesses will now be able to advertise directly within relevant Marketplace product feeds, although so far the new feature is only available across the US, Canada, Australia and New Zealand.

The second update comes for users of Marketplace themselves, allowing sellers to ‘boost’ their ads for higher visibility, although targeting options are so far primitive, catering only for locational radius and age groups. Facebook has, however, stated that boosted ads will be “auto-optimised” once they begin to gather clicks which, given the platform’s reputation, will most likely tap into much more granular banks of user data in order to drive optimal impressions and determine likely buyers.

Calling in the reserve

The monetisation tweaks, though inevitable, have been a long time in the making; Facebook launched the peer-to-peer commerce platform in 2016 to tap into the approximate 50 million users who were using the site for localised ‘buy and sell’ groups each month, and made no pretence about its similarity to the popular classified listing site Craigslist.

Facebook’s delay in rolling out the simple revenue-earning tactics suggests that Marketplace may have been kept as a reserve of inventory as it gathered a popular user base, and is now being called onto the pitch with available ad placements on the news feed dwindling.

“Many Marketplace sellers have told us that they want the ability to show a listing to more people in their local area, especially if they’re trying to sell it quickly,” Facebook product manager Harshit Agarwal told TechCrunch.

“We’re starting to test a simple way for sellers to boost their listings and help them find a buyer.”