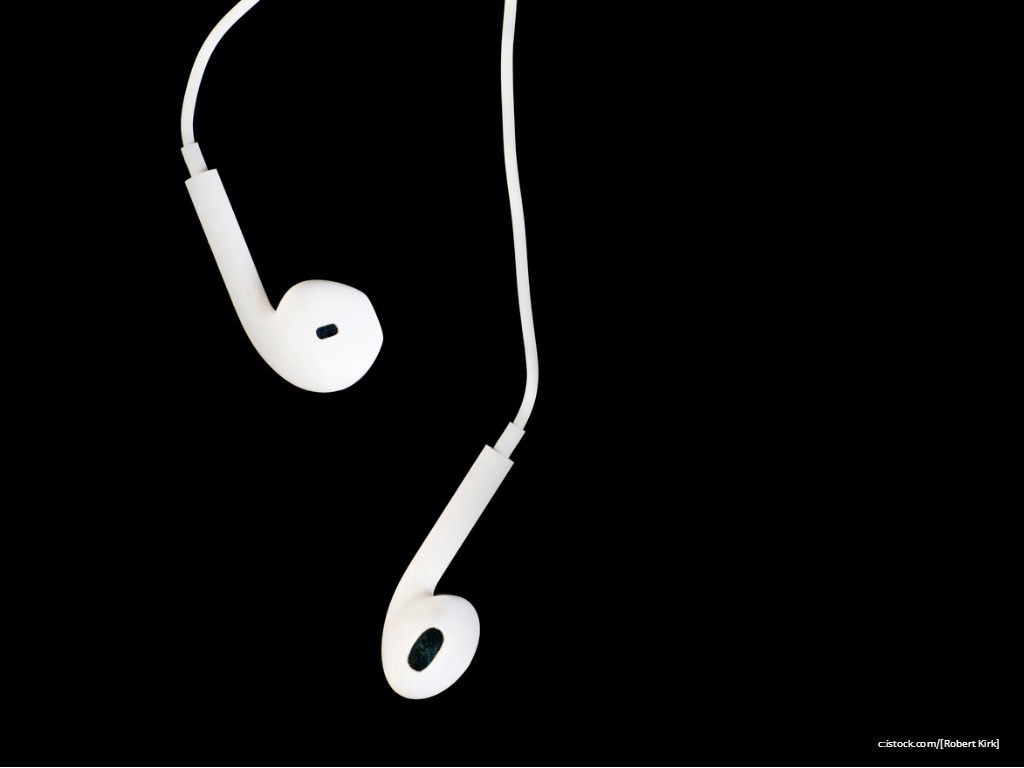 By Mark Jones | 31st July 2018 | MarketingTech https://www.marketingtechnews.net/
Categories: Advertising Technology, Automation, Programmatic, Video & Audio Marketing,
Mark manages all aspects of editorial on MarketingTech as Editor, including reporting on the fast-paced world of digital marketing and curating the site’s network of expert industry contributions. Originally from Plymouth, Mark studied in Reading and London, eventually earning his Master's in Digital Journalism, and most previously covered goings-on in the idiosyncratic world of performance marketing for PerformanceIN.

One of the United States’ most popular music-streaming services, Pandora has joined the programmatic audio arms race, opening up the largest set of ad-supported listeners in the country to targeted, audio-based advertising.

The announcement marks an opportunity for brands to access the largest addressable audience in the streaming audio space – the California-based music recommendation service owns the largest inventory of its kind in the US, while 92% of its audience is ad-supported.

That’s more than double that of nearest competitors Apple Music and Spotify, the latter of which recently revealed that its self-serve programmatic ad service contributed to around 20% of total ad revenue for Q2.

The release to market today (July 31) follows “months of beta testing”, Pandora said in a statement, having been released in February this year with the ensuing acquisition of AdsWizz providing the supply-side platform to buy and sell inventory.

Some of the early brands to trial the service include P&G, Gatorade and Sony Pictures, who reported “significant” return on ad spend and increased in-store traffic, although accurate measurement remains a crucial issue.

“As the largest publisher of digital audio in the U.S., Pandora is uniquely equipped to meet the evolving needs of marketers now and in the future," said John Trimble, chief revenue officer of Pandora.

"We’ve reached a significant tipping point in audio where automation, voice-activated technology and other innovations are bringing sweeping changes to the landscape – and as a result, the demand for effective programmatic audio is booming."

Trimble said that audio is an extra boon to programmatic as “a key reach vehicle”, adding that Pandora’s users spend over 24 hours per month listening to the service.

While programmatic audio could seem like experimental territory, it can be tracked as far back as 2013, with Triton Digital’s a2x claiming to be one of the first audio exchanges on the market, while the format allows advertisers to reach users without competition and ad blocker immunity.

Meanwhile, brands can access and speak to a mobile audience where visual media can’t, such as walking, driving, working or exercising, if done well.

“Thanks to the ability to access Pandora’s wealth of audio inventory, we’ve been able to tackle some of Gatorade’s most successful campaigns through programmatic buying and use quality audio ads to connect directly with our listeners while they enjoy the personalised music they love.”

If there’s one drawback to programmatic audio advertising, however, it’s that it lacks the ability for hard measurements, such as clicks, impressions or viewing time, enjoyed by its display and video-based counterparts.

Despite this, you can learn a lot about consumers by what they listen to, Gatorade’s head of digital strategy, Michael Smith, told AdAge.

[Previously,] the big issue for us was penetration with Hispanic audiences," said Smith. "Digital audio has helped us close that gap and yes, we are seeing a positive return on our investment for our Hispanic audiences."