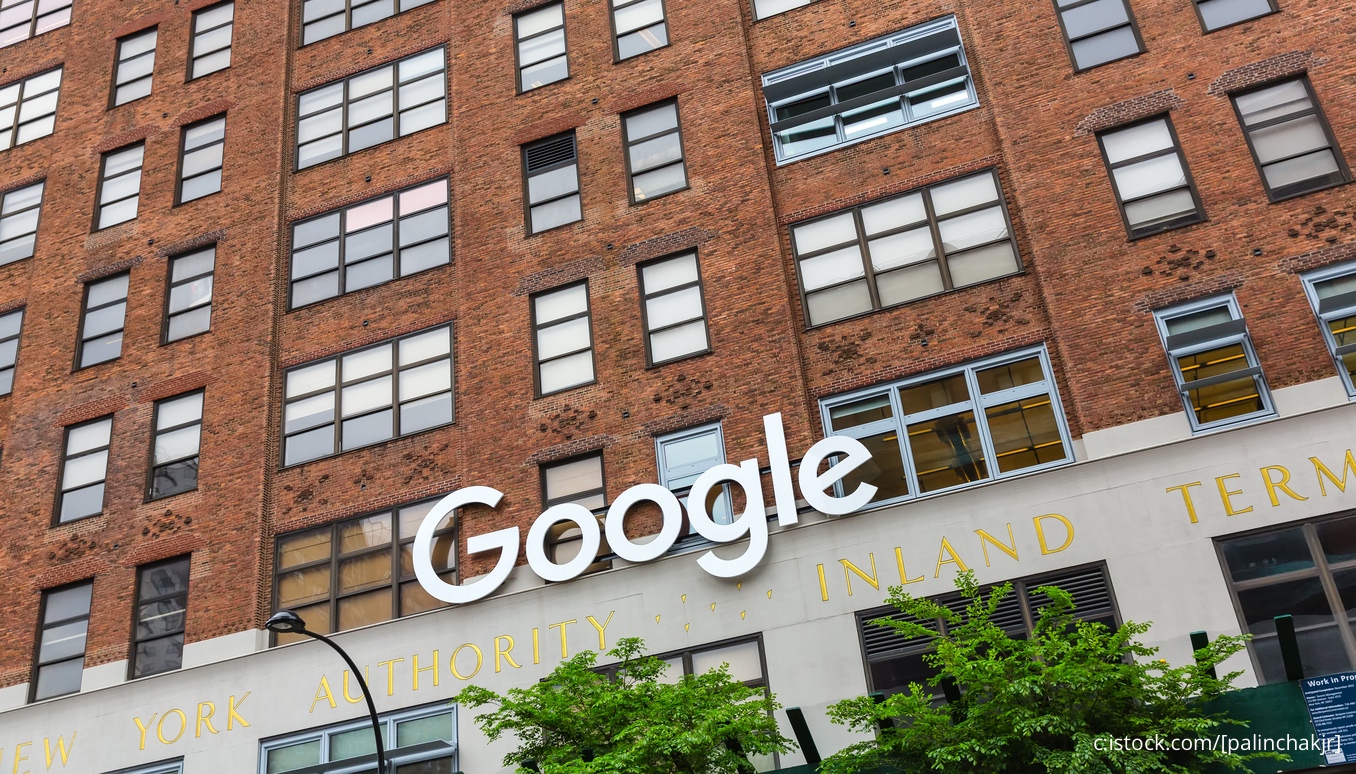 By Mark Jones | 27th July 2018 | MarketingTech https://www.marketingtechnews.net/
Categories: Advertising, Best Practice, Publishing,
Mark manages all aspects of editorial on MarketingTech as Editor, including reporting on the fast-paced world of digital marketing and curating the site’s network of expert industry contributions. Originally from Plymouth, Mark studied in Reading and London, eventually earning his Master's in Digital Journalism, and most previously covered goings-on in the idiosyncratic world of performance marketing for PerformanceIN.

Google announced yesterday that customers of its Display & Video 360 services (formerly DoubleClick Bid Manager) can now select to only run campaigns on publishers with ads.txt authorised inventory, excluding those that aren’t compliant.

Ads.txt is a standard introduced by the Interactive Advertising Bureau’s Tech Lab (IAB) to combat ad fraud through domain spoofing. By adding an ads.txt file to their sites, publishers are able to list the exchanges and networks that are authorised to sell their ad space, while advertisers are able to verify they are buying from authorised sellers.

Announcing the update in a blog post, Google said as websites began integrating ads.txt, it started blocking unauthorised inventory from its advertising systems, but the new feature allows advertisers to cut out those publishers who have yet to add the measure.

Since February this year, the search giant says its crawlers identified 430,000 website domains with ads.txt in place. It also claims that nearly 90 percent of its publisher partners have adopted the initiative, with 80 percent of inventory available across exchanges accessed through Display & Video 360 now authorised.

With more and more publishers joining the IAB initiative, Google plans to make the ads.txt-only inventory control the default for its display and video ad service by the end of 2018.

While Google’s partner base is seemingly quite advanced when it comes to ads.txt adoption, a recent study by MonetizeMore found of the top 25,000 sites in terms of traffic listed by Alexa, just 13% were currently compliant, or at least had “easily visible” ads.txt implementation. It did note, however, that majority of these were linked to Google AdSense.

Meanwhile, a recent trial with by Guardian US with Google and MightyHive, investigating issues of programmatic ad fraud through open exchange DSPs (demand side platforms) and the effectiveness of ads.txt-only DSPs, found “clear evidence” of fraud through the former, while for there was no sign of fraud for authorised inventory.

In particular, video was the most affected, with 72% of ad spend on the format going to unauthorised exchanges and supply side platforms, with Guardian US’ VP of programmatic sales and ad operations, Brendan Cleary, calling the result “unacceptable”

“In order to protect against ad fraud and get the best out of programmatic we recommend that media buyers ideally work directly with trusted publishers, or ensure at the very least ads.txt is a part of their open market strategy,” said Cleary.

“It is only through working together that we can uncover ad fraud and work towards a more effective and transparent digital ecosystem.”