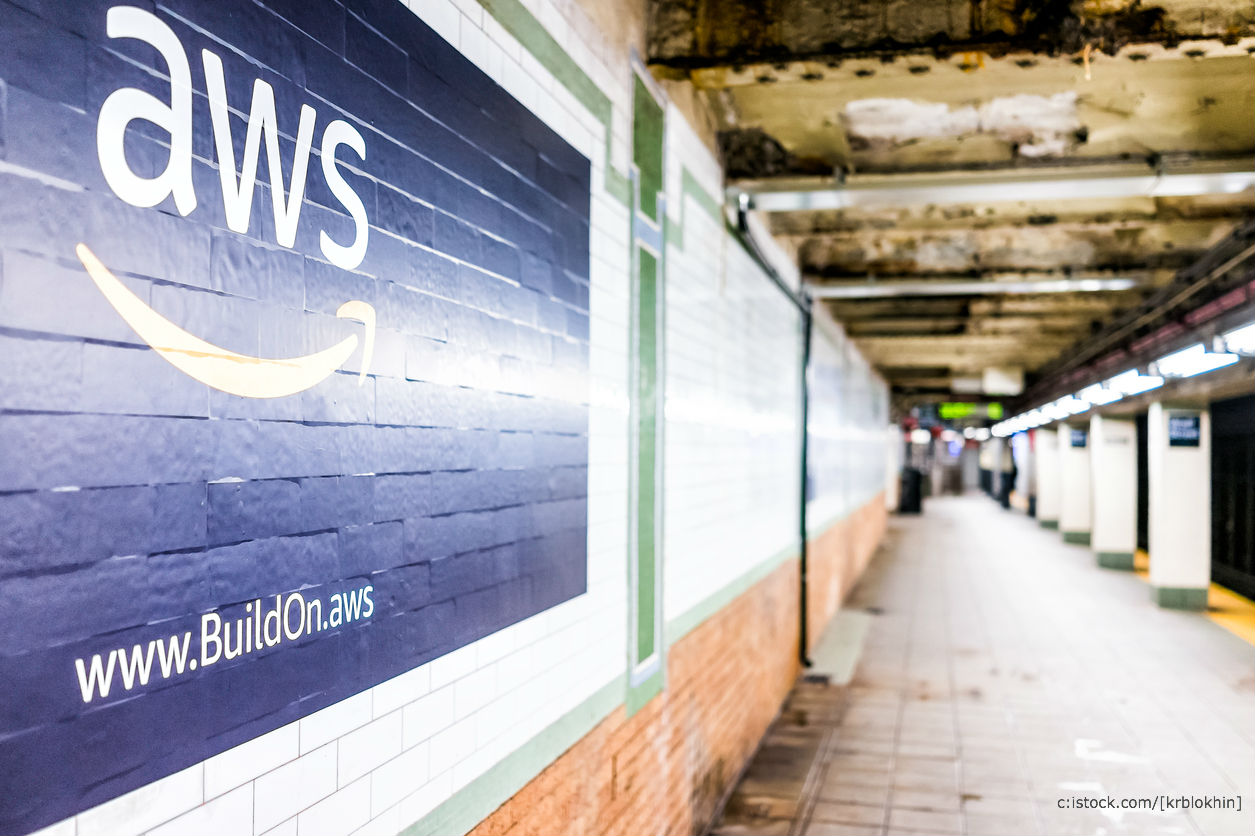 By Mark Jones | 27th July 2018 | MarketingTech https://www.marketingtechnews.net/
Categories: Advertising Technology, E-Commerce, Marketing Cloud,
Mark manages all aspects of editorial on MarketingTech as Editor, including reporting on the fast-paced world of digital marketing and curating the site’s network of expert industry contributions. Originally from Plymouth, Mark studied in Reading and London, eventually earning his Master's in Digital Journalism, and most previously covered goings-on in the idiosyncratic world of performance marketing for PerformanceIN.

Amazon’s profits hit a record $2.53bn (£1.9bn) in Q2 this year, driven by its dominance in e-commerce and growing demand for its lucrative cloud computing services.

Amazon’s shares jumped 3% as a result of the financials, casting a further shadow on the 20% drop seen by fellow ad tech Facebook, when earnings fell short of Wall Street expectations in the midst of one of the site’s most turbulent years.

“It was a strong quarter,” said Amazon chief financial officer Brian Olsavsky in the firm’s earnings call, attributing it to “continued strength” in some of its most profitable areas, with AWS seeing its third consecutive quarter of accelerating growth, as well as a significant rise in advertising spend.

“Elsewhere we saw probably better than expected efficiencies in operations, our infrastructure costs, and generally all of our fixed costs,” Olsavsky added.

According to the Financial Times, Amazon anticipates its profitability picture to continue an upwards trend in the third quarter, following another landmark Prime Day earlier in July which saw over 100m products sold, amounting to over $1bn (£760m) in sales.

The company expects net sales to creep up by as much as 23 and 31 percent, reaching a potential $57.5bn (£44bn) in Q3, while eMarketer predicts the e-commerce titan to account for approximately half of online sales in the US this year and 80% of the market’s growth.