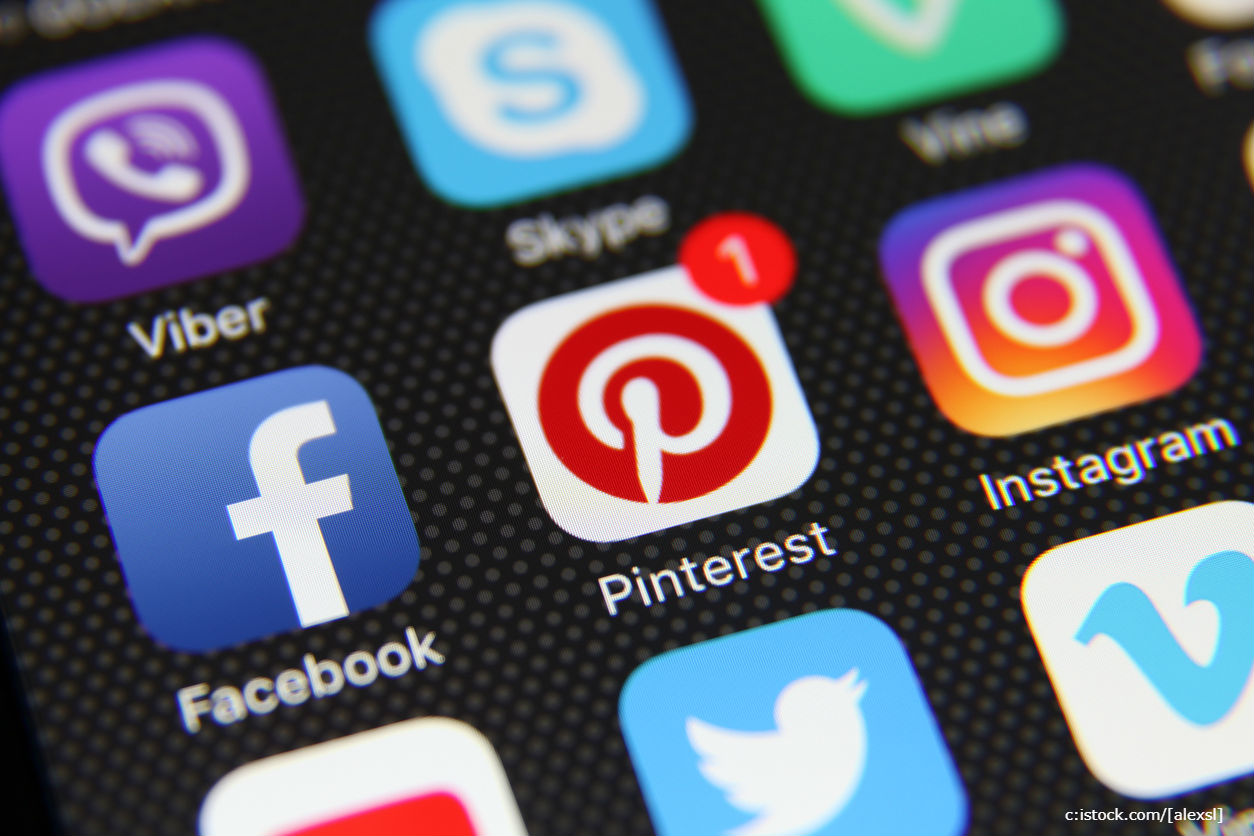 By Mark Jones | 25th July 2018 | MarketingTech https://www.marketingtechnews.net/
Categories: Native Advertising, S-Commerce, Social Media Marketing,
Mark manages all aspects of editorial on MarketingTech as Editor, including reporting on the fast-paced world of digital marketing and curating the site’s network of expert industry contributions. Originally from Plymouth, Mark studied in Reading and London, eventually earning his Master's in Digital Journalism, and most previously covered goings-on in the idiosyncratic world of performance marketing for PerformanceIN.

Social media company Pinterest is approaching $1bn in ad revenue, according to sources close to the group, putting in IPO (initial public offering) in arm’s reach for 2019.

The image discovery platform could double its 2017 $500 million sales revenue this year, driven in large part by success with mobile ads according to CNBC, with big fashion and beauty brands turning to the platform to get in front of 200 million monthly active users, 80% of which claim to use its app.

The site lets it users – predominantly well-off and female – discover and ‘pin’ images and ideas to their personal boards, from fashion products, recipe inspiration, home decor and other craft-based ideas, creating a wealth of user-specific and marketable data around product interests and purchase intent at the point of inspiration.

According to Pinterest, 61% of users claim to have used the site to discover new brands and products, while one in two have made a purchase from advertiser-bought promoted pins. Havas Group told CNBC the media agency uses the site as “a huge insights engine” with users pinning “literally what they are interested in”.

A result of this success, Pinterest is seeing its valuation increase from $12.3bn in June last year at the time of its last financing round to between $13bn and $15bn at present, according to sources, as it increasingly carves out its niche in e-commerce inspiration.

The company is also enjoying operating without the same threat of encroachment as its more sizeable social rivals impose on each other, such as that of Snap, who following its own IPO took a financial blow in the form of 20% stock drop owed to competition from Facebook’s popular photo-sharing app Instagram.

But while reaching $1bn in ad revenue will be a milestone for Pinterest, the earnings fall short of earlier estimates. In 2015, TechCrunch unearthed leaked documents suggesting that the company was on track for sales of $2.8bn by 2018.

Combining visual, social and search ads into one platform, however, and starting to attract brands from new verticals such as travel and finance, Pinterest could be set to further benefit as advertisers look to diversify budgets away from the Facebook-Google duopoly, which currently consumes some 57% of US digital ad spend.