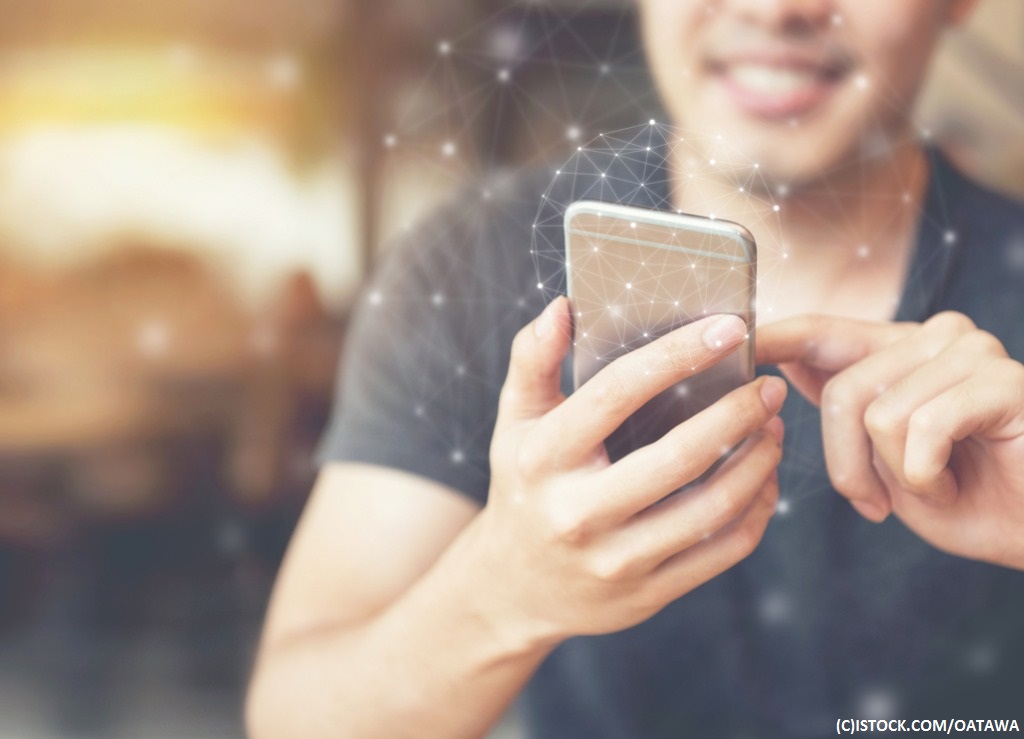 In advance of each iteration of a manufacturer’s smartphone, speculation is rife as to what new technology will be included and how this will enhance our lives.

What is clear from the range of smartphones that are currently available, along with predictions about future models, is that screen size is a critical way to gain a competitive advantage.

Apple’s most recent model, the iPhone X introduced features such as facial recognition to unlock the device that eliminated the need for a home button and fingerprint scanner. This allowed for a larger screen, without increasing the size of the handset.

As mobile devices become ever more intertwined into modern lifestyles, developments like this are hardly surprising. Bigger screens should make everyday activities easier. (Zenith’s Media Consumption Forecasts, published earlier this year, indicated that mobile internet use will account for 26% of global media consumption in 2019, up from 19% in 2016, with people spending an average of 122 minutes a day accessing the mobile internet, up from 10 minutes in 2010.)

The anticipated removal of all bezels (the dark frame around a screen) will mean phones are ‘all screen’. Indeed, Chinese manufacturer Vivo – potentially a name more familiar following its World Cup sponsorship – recently introduced its new smartphone, the Vivo Nex. Bezel-less, and with a selfie camera that appears out of the top of the device, it also uses the company’s ‘screen soundcasting’ technology to turn the whole display into a vibrating speaker so there is no need for a speaker grille on the front of the phone. The result is maximum screen size, albeit at the sacrifice of some familiar front-facing features.

As an aside, it is interesting to note the increasing influence of Chinese manufacturers such as Vivo, alongside others including Huawei and Xiaomi. These brands are innovative and nimble, using these traits to comfortably compete on the world stage – and often drive the agenda on what we can expect to see next.

Next up – folding phones are back. Many major players have filed patents for devices that fold or crease, allowing for even bigger screens. Estimates are that the first folding models will be available in 2019, this time with highly-sophisticated technology that makes them unrecognisable from their clam-shell style ancestors. Once again, this has huge implications as it pretty much doubles screen size.

On the subject of large screens, Project Linda, is also worth referencing. Announced at this year’s Consumer Electronics Show (CES) by gaming hardware manufacturing company Razer, essentially it is a laptop-sized screen powered by Razor’s gaming smartphone. It remains to be seen if this concept will become a widely available consumer product and if it’s existence will influence other hardware manufacturers. Regardless, it is an interesting hint at where things could be going.

5G is not ‘new’ but, long anticipated, it does look to be almost ready for rollout. South Korea, China and Japan may be launching 5G networks later in 2018 or early next year. However, it looks like 5G won’t be available in the UK until 2020 and the migration won’t be immediate – widespread coverage probably won’t happen until 2022 or later. Once available, these networks are expected to deliver download speeds 100 times faster than those at which 4G is technically meant to operate. There have been some claims that 5G download speeds could be up to 10Gb per second – to put that in context it would mean downloading a full HD movie in less than 10 seconds.

This has many implications, but in the world of mobile advertising, its capacity to easily stream large videos to smartphones opens up countless possibilities.

Just because advertisers can, doesn’t mean they should

For advertisers, these ongoing developments in technology provide plenty of exciting opportunities. The bonus of larger screens offers more room to be creative, to provide more high-quality content and produce ads that have more impact. Similarly 5G paves the way for this to be consumed easily on one of the various 5G-ready smartphones currently in the final stages of development.

In short, it gives brands the capacity to create richer ads. But there is a caveat. ‘Richer’ ads mean those that don’t annoy the consumer; in other words, ads that are non-intrusive, useful and pleasing.

On the one hand, technology is continually opening new doors, but on the other it puts more pressure on advertisers to get their message and medium right.

As digital advertising continues to come under heavy criticism, the industry has a responsibility to ensure it is using the technology at its fingertips to put into practice the lessons it has learned to date.