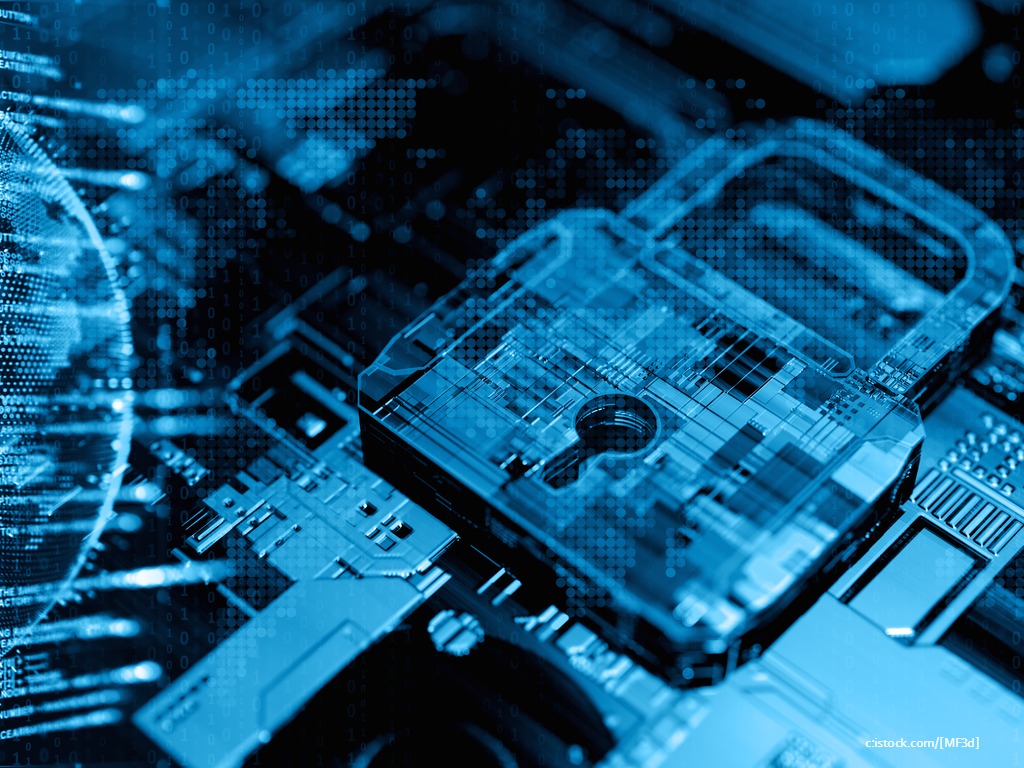 By Mark Jones | 5th July 2018 | MarketingTech https://www.marketingtechnews.net/
Categories: Advertising Technology, Data-driven marketing, Personalised Marketing,
Mark manages all aspects of editorial on MarketingTech as Editor, including reporting on the fast-paced world of digital marketing and curating the site’s network of expert industry contributions. Originally from Plymouth, Mark studied in Reading and London, eventually earning his Master's in Digital Journalism, and most previously covered goings-on in the idiosyncratic world of performance marketing for PerformanceIN.

Despite the Cambridge Analytica scandal, a new study has revealed that consumers are much more likely to entrust their personally identifiable information (PII) to Facebook and Google than smaller ad tech firms.

Based on a study using replica websites featuring various opt-in request types on over 1,200 adults, the findings from Smartpipe and PSB Research found that consumers were more likely to opt-in to their data being used by big names.

In every scenario, the ‘duopoly’ came out on top, gaining a minimum consent rate of 28% and a maximum of 54%, highlighting the dominance of the digital giants and the threat that new European data regulations pose to smaller ad tech firm’s future.

The reality right now for these companies is stark. Faced with a “Full Transparency” consent request – where consent can be given to each vendor in a list – just one in 10 consumers gave permission for data to be used for personalised advertising, meaning 90% of ad tech vendors face the prospect of being denied access to consumer data

While a “Layered” approach, where consumers are faced with a “select all” opt-in option, saw positive results among some publishers, responses seemed based on consumer convenience, without the knowledge that they could have just agreed to allow up to 60 third parties access to their data. After clarification, trust in those publishers fell from 45% to just 29%.

As if to compound where consumer concerns lie, data protection messages from companies such as phone operators and banks, which stressed innovative privacy-enhancing technology and a “no third-party” propositions, saw up to 83% consent to date use, which according to Chad Wollen, CMO of Smartpipe, signals a “significant opportunity” for new entrants to supply data into the digital advertising ecosystem.

“The GDPR was always going shake up ad tech,” commented Wollen; “Once you add consumer behaviour into the mix, worse case scenarios are compounded.

“The three strategic challenges to the use of data within digital advertising which will play out is the ‘publishers dilemma’ of the ‘layered approach’ to consent gathering, the advantages accruing to the duopoly from being large, familiar brands bring, and finally the power of new entrants to keep the flow of data into the ad sector by leveraging new technology and transparent user experiences which offer meaningful choices to their customers.”

A tumultuous time for ad techs in Europe at present, yesterday it was revealed that Google had delayed joining an ad tech consortium for GDPR compliance until August, leaving some firms that use its advertising services exposed to fines and ad techs relying on “deference” from regulators.