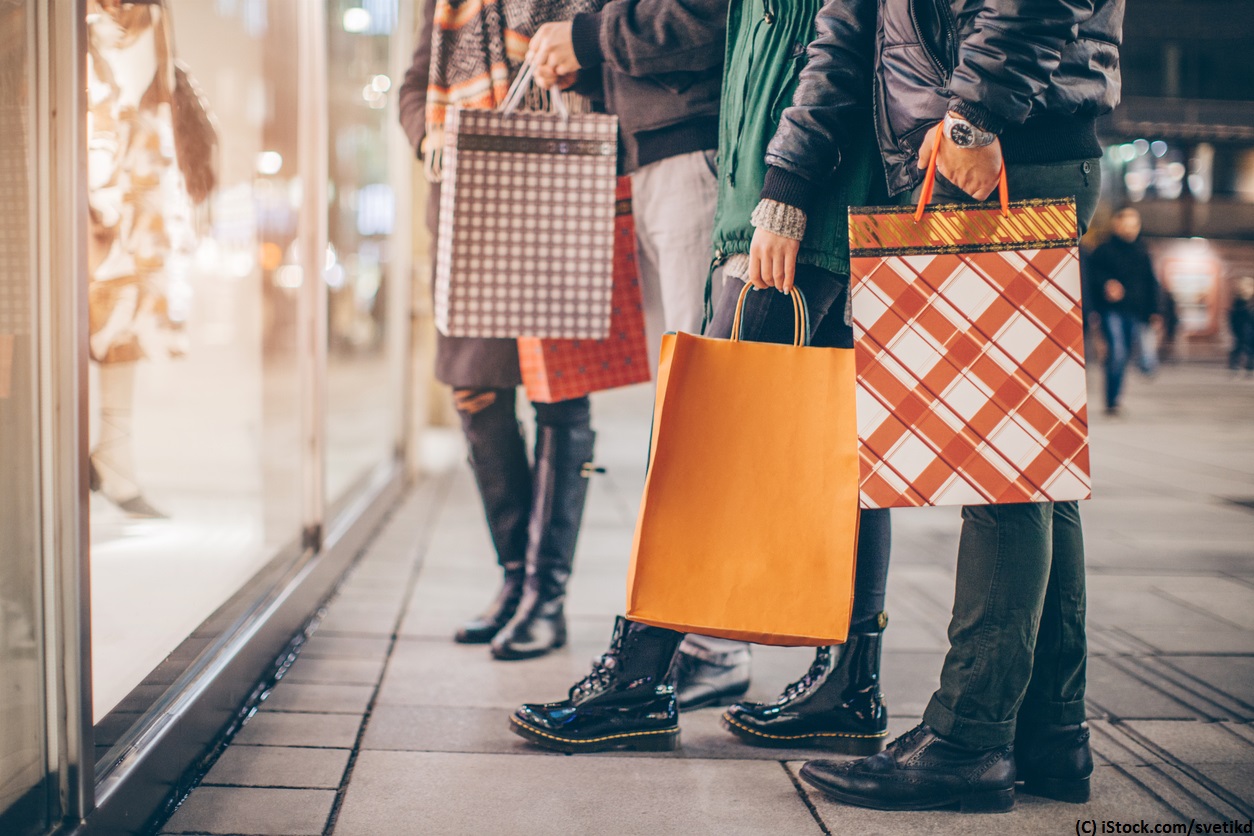 By Colm Hebblethwaite | 19th January 2018 | MarketingTech https://www.marketingtechnews.net/
Colm is the editor of MarketingTech, with a mission to bring the most important developments in technology to both businesses and consumers.

UK retail sales fell by 1.5% in December 2017, marking an awful end to what turned out to be the weakest year for retail since 2013.

The figures, from the Office for National Statistics (ONS), that even though Q4 saw a slight rise of 0.4%, the December slump meant that the quarter showed the weakest quarterly growth since the 1.2% fall in Q1 2017.

This brings the total growth for the year to 1.9%. 2017 had been marked by higher inflation hitting the spending power of consumers.

“With retailers such as M&S, Debenhams and Pandora experiencing a fall in sales over December, today’s news, as revealed by ONS figures, hardly come as a surprise. However, it is further proof that retailers need to act now,” said Hazjier Pourkhalkhali, Global Head of Strategy at Optimizely.

“Consumer needs are constantly changing and we are seeing a continued shift in consumer preference towards online and mobile devices.”

The need for personalisation

Aside from higher inflation, Black Friday is continuing to have an affect on the spending habits of consumers in the run up to Christmas. Some analysts are pointing to the December drop as consumers reigning their spending back in after splurging in November.

“Consumers continue to move Christmas purchases earlier, with higher spending in November and lower spending in December than seen in previous years. However, the longer-term picture is one of slowing growth, with increased prices squeezing people’s spending.”

The ONS data also showed a continued increase in internet sales, with physical stores dominating online sales in December. Figures from Optimizely show that retailers are citing an average rise of 54% of traffic coming from mobile devices, which have a far lower conversion rate than desktop or tablets.  For Pourkhalkhali, the disparity between in-store and online sales highlights the need for businesses to be equipped with the right tools to address changing customer needs. It is no wonder then that consumers will only turn to retailers who have taken the stress and pressure out of the shopping experience.

“December represented the perfect opportunity for retailers to use personalisation to create tailored offers and analyse and evaluate consumer behaviour,” he says.

“The increased traffic to websites means that retailers needed to create the best possible online experience, providing a quick and reliable service. This is a prime example of where experimentation can add real value, helping businesses understand what offers and content can better engage their key audiences. As reflected by this month’s ONS figures, those that didn’t adopt a culture of experimentation, lost out.

“What really matters for consumers is how e-retailers will help them quickly travel down the checkout funnel and easily complete the purchase. If retailers want to be successful in this challenging time, they need to guarantee customers the best possible shopping experience – from browsing to receiving their purchases on time.”