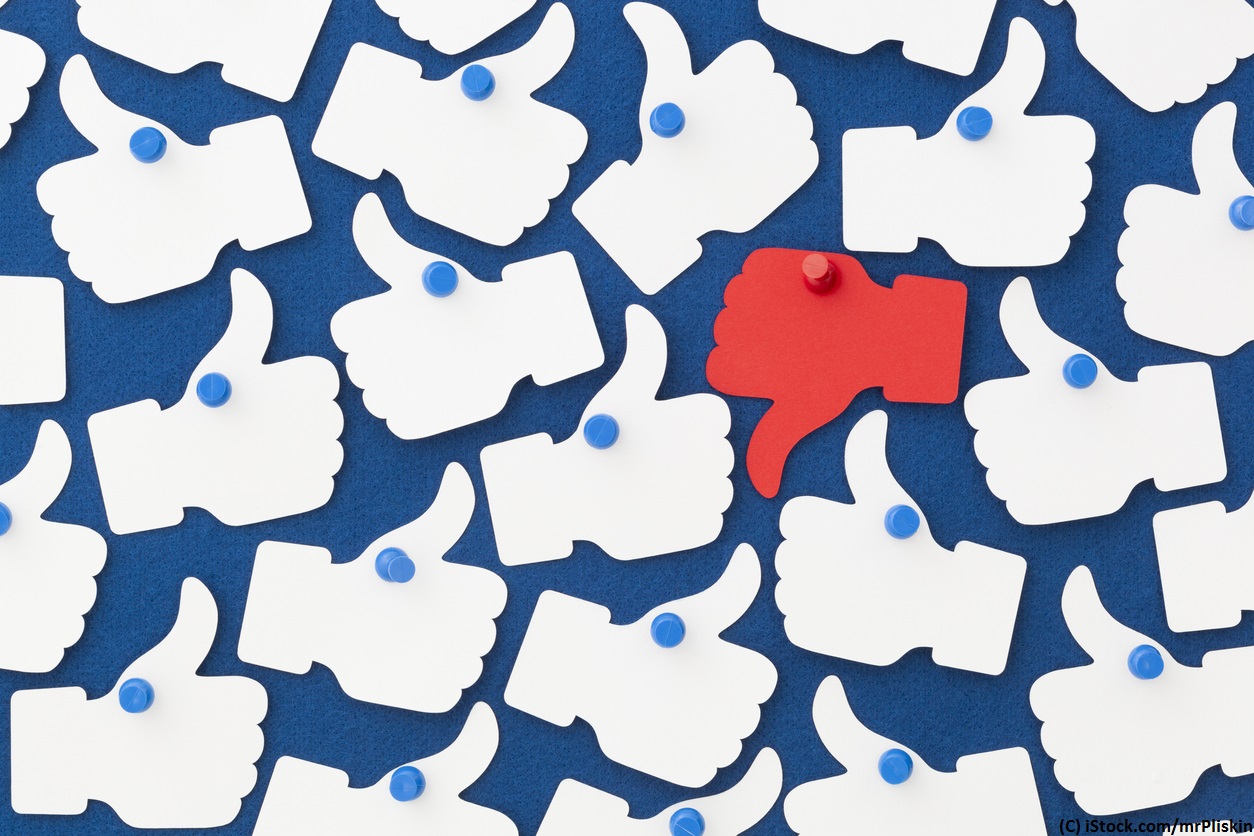 By Colm Hebblethwaite | 12th January 2018 | MarketingTech https://www.marketingtechnews.net/
Categories: Social Media Marketing,
Colm is the editor of MarketingTech, with a mission to bring the most important developments in technology to both businesses and consumers.

Facebook chief Mark Zuckerberg has announced a major change of focus for the social media giant’s news feed. In a post on his personal Facebook page, Zuckerberg said that posts from businesses, brands and media will carry less weight.

Instead, the company will look to give prominence to content that encourages “meaningful interactions between people” such as conversations between friends and families. The changes are due to begin appearing in user’s feeds over the coming weeks.

According to Zuckerberg, the changes are being rolled out as a result of user feedback:

“Recently we've gotten feedback from our community that public content — posts from businesses, brands and media — is crowding out the personal moments that lead us to connect more with each other.”

He said that he believes the company has a responsibility towards user’s wellbeing. Public content that will be promoted will be that which focuses on communities, such as those relating to sports teams or TV shows.

Zuckerberg said that he anticipated the change to have an effect on user behaviour:

A decline in organic sharing

The changes are coming as the social network is facing questions over how users can be protected from abuse. High profile cases such as the girl in Ireland who has been the target of a shame page for the last two years. The company also came under significant criticism during the last US election for its role in spreading ‘fake news’.

Recent analysis has shown that some actors, particularly those of Russian origin, may have attempted to manipulate public opinion by posting on the site.

Another reason for the changes is the continued decline in ‘organic sharing’ of user’s posting content about their personal lives rather than sharing links to other websites. If content about the regular lives of users is given more prominence, so the theory goes, other users may be more willing to share more personal information themselves.

Commenting on the changes, Yuval Ben-Itzhak, CEO at Socialbakers, said:

“These changes also drive the use of Live Video. Its organic, its free and it has a proven record to be much more engaging than any other type of content.  While Publishers started to use Live Video more often, brands are still behind. The barrier to go live is no longer technical, its mainly concerns from not being perfect. As authenticity and instant drive engagement with millennials, Brands should not limit their content creation and go Live in 2018.

“Another topic is cost of ads, they went up 35% in Q3/2017 alone. Changes to the algorithm shouldn't make brands and publishers look to spend less on ads, on the contrary Facebook still gives them the biggest potential reach. Instead they need to benchmark their ad spend against performance they get and their competitors to make sure that they are spending their budget wisely and on the best performing content.”

"As Facebook scales back brand content in its algorithms in favour of more user-generated content from friends and family, my advice to the marketing and communications community is to invest more time in pursuit of earned media coverage. Social media platforms could spend much of 2018 battling the medium's growing reputation as a hotbed for fake news.

"On the flip side, the media is generally still considered a trustworthy, reliable source of information. Today, this is more important than ever before to consider in your overarching marketing strategy. Earned media, particularly with trusted media brands, brings a number of crucial benefits, from increasing a brand’s impressions on the web to positively impacting search optimisation tactics. Use this as an opportunity to make earned media and PR a priority and see how it can work alongside your digital and marketing strategy to further your brand’s reach in 2018."