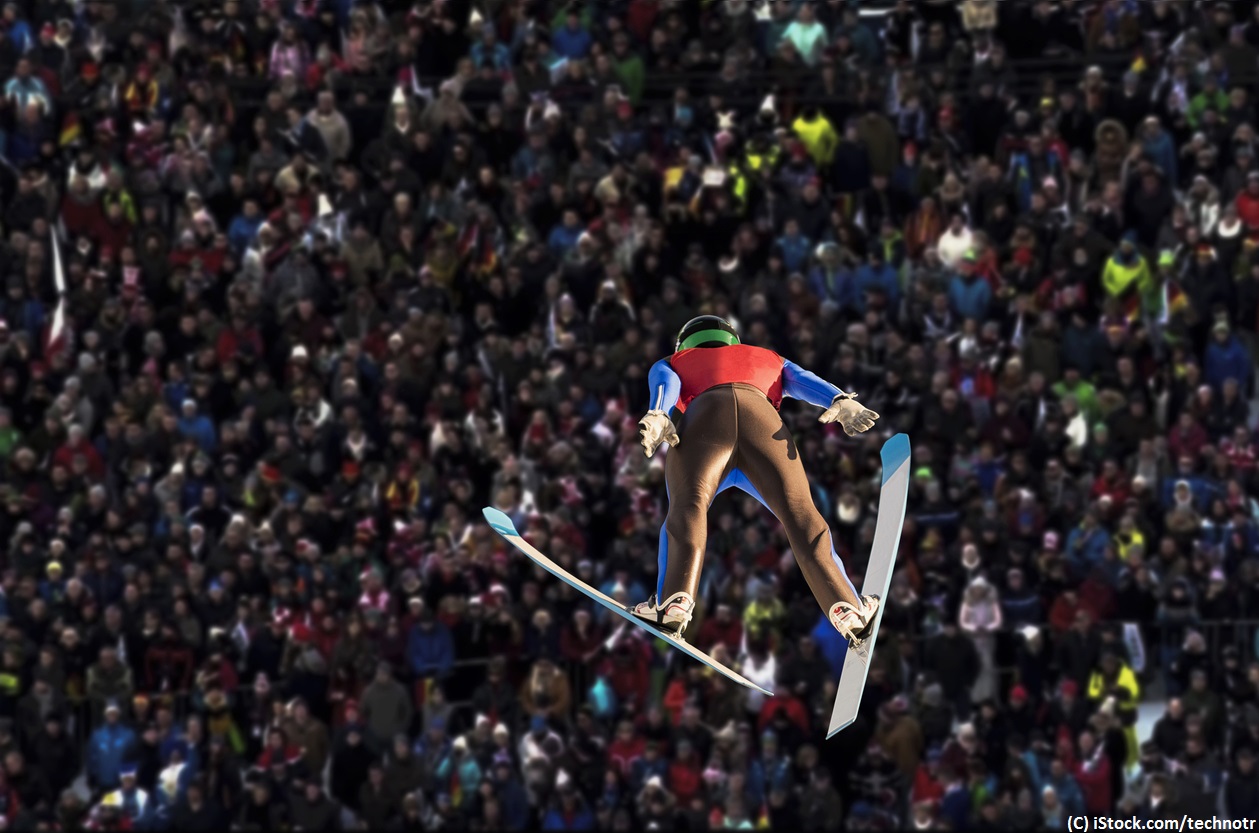 By Colm Hebblethwaite | 20th February 2018 | MarketingTech https://www.marketingtechnews.net/
Categories: Advertising, Advertising Technology, Video & Audio Marketing,
Colm is the editor of MarketingTech, with a mission to bring the most important developments in technology to both businesses and consumers.

A global survey of over 30,000 Winter Olympics fans has found that 35% are now consuming the sports extravaganza online.

The data was compiled by tech company GlobalWebIndex, who is calling the findings a “huge opportunity” for online advertisers. The company polled people who identified as Winter Olympics fans by the fact that they watch the event either on TV or online. These fans spend an average of two hours and 24 minutes a day on social media.

Amongst online viewers, it is YouTube, perhaps unsurprisingly, dominates proceedings with a massive 89% of online viewers visisting the site. Facebook follows close behind with 83% reporting watching Winter Olympics-related content on the site.

Monthly, almost a quarter of respondents had watched a sports video or clip on YouTube, while 20% had watched something on Facebook Live.

TV is still the king

GlobalWebIndex also polled 89,000 internet users (not specifically fans of the Winter Olympics) to see how they get their quadrennial fix of skeleton and speed skating. TV came out on top, particularly among older viewers. 45% of 55-64 year olds watch it on TV, with only 7% doing so online.

But even among the younger age groups, TV still reigns as the favoured medium. 19% of 16-24 year olds reported watching the Olympics online, while 30% they mainly watch on TV.

The company has specifically identified the practice of second screening as an opportunity for advertisers. 90% of Winter Olympics fans said that they use another device while they watch the TV, and 13% they comment about sports events monthly.

28% of the fans surveyed said they browse products for potential purchase while they are second screening, while 50% chat with their friends.

“Regardless of budget to directly advertise on TV, brands should be taking advantage of the multi-screen moment to create immersive experiences that drive conversations and conversations,” a company spokesperson said.